Communicate discusses the new feature launched by Twitter to help tackle misinformation on the platform. 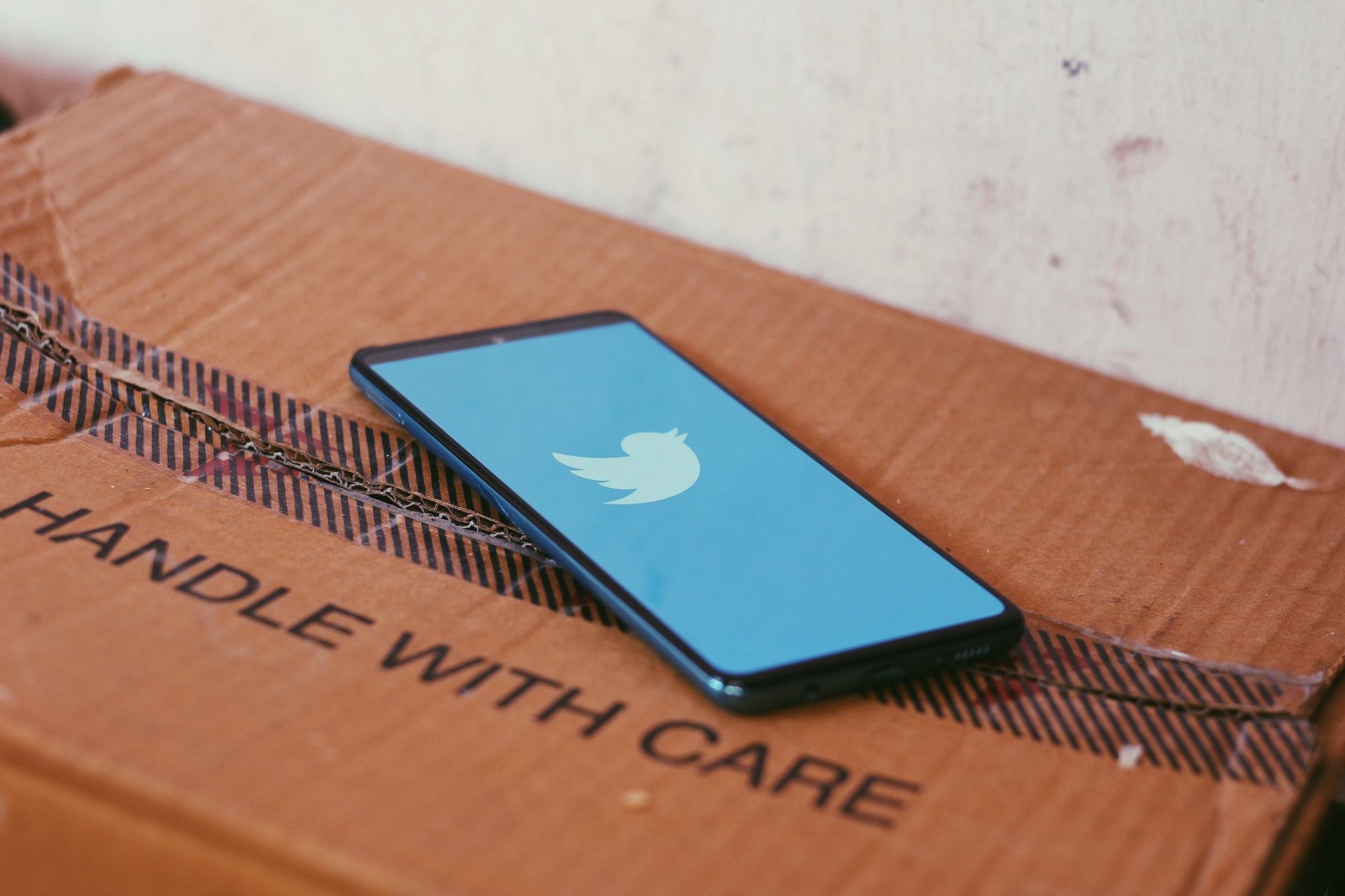 In the final week of January 2021, Twitter announced the launch of a new pilot program aimed at tackling misinformation on the platform. The program titled Birdwatch enables users to fact-check and add notes to tweets, to provide more context. The program is in its pilot phase and only available to a thousand participants in the US.

How does it work?

With the help of Birdwatch, users on Twitter will be able to add community notes to tweets that they deem misleading. The notes will enable users to get better context around information being conveyed on the platform. Since the program is in its pilot phase, these notes are currently only visible on a separate section of Twitter.  Keith Coleman, VP of Product at Twitter said in a blog post, "These notes are being intentionally kept separate from Twitter for now, while we build Birdwatch and gain confidence that it produces context people find helpful and appropriate. Additionally, notes will not have an effect on the way people see tweets or our system recommendations."

In 2020 alone, social media platforms had to grapple with the spread of misinformation and propaganda around COVID-19 and the US presidential elections. Twitter took many efforts to curb this spread by slapping labels on false claims. False information, especially on social media, is known to spread to like wildfire and Twitter's labeling process takes time. Hence, the need for a feature like Birdwatch, which helps the platform's users take action by quickly responding to misleading information. "I think ultimately over time, [misleading information] is a problem best solved by the people using Twitter itself," Twitter CEO, Jack Dorsey, said on a quarterly investor call on Tuesday, as cited in an article by NPR.

The company has also mentioned that all data contributed to Birdwatch will be available and downloadable in TSV files, and Twitter will publish the algorithms that power the program publicly in a Birdwatch Guide. "We know there are a number of challenges toward building a community-driven system like this — from making it resistant to manipulation attempts to ensuring it isn’t dominated by a simple majority or biased based on its distribution of contributors. We’ll be focused on these things throughout the pilot," as stated by Coleman in the same blog post.