Growth of global adspend in next three years
Insights Industry
Back

Growth of global adspend in next three years

The rise of mobile advertising and social media, and the transition to programmatic buying of digital display, will help the global advertising market grow five to six percent a year over the next three years. 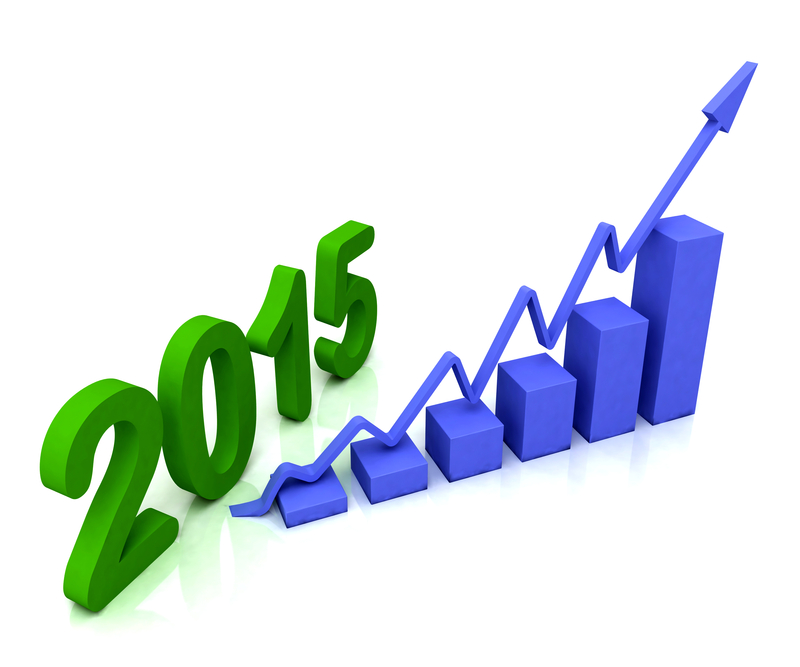 The rise of mobile advertising and social media, and the transition to programmatic buying of digital display, will help the global advertising market grow five to six percent a year over the next three years.

According to ZenithOptimedia’s new Advertising Expenditure Forecasts, global adspend will grow 4.9 percent to reach $545 billion in 2015. The global economy is expected to improve – the IMF predicts 3.8 percent global GDP growth in 2015, up from 3.3 percent in 2014 – but advertising faces a tough year-on-year comparison after the Winter Olympics, World Cup and US mid-term elections in 2014. Adspend growth will therefore be slightly below 2014’s 5.1 percent.

2016 will be a quadrennial year – with the Summer Olympics, US Presidential elections and the UEFA European Football Championship – and these events are expected to propel adspend to 5.6 percent growth that year, before it slips back to 5.2 percent in 2017 in their absence.

Transition to mobile plays to the strengths of social

Mobile is by some distance the main driver of global adspend growth, and it is forecasted to account for 51 percent of all new advertising dollars between 2014 and 2017. Mobile advertising is expected to grow by an average of 38 percent a year between 2014 and 2017, driven by the rapid spread of devices, innovations in ad technology and improvements in user experiences.

However, mobile’s share of adspend remains well behind its share of media consumption. Mobile will account for 6.2 percent of all adspend in the US this year, while eMarketer estimates it will occupy 23.3 percent of media consumption time. This is partly because a lot of conventional display advertising does not work well on mobile. Compared to desktop display, mobile banners take up more screen space, are considered more intrusive, and are more likely to annoy consumers than engage them. Because mobiles don’t accept cookies, retargeting and tracking from the ad to the purchase is usually impossible.

There’s one area, though, where digital display has proved very successful on mobile, and that’s social media. Facebook and Twitter have rapidly restructured their operations for mobile consumption and advertising, and between them are on track to capture 33 percent of all mobile adspend in 2014. This is well above their 10 percent share of all digital adspend. Their ads are designed to blend seamlessly into the content feed – they look native rather than intrusive. They can track all their users’ media consumption within their apps, and can tie that into their desktop activity through their login details. Social media provides a great example of how to adapt to mobile.

Transition to programmatic has given a sharp boost to traditional display

Agencies are swiftly adopting programmatic buying, which allows them to target display ads accurately and efficiently. The technology has recently evolved to deliver better premium, brand-building experiences. This has provided a sharp boost to ‘traditional’ digital display, as well as video and social. Growth in traditional display leapt from 14 percent in 2012 to 18 percent in 2013, and it is estimated at 26 percent in 2014, its fastest rate of growth since 2007.

Around half of all display is bought directly by advertisers, most of them small local companies spending only a few thousand dollars a year. These currently have little access to the programmatic marketplace. Most programmatic technology has been designed for large-scale campaigns, and while a few companies are trying to adapt programmatic buying for small businesses, these attempts are at early stages. As technology evolves to bring the advantages of programmatic buying to small businesses, another boost to traditional display spending can be expected.

Global adspend growth is being restrained by weakness in Japan and the Eurozone. Japan’s seemingly intractable economic problems limit its ad market to two percent to three percent annual growth, and it is not expected to improve over the forecast period. The Eurozone, however, is poised to end 2014 with its first year of growth since 2010, with further improvement likely over the next few years.

Adspend across the Eurozone fell by 15 percent between 2007 and 2013. The worst hit markets were at the periphery – Greece, Portugal, Spain and Ireland lost 49 percent of their adspend over this period – France and Germany held their ground, shrinking by just three percent.

However, Greece, Portugal, Spain and Ireland all began to make strong recoveries in 2014, and are expected to substantially outperform the Eurozone average over the next few years, growing at 5.4 percent a year through to 2017. Their recovery will help Eurozone adspend grow 0.8 percent in 2014, a substantial improvement on its 2.9 percent decline in 2013. Meanwhile the core economies of France, Germany and Italy – which together account for about two thirds of the Eurozone economy – are stagnating. Adspend in France is forecasted to shrink at an average rate of 0.3 percent a year between 2014 and 2017, while Germany grows by just 1.3 percent and Italy by 1.5 percent, below the Eurozone average of two percent.

The Ukraine crisis has disrupted advertising in Eastern Europe. Russia has had trading sanctions imposed on it, and has retaliated with its own. International investors have withdrawn their capital, and the government has imposed restrictions on foreign involvement in the economy. This has coincided with a sharp drop in the price of oil, Russia’s main export. After many years of double-digit adspend growth, Russia’s ad market is forecast to grow just 1.8 percent this year and 1.1 percent in 2015, followed by 4.6 percent growth in 2016 and 9.2 percent in 2017.

The crisis has unsurprisingly had a much greater effect in Ukraine, where violence has disrupted distribution chains and frightened away foreign investors, including big advertisers. Adspend in Ukraine is expected to fall 49 percent this year and 10 percent in 2015, followed by six percent recovery in 2016 and 2017 from a greatly reduced base.

“Mobile technology is creating new opportunities for brands to build relationships with consumers, while programmatic buying is making brand communication cheaper and more effective. Social media provides a strong example of how to advertise effectively on mobile platforms, and we expect mobile marketing to develop further as other media learn from this example,” says Steve King, ZenithOptimedia’s CEO, Worldwide.