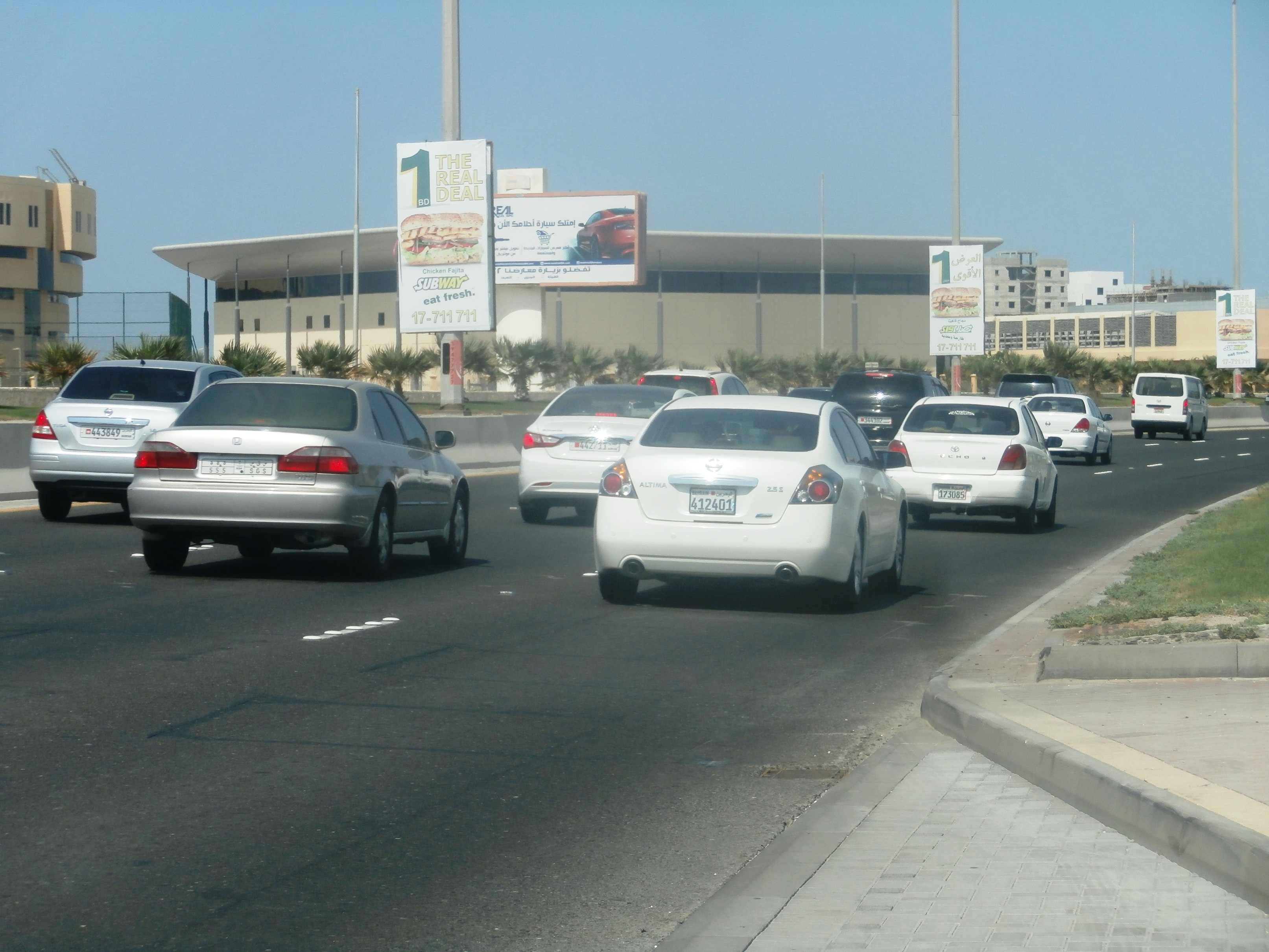 Outdoor media supplier Group Plus has won the tender for the Muharraq lampposts by securing Network A – which consists of the most prime locations of Bahrain’s third largest city for the five coming years, and encompasses more than 150 lampposts all over Muharraq.

The network will allow advertisers to expand their exposure to locations such as Airport Avenue and Sheikh Khalifa Bridge, in addition to other main areas in Bahrain like Muharraq Bridge and Amwaj Highway, among others. Additionally, Group Plus Bahrain also acquired two prime locations for Giant Unipoles in Manama’s Seef area next to the Bahrain City Center.

With this win, the company becomes the only lamppost supplier present in the give governorates of Bahrain.