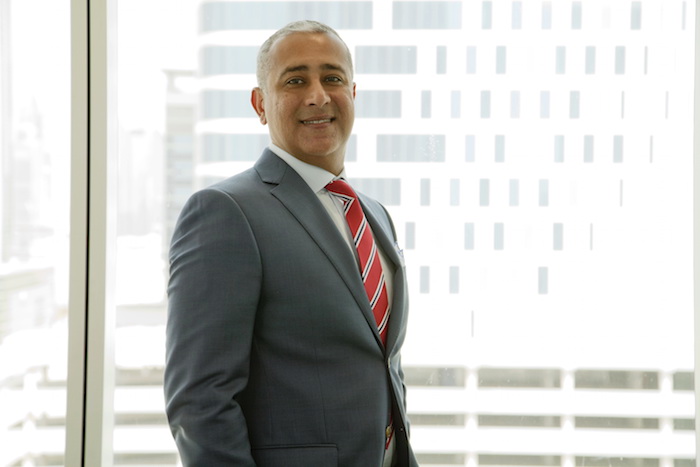 We live in an age of spin. Our business as marketing communicators is all about sending out positive messages to achieve brand elevation and ultimately, commercial gain. It is natural for CSR to be an extension of this activity. If our clients are doing something altruistic, it stands to reason that we will want to spread this news far and wide. Everyone loves a philanthropist, right?

Unfortunately, therein lies the problem. The corporate world has hijacked the concept of charity and turned it into one of commercial gain. We have entered an age of cynicism where CSR initiatives are undertaken ostensibly to benefit good causes, but in reality are being done for pure self-interest. Businesses have become acutely aware that having a good name translates into the likelihood of an increased market share and profit. They know that consumers are expecting their brands to be philanthropic, something that was shown in a study published by Forbes back in 2010. The study found that more than 88 percent of consumers thought companies should try to achieve their business goals while improving society and the environment, with 83 percent of the opinion that companies should support charities and non-profit organizations with financial contributions. Corporations have long cottoned on to the fact that there is a rich vein of consumer sensibility and concern to tap into and exploit for gain.

In our modern, consumer-driven lifestyle, the word charity itself has taken on a new connotation. It invokes ideas of publicity and good business, whereas it should just mean doing a good deed.

It is a paradox that the very best charitable initiatives can only be found by digging deep. If we can leave aside the corporate world for one moment and look at showbiz, I think that the difference in approaches are well exemplified by two rock stars. Take Bono, lead singer of U2 as the first example. His anti-poverty foundation ONE was revealed by the New York Post to have received almost AED 53 million in 2008, but only handed out AED 650,000 to good causes – a figure that equates to just 1.2 per cent. The paper also revealed that AED 28 million went towards paying salaries. ONE’s marketing strategy to promote the good causes clearly benefitted by a vastly greater degree than the actual causes did themselves. Contrast this example with that of Dave Gilmour, guitarist of legendary rock band Pink Floyd. In 2003, he sold his London home to Earl Spencer, brother of the late Princess Diana, for the then price of AED 20 million. He gave the proceeds from the sale straight to a charity for the homeless. Reluctant for any fanfare relating to his donation, his only comment was; “I have a bugbear that there’s a lot of conscience-salving that goes on with putting on charitable events as vanity projects. Why can’t they just write out a cheque?”

Tying this in to what we do in our world, I really can’t see pure, unadulterated altruism in a construction company donating AED 1million to charity and the following day taking out a newspaper advertisement costing AED 50,000 to talk about it.

The moment you start worrying about the end consequences for your brand, CSR becomes something done for the sake of garnering praise, raising brand profile and generating profit, making charity just another marketing initiative.

Charity is something that should be an integral aspect of the human condition and one associated with our social responsibility as individuals. It should be part of our moral make-up as human beings. Companies comprise human capital; so corporate CSR should be an organic extension of this concept. If the right CSR attitude doesn’t exist in the individuals leading the company, it won’t be reflected in the company’s actions.

So what are the hallmarks of good CSR? Relevance to the industry or type of business is a good indicator. A creative agency supporting a cause for artists shows genuine intent, as does a real estate developer pushing R&D for green buildings, or a record label sponsoring young musicians. These have the ring of real commitment. Another sign is the sacrifice of time and effort for a cause as opposed to the act of gifting of money. And if money is being donated, any organization seriously aiming to benefit others will want to see accountability and methods in place to monitor where it is being used and who has benefitted. Ultimately, the litmus test for whether a CSR activity is genuine or not is whether its success is measured by the results it has achieved for the cause itself, not by the column inches it generates for the next morning’s news.