GMASCO&#8217;s head of PR releases a book
Insights Industry
Back 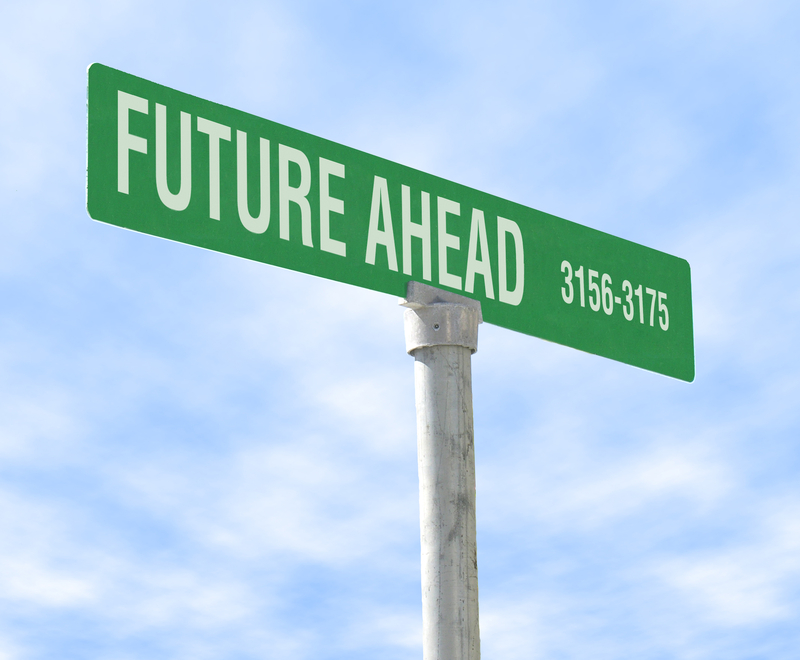 George Kotsolios, head of PR at Al Futtaim Group’s marketing and communications agency GMASCO, has released a book under the title Back to the Future of Marketing, and in the context of the upcoming World Cup. “For a number of years, i’ve been writing short posts pertaining mainly to the PR industry, which i observed for the last twenty years or so. I started as a journalist in my career well over 20 years ago; and so,  i started piecing together several blogs that i had written over the years,” explains Kotsolios on the backdrop of his book launch, adding: “the main argument in the book is that because of the technological advances and social media proliferation, if PR professionals and marketers stay still and do not decide to proactively evolve , we will become redundant in the future.”

Drawing on his experience in journalism and PR – and on his imagination – Kotsolios’ book looks at the evolution of the communications and marketing industry using a football analogy, “because i started as a sports journalist; so i created a fictitious ‘Team Marketing’. I am putting myself in the position of the coach that led the team in the World Cup 2010, picking out my 11 players – each player standing for a discipline within the marketing and PR fields –  for that year. I explain why, for example, i’d have PR as a goalkeeper. But for the 2014 World Cup, i made several changes to my team-picking process based on how PR has evolved over the last four years. And then, i am imagining the ideal team for the World Cup 2022,” he explained.

Kotsolios, however, is keen on highlighting the marketing campaign he’s built around the promotion and launch of his book; he’s developed “The Dubai Bookmark Initiative”, a social media-centric community movement  with the aim of promoting book-reading habits, and establishing a UAE National Book-reading Day. “In line with this initiative, i have received support from Al Noor Training Center for children with special needs. I am helping Al Noor create awareness in the UAE about the fact that special needs children are capable of reading books, contrary to popular belief,” he says.

The CSR and promotional campaign, which started on social media, has gradually moved to mainstream media, garnering the support of Arabic dailies. Until end of July, proceeds made through the sales of Kotsolios’ book will be going into Al Noor’s literacy programs. Back to the Future of Marketing is available on Amazon.com in both e-book ($3.99) and print ($10) formats.

More information about the book can be found here.