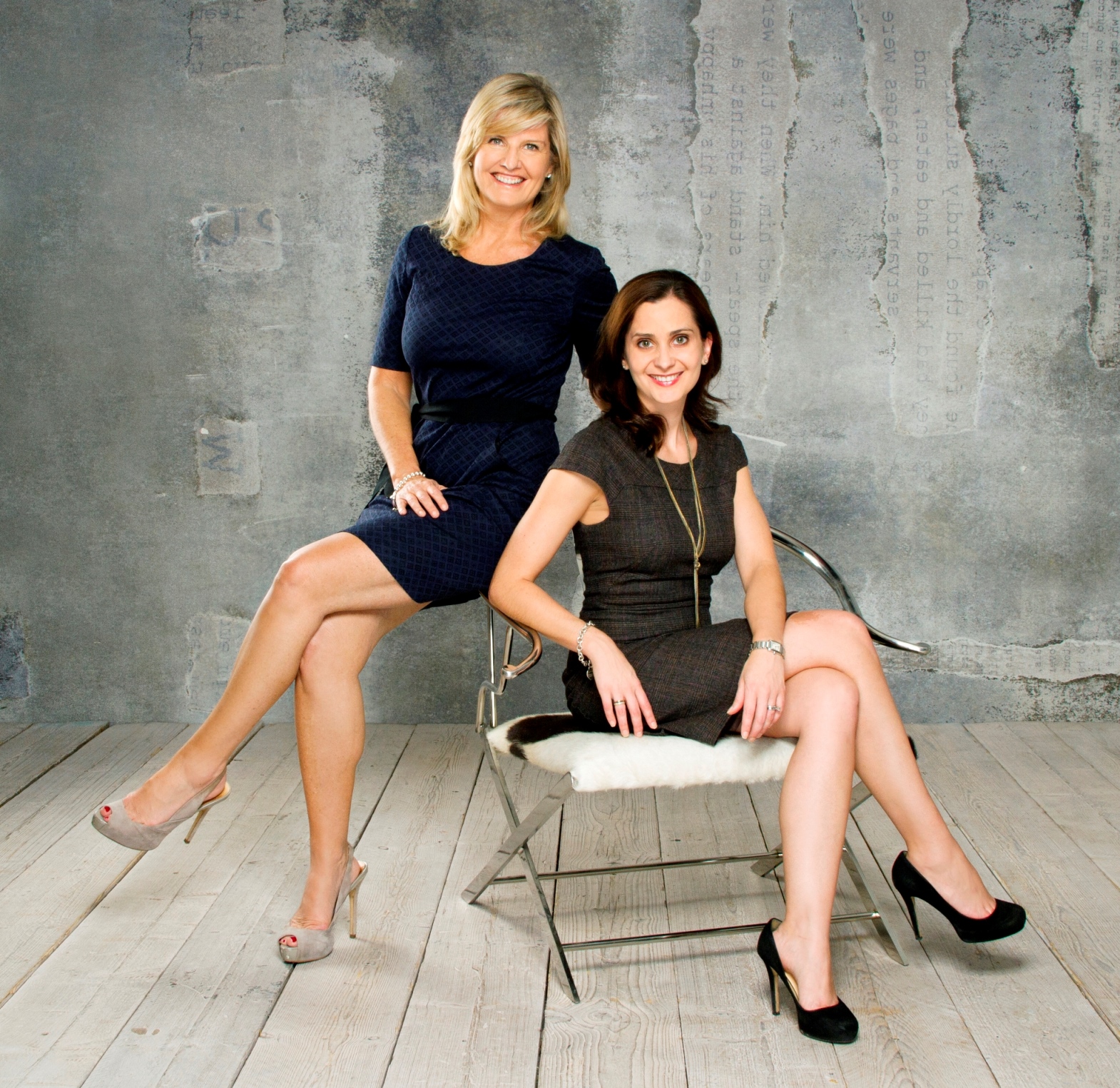 Headquartered in the UAE, Mojo PR was set up by Tara Rogers and Louise Mezzina in 2009. Rogers was previously general manager of Weber Shandwick in Dubai, and has operated in the region for 16 years. Mezzina has held senior agency roles in the UK and Australia and has operated in the region for the last six years. Both have brought the discipline and strategic approach of a major player to Mojo PR, which now has 15 people and is part of the multi-discipline Mojo Group.

Mojo PR is scheduled to open an office in Riyadh, Saudi Arabia in 2014. The agency’s client list spans lifestyle, travel and hotels, cars, fashion and technology and includes Montblanc, Tiffany & Co., Marchon, Hong Kong Tourism Board and Rosewood Hotels & Resorts, among others.

In related news, SERMO has also announced the promotion of Tanya Hughes to president of the network.  In her new role, Hughes will focus on extending partner collaboration and productivity, introducing central business management systems, adding an increased level of value for clients, and growing the network into new markets.

In addition to Mojo PR in the Middle East, SERMO has most recently appointed a partner in France, L’Agence Lorraine de Boisanger.   Both new agencies will join the other SERMO partners in Mumbai, India on 30 April for the network’s fourth annual conference, organized by Talk PR.