Which agency, network, and holding companies are behind the ad campaigns that resonate most with a female audience? 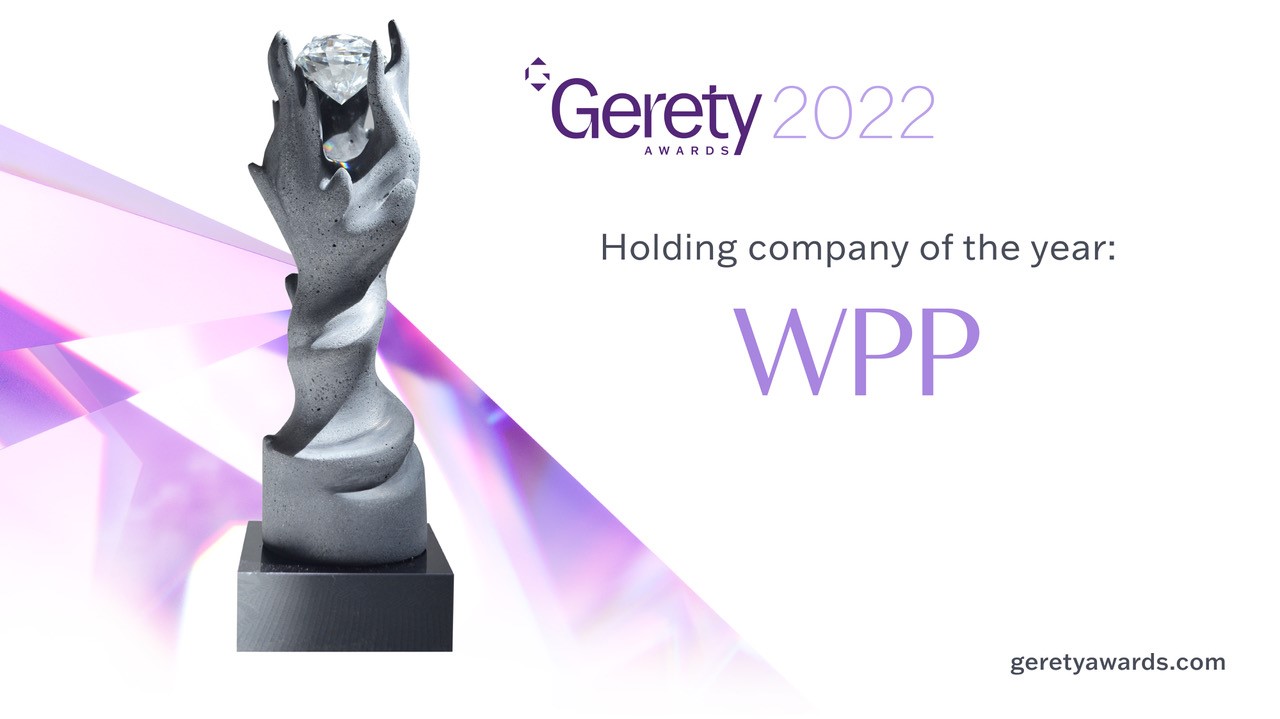 After revealing the 2022 winners, Gerety Awards announces the  Global Agency, Network, Independent, and Holding company of the year. In total, the 2022 Gerety Awards jury has awarded five Grand Prix, 34 Gold, 58 Silver, and 77 Bronze, with 139 entries remaining on the shortlist.

72andSunny was the most awarded agency collecting 2 golds, 2 silver 4 Bronze, and 6 shortlist nominations for their work with National Football League, Call of Duty, The Flow Initiative, Adobe, and Tinder. On being awarded Agency of the year, Evin Shutt, Global Chief Executive Officer at 72andSunny, said, "We have immeasurable respect for the Gerety Awards and how aligned they are with our ambition to manifest a more just world through our people and the work we produce. We're incredibly proud of our teams, led by our ECDs Elaine Cox, Zach Hilder, and Lauren Smith, for the work that's been recognized and the agency as a whole for this honor. It's work that not only moves the needle on storytelling representation but also delivered business results for our partners, proving you don't have to choose between the two to make an impact."

Network of the Year goes to the advertising agency network that scores the most points from shortlist through to Grand Prix. 15 different McCann Worldgroup agencies contributed to earning this top honor for the network. “It’s humbling and exhilarating to win Network of the Year for two consecutive years and a clear mark of how important it is that our industry view creativity from the diverse lenses through which the world views our work,” said Suzanne Powers, Global President & Chief Strategy Officer at McCann Worldgroup. “We’ve long known creativity is rooted in diversity – which is why it’s particularly gratifying to be recognized by the all-female Gerety jury. I couldn’t be prouder of everyone who contributed to this achievement – our teams and clients – for their bravery, inclusivity, and creativity in producing work that truly reflects all of our efforts to earn a meaningful role in people’s lives through everything we do every day.”

WPP received the Holding Company of the Year award. This top award is earned for the highest combined score for all winning entries, calculated from all points collected by its networks and agencies. Rob Reilly, Global Chief Creative Officer of WPP, said, “Creativity is at the forefront of everything we do at WPP, but what makes this award so special is seeing how strongly our work resonated with an all-female jury of industry leaders. Our mission at WPP is to build an equitable and inclusive culture for all our people, and I am proud to be part of a team that continuously strives to redefine the standard of advertising.”

2 Golds and 1 Silver for "The Wish for Penny," a Bronze for #NotComingHome with Newtown Action Alliance, a shortlist for MINImalism, MINI, and a shortlist for the Xbox Equality Controller earned Serviceplan Germany the title of Independent Agency of the Year, a reward for the non-network agency. Alex Schill, Global Chief Creative Officer at Serviceplan Group, said, “I’m thrilled that our multiple award-winning Penny campaign ‘Der Wunsch’ continues to pick up accolades on the international awards circuit, with 2 Gold and a Silver in Craft Cut awarded by the Gerety Awards. To top off an uber-successful awards season that reflects our ethos of uber-creativity, Serviceplan Germany has won Independent Agency of the Year at Gerety, the first creative awards to be judged purely by women leaders within the international creative industry.”

The Gerety Awards, now in its fourth year, is the only creative prize to reward advertising campaigns that resonate most with a female audience. With judging sessions held around the world each year, Gerety brings together some of the greatest creative leaders to look at work from the female lens. Rewarding all types of creative excellence regardless of who is in the credits. The big difference in comparison to other awards is that Gerety gives proof the work resonates with the world's most powerful consumers.

See all of the 2022 winners at www.geretyawards.com