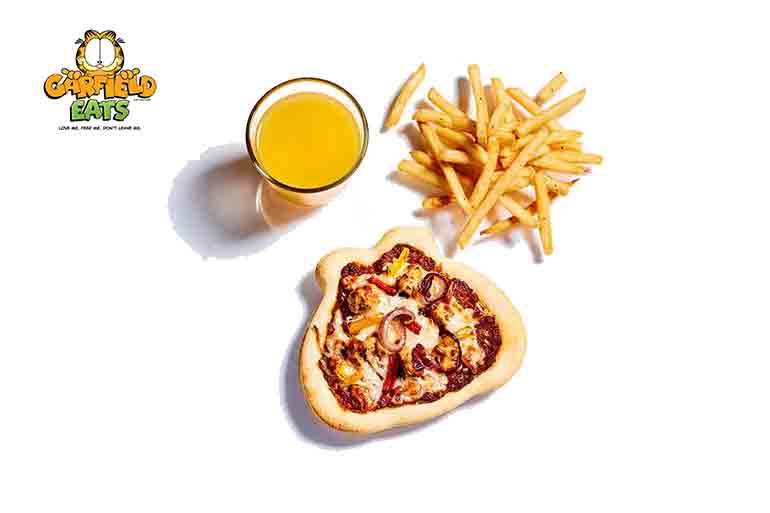 Bringing together ‘entertainment’ and ‘engagement’ – and food – co-founders Nathen Mazri and Pascal Haider have launched a restaurant dedicated to Garfield. Called “GarfieldEATS”, the restaurant lives inside a mobile screen in the form of a gamified food-ordering app.

ALSO READ: How Amazon and Souq have improved their reputation

“Fast food brands must now shift from QSR (quick service restaurants) to QMR (quick mobile restaurants), a new rising industry that meets the everlasting shifting mobile app-economy today as three out of four customers will download an app, try new things and dine in at least thrice a month. Approximately, 88 percent of the online population use social networking sites daily and word-of-mouth and reviews remain the top influencers of purchase decision online,” says Mazri, explaining his decision to launch GarfieldEATS as a mobile app.

MUST READ: Should advertising take responsibility for our social and mental health?

Garfield’s creator, Jim Davis said he was delighted with the concept. “In 40 years, no one has ever come to me with a better thought-out plan to deliver great food in a fun and engaging way. I also admire their insistence on keeping the menu healthy and the environment safe,” he says.