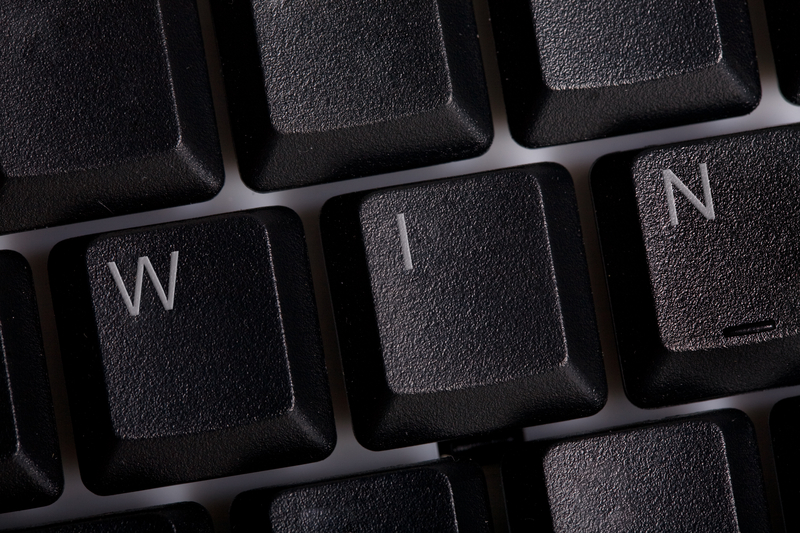 South African Agencies took the lead in this year’s Midas Report with King James Cape Town as the standout for the second year in a row leading the way with a total of 38 points, up from last year by 11 points. The Jupiter Drawing Room was a close second with 35 points.

This year’s Midas Report ranking proved to be extremely competitive, with three international agencies in the spotlight tying for 5thplace—M&C Saatchi Direct & Digital Communications (India), Publicis Kaplan Thaler (NY – US), and webguerillas AG (Zürich) each placed with 18 points.  Further evidence of the extremely competitive nature of this year’s report can be seen with two additional agencies tied for 6th place, 41? 29! (Turkey) and FP7/DXB (UAE), which earned 16 points each.