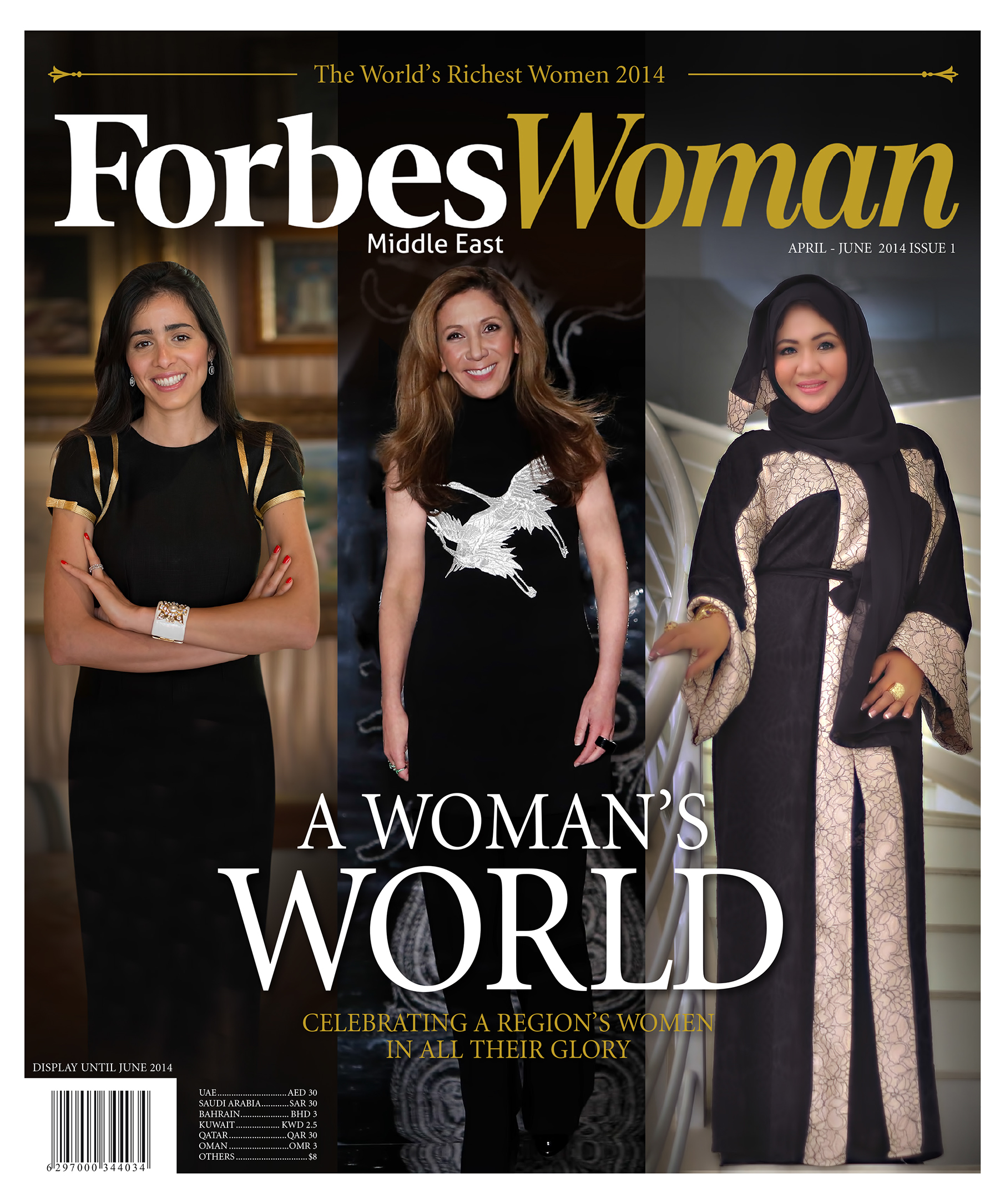 Forbes Middle East Woman’s inaugural issue was released this week, examining and celebrating the accomplishments of influential women and public figures across and beyond the region.

The magazine will feature a variety of lifestyle, health and wellness, travel, culture and business news, reviews and interviews on the Arab and international regions. ” Through the lens of the world’s most interesting women, the publication embraces the multiple shifting identities of affluent and influential female communities across the region,” explained a statement the Arab Publisher House – the company behind the magazine – while the company’s vice president and editor in chief of Forbes Middle East Khuloud Al Omian added : “The motive for the birth of this latest addition to the Forbes Middle East family is simple: behind the one-dimensional faces that grace many a glossy magazine cover are three-dimensional individuals with varied and multi-layered interests.”

Forbes Middle East Woman is currently published only in English, but the company hopes to make it available in Arabic in the future.