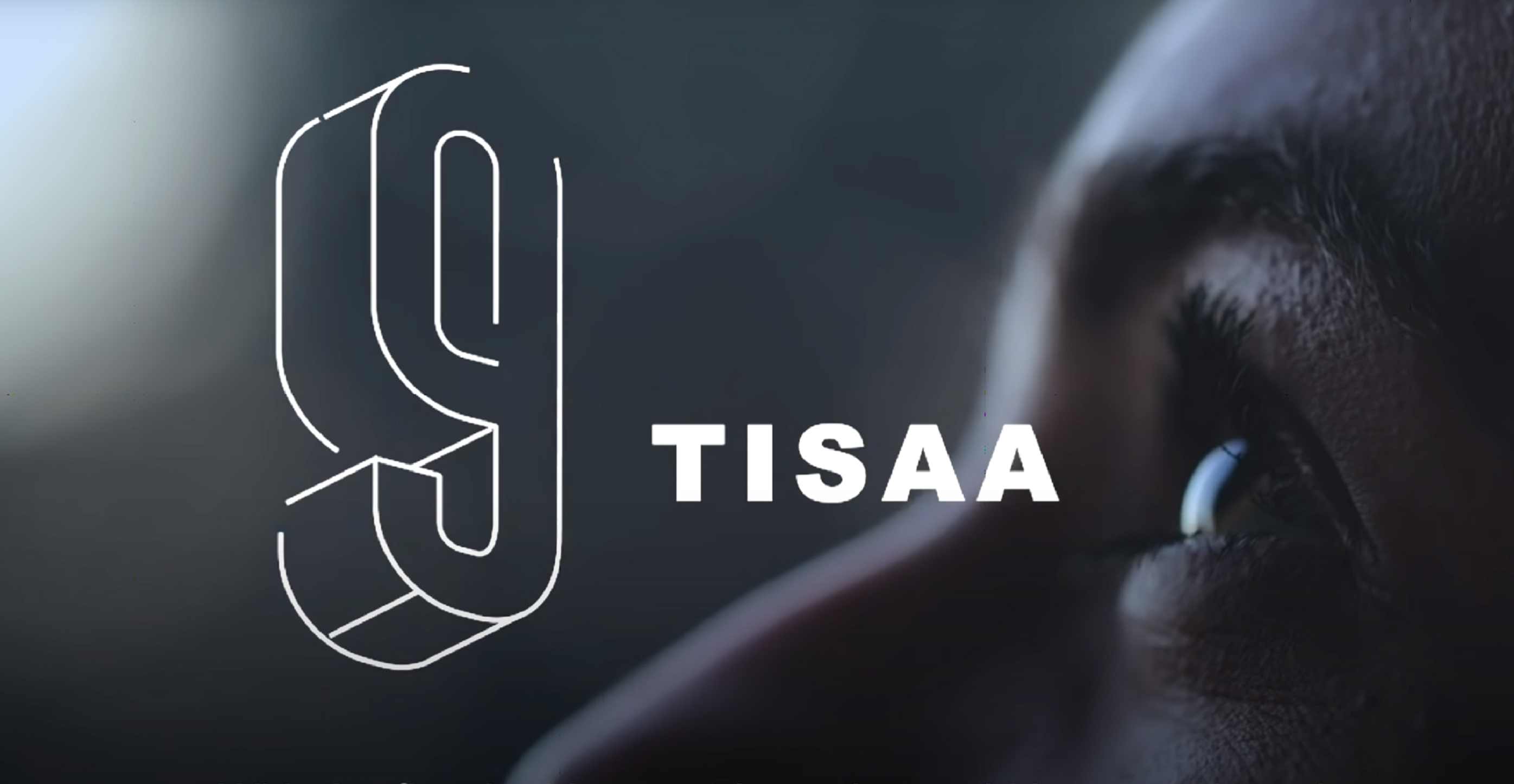 At 1.58 am on June 20, the world heard for the first Arabic countdown ever, marking the launch of the Hope Probe, the first Arab interplanetary mission that will reach Mars orbit in approximately 200 days.

More than a simple technicality, this first Arabic countdown is a full-fledged campaign, designed by the Emirates Mars Mission and the Emirates Nation Brand to build excitement across the globe around this historic moment. And on that front, the UAE can already claim, “Mission accomplished.”

Indeed, the original Manifesto film was viewed more than 15 million times across different social platforms in a short span of eight days, and generated more than 15,000 mentions and more than 400 million impressions on Twitter specifically. the whole operation has had a reach of more than 35 million across different platforms, with a whopping engagement rate of 25% on Facebook/Instagram, “which is phenomenal,” says Khaled AlShehhi, Executive Director – Marketing and Communications for the Emirates Nation Brand Office. 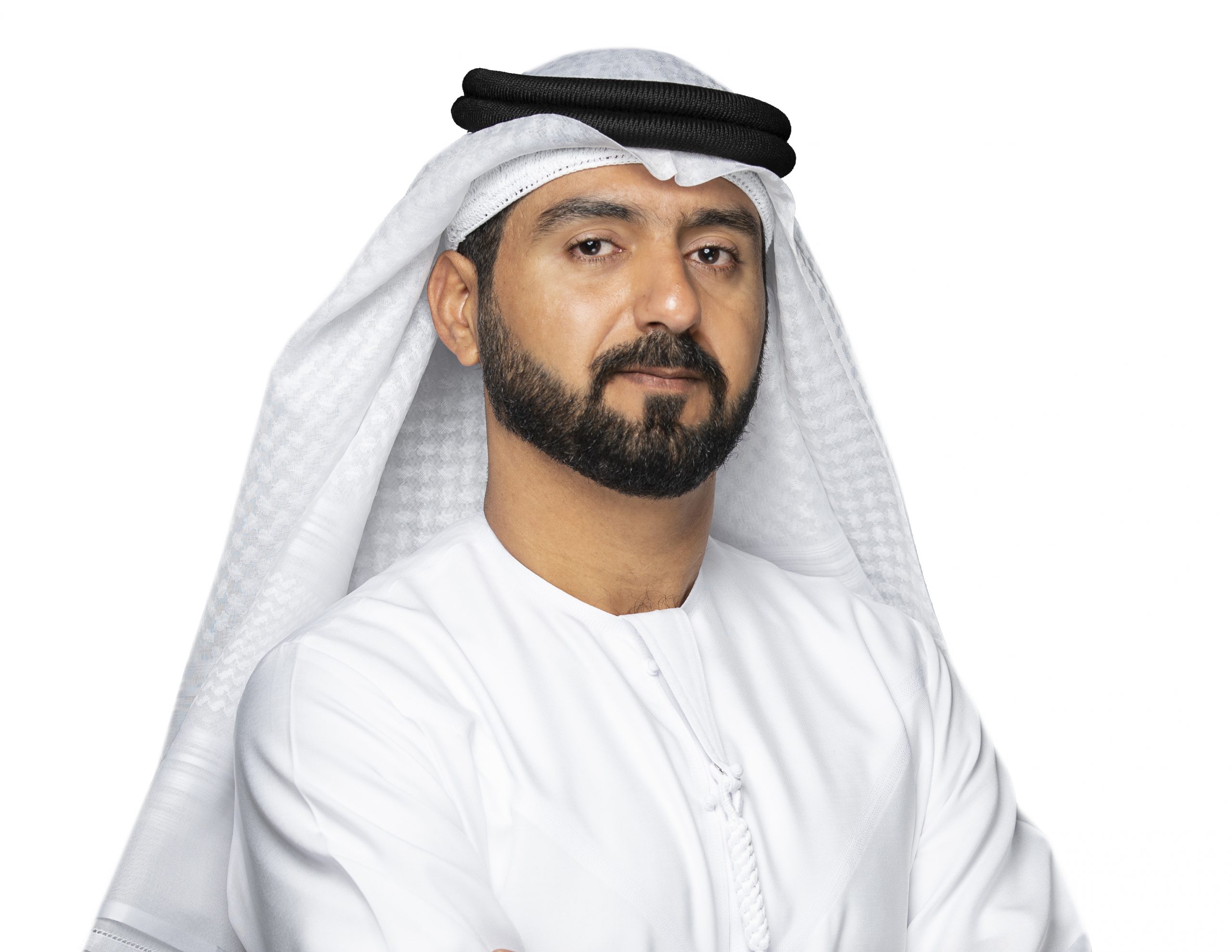 “It is really all down to our ambitious team, the relationship, almost symbiotic, with our partners, and the deep understanding that we share. This does speed up the process,” says AlShehhi, who goes on to explain that “It all started with a virtual briefing involving all of the stakeholders. They were all excited and accepted the challenge. The next day, we had a concept. As we say in the Emirates, even the Impossible is Possible if you align the best talent for each initiative – people you can count on from both a process and output perspectives.”

Focusing on the countdown was a simple yet effective idea, meant to remind the world of Arabs’ historical contributions to science and illustrate how dynamic the region is again on that front. As AlShehhi explains, “The [Middle East] did make significant contributions to modern science – particularly algebra, trigonometry, chemistry, medicine, astronomy, engineering, and agriculture. But that was several centuries ago. Today, people rarely associate the Arab world with scientific breakthrough, let alone space exploration. So, developing a space program, putting satellites in space, sending an astronaut to the ISS, and now a probe to Mars – all in barely six years – could be considered an impossible dream, which the Emirates made possible.”

The countdown perfectly encapsulates this approach. Indeed, “Nothing speaks of scientific achievement, hope, excitement, and ambition quite like a countdown. Countdowns are breathtaking, stopping the world in its track while propelling it forward at the same time,” says AlShehhi. Yet, even though Arabs gave the world its modern numbers, most of the lift-offs had been announced in English, Russian or French so far. So, by letting the world hear one in Arabic for the first time, the Emirates highlights how momentous an event this launch is for all Arabs and “presents the Arab [region] in a new light, creating new positive connections and binding people of different faiths and beliefs together in a spirit of collaboration. The Arabic countdown is a defining element that the whole world can share to mark, celebrate, and remember the occasion. Our idea is to unite the world with this countdown and have people from across the globe speak those words in Arabic.”

And so they did, spurred by an emotional yet accessible concept, and a smart strategy.

The #FirstArabicCountdown campaign is running across a broad range of media, including social channels, radio, cinemas, and OOH in prime locations and landmarks, such as Burj Khalifa.

“Social media allows people to be the message, as they share it among their own networks. It’s clear this campaign is capturing their imagination; they’re excited, as well as proud, and want to be part of this. The same way that the Hope Probe Mission has united over 450 scientists from around the world (including 200 Emirati engineers and researchers) to achieve this incredible feat, the strategy is to have as many people as possible working together to promote the Emirates’ message that the Impossible is Possible. We have adapted our creative and media approaches to make sure our various audiences embrace our message, and it is working,” says AlShehhi.

“This film has now become viral, with countless instances of people from different walks of life, including celebrities and personalities, participating. This is becoming a movement that is fulfilling the ambition of H.H. Sheikh Mohammed Bin Rashid Al Maktoum to give hope for millions of young people looking for a better future and a new aspiration to contribute to the world,” he adds, explaining that “Our main goal is to build awareness, excitement and moments of pride about the mission. This means we’re focusing on the UAE and the wider Arab world to instill regional pride, but we’re also aiming beyond, seeking an international audience too and inviting the world to join us in this universal event, as the mission will benefit the whole of humanity.”

Regional and global figures from different fields pitched in, celebrating the moment with their own Arabic countdown. “An impressive list of local, regional, and global influencers, TV and radio anchors, actors, and singers joined the mission, encouraging non-Arabic speakers to practice the Arabic countdown and inviting people to tune in for the big event,” says AlShehhi.

“We mainly approached influencers who focus on inspiring and motivating others or have achieved impressive feats and who reach non-Arabic speakers,” continues AlShehhi. “They include David Luiz, Jacqueline Fernandez, Gary Vee, Jay Shetty, Muniba Mazari, Ragheb Alama and Ahmad Helmi. Thanks to them and [other] top media personalities, we are cutting through and getting great reach and engagement. European and Middle Eastern ambassadors to the UAE responded to the call [as well] and have shared their own countdowns and messages of support. They’re seizing the moment to stand with us as we witness history being made.”

The campaign also created a specific Snapchat “Lens of Hope,” allowing users to create their own countdown by incorporating audio, video, and keywords. “Snapchat appeals to the audience we’re looking for and the virality of the platform is essential to what we’re trying to achieve. A Creative Lens simulating the atmosphere of the control room and allowing people to produce and share their own countdown in Arabic was a no-brainer,” explains AlShehhi.

“With this lens, we’re involving and engaging people, making the moment more real for them. What’s really exciting is to see what started as a proud moment for Arabs becoming a global trend. Non-Arabic speakers are joining in, using the countdown to learn a bit of Arabic and joining us in the celebration. It’s a perfect expression of our message, letting people speak our language and participate in this with us. We are getting great engagement through the lens,” he adds.

The ambition of the #FirstArabicCountdown campaign illustrates the importance of this event for the UAE and the region. As AlShehhi explains, “Six years in the making, the magnitude of the mission can’t be overstated for what it means in space and here on Earth. The campaign that supports it is equally significant in terms of ambition and scale. The number of people involved, the effort that has gone into making this possible, are simply breathtaking. It is quite concentrated in time, lasting about three weeks in total, but I’m certain it will create a long-lasting legacy for the Emirates, the Arab world, and the whole of humanity. Not only will it change and improve perceptions, but it will also encourage us all to look up, aim higher, and transcend our everyday reality.”

Expect more such campaigns to showcase the UAE’s journey to the future, accompanying the Hope Probe on its 7-month long journey to Mars.