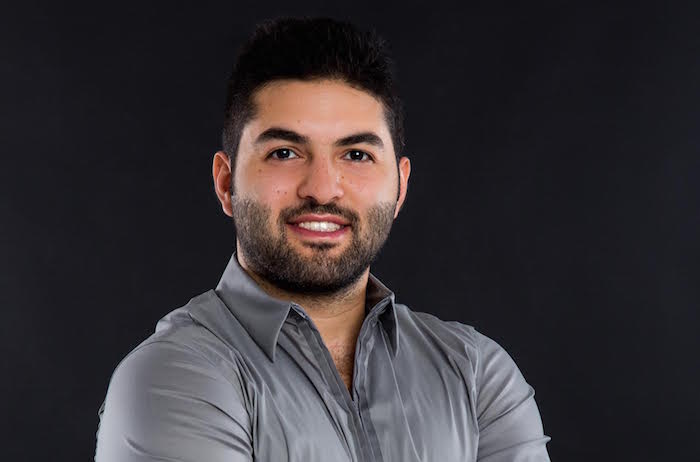 Advertisers have known for some time that part of their advertising budget is wasted on ads that viewers are never able to see in the first place. Known as “non-viewable impressions”, this is the reason why various industry bodies, including the International Advertising Bureau (IAB), launched the Making Measurement Make Sense (3MS) initiative back in March 2011. A key purpose of this initiative was to provide standards or metrics to define what a viewable impression is.

The Media Ratings Council (MRC), the accreditation body in the US that audits digital media technologies to help improve digital media measurement, initially endorsed and encouraged the industry to transact on this “viewable impressions” metric. However, in November 2012, after numerous tests on technologies that had been accredited for measuring viewability, it discovered, in fact, the ability to accurately do this was often very limited and so warned people not to trade using this metric anymore.

Almost 18 months later, the MRC lifted this ‘warning’ and recommended that advertisers could transact on the “viewable impression” metric. In turn, the IAB in US has defined a set of principles to follow during 2015 to take us on the “path to 100 percent viewability”.

Unsurprisingly, all of this has resulted in a flurry of questions and concerns from digital media professionals. How will this affect pricing? Has the technology actually improved enough to warrant the lift? What effect will buying ads on viewability have on the performance of a campaign; will it mean more people convert? Will all publishers and ad networks now allow this type of pricing? Is it even a good idea to transact on viewable impressions?

For advertisers: Advertisers should, in theory, feel more comfortable pumping ad money online if they knew that their budgets weren’t being wasted on impressions that were never seen. More accurate viewability reporting will, naturally, lead to less waste and allow advertisers to reallocate ad budgets more efficiently to websites with higher viewability rates.

For publishers/ad networks: The good ones, if they haven’t already, will put processes or viewability technologies – their own or third party ones – in place to help them understand the situation and take appropriate action. Websites that are focused or optimized on providing viewable ads could stand to benefit enormously, as long as the increase in revenue from their viewable impressions offsets the loss in revenue from their non-viewable inventory.

For advertisers: If this announcement leads to substantially more viewability-based ad campaigns, the pool of availability is about to shrink. This is a classic supply and demand scenario. Advertisers and agencies would then have to be prepared to pay a premium price for the soon-to-be limited pool of viewable ads. In fact, viewability pricing could end as a total washout for advertisers. For example, a publisher or network where 50 percent of ads aren’t viewable, will need to charge twice the price for ones that are viewable to maintain current revenue. This could be unnecessarily muddying the waters on buying online media.

For publishers/ad networks: Sites with poor viewability of ads will lose out massively. They’ll need to focus on creating engaging content, better placed ads, and fewer, but bigger, ad units that are enabled with rich media if they hope to maintain revenue.

For everyone: The ability to measure viewability is often still very limited. The third party viewability tech is not there yet. As such, the rush to trading on viewability may well prove hasty given the viewability goals are aspirational and neither technology nor commercial processes can truly deliver them yet.

What needs to happen for viewability to succeed?

In order for viewability to be a successful and usable metric, we need to understand what a reasonable definition of a viewable ad is and what it is not. For example, can an ad truly be considered viewable if 50% of the ad area can be viewed for at least one second?

It’s perfectly fine, and should be encouraged, to hold your publishers/ad networks accountable for the viewability rates of their ad spaces. However, it’s important to try and set realistic viewability thresholds so expectations are managed prior to campaign launch.

The technology that measures viewability must also improve to meet an acceptable percentage of ads that they can actually measure. Some vendors whose tech has been accredited are still only able to measure a low proportion of ads delivered, in some cases as low as 35 percent.

Moving forward, it’s prudent that agencies and advertisers should be monitoring their viewability but transacting solely on this metric will ultimately hurt the scale of your campaigns and will result in higher CPM’s for publishers. Plain and simple.