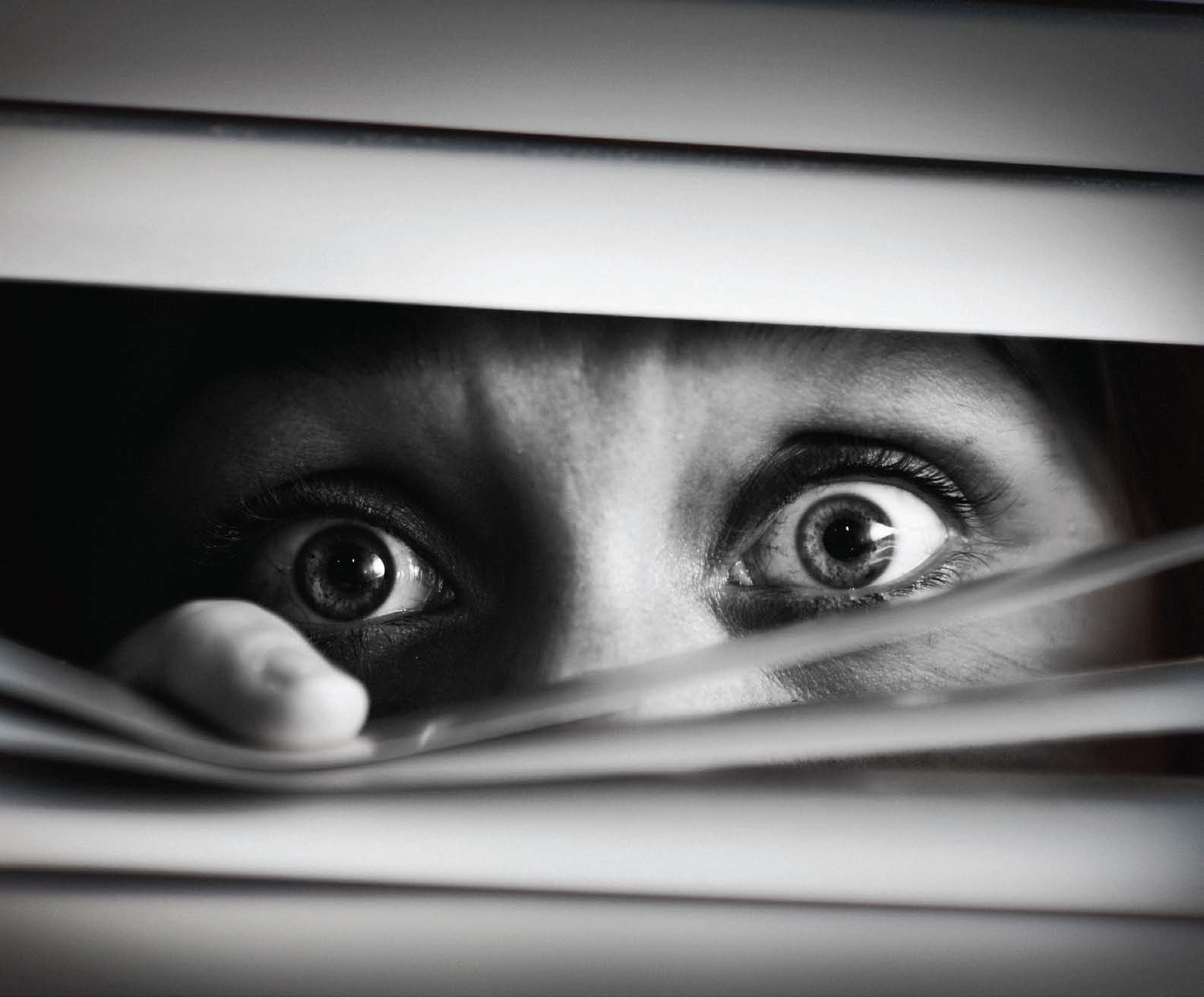 Pulitzer Prize-winning senior reporter at Pro Publica and author of Dragnet Nation: A Quest for Privacy, Security and Freedom in a World of Relentless Surveillance, discussed how, in the last year alone, she spent more than $2,000 on goods and services meant to protect her against identity theft and data mining.

In effect, the technology we’ve put at the center of our lives has turned the idea of privacy into a luxury good. This is evident in the spate of products that has cropped up to protect every man from the prying eyes of everyone, from the National Security Agency (NSA) to the guy in the next cubicle. We’ve highlighted a selection of some of the latest wares decorating the shelves of the paranoia market.

Thanks to radio frequency identification (RFID) technology, those with passports, driver’s licenses and credit cards become potentially high-risk victims of identity thieves in possession of a counterfeit RFID reader. That’s opened up the market for a spate of reader-blocking accessories, from wallets to fanny packs to bra stashes. The styles are abound, including wallets woven from Stewart/SNDS’s slick stainless-steel billfold, Tumi’s ID lock-enhanced accessories and the more minimalist HuMn wallet, funded through crowd-funding platform, Kickstarter. Prices can go into hundreds of dollars; but the thriftier has discovered that putting your goods in a simple Altoids tin works, too.

Arguably the most familiar name in the identity theft market is LifeLock, a US-based service that offers identity theft detection technology, as well as a service that protects users against bank account fraud and monitors credit. Former New York City Mayor Rudy Giuliani is a pitchman for the company, which advertises heavily. It is the target of a proposed class action from an investor that alleges it misled investors about compliance with a Federal Trade Commission order that stops it from doing misleading advertising. The company reported revenues of $102.3 million in the first quarter of 2014.

These shields were first introduced when the biggest threat to our personal information was that nosy cubicle mate who wouldn’t let you shop online in peace. Screens, of course, have evolved and shrunk, expanding the market to include shields for your smart devices.

Funded through Kickstarter and conceived by New York entrepreneur Adam Harvey, the OFF Pocket sleeve encases your smartphone and blocks all cellular, wireless and GPS signals and data, leaving you untraceable and ‘unhackable’. Pretty helpful for upright citizens and ID burglars on the lam.

If you’re researching sensitive subjects, such as “herpes” or “bringing down a CIA drone”, DuckDuckGo, the newish search engine that saw an explosion in popularity after the Snowden NSA reveal (former NSA contractor Snowden leaked thousands of classified documents to journalists over the past year) might be the way to go. The search engine promises to place its users’ privacy first and does not share or collect any of their information. It doesn’t track cookies, nor does it save your IP address. That means your search results are straight up, aren’t informed by previous searches and won’t be tailored to what the engine has deemed characteristically ‘you’.

Worried about facial-recognition technology? Perhaps you should be, considering that it’s being used in everything, from ad campaigns to mannequins. Companies, such as Almax, are embedding cameras in the faces of mannequins, enabling retailers to gather shopper data, such as age, gender and race. In response, professor Isao Echizen of Tokyo’s National Institute of Infomatics has devised the Privacy Visor, which promises to shield its wearers’ mugs from facial recognition software with the help of a near-infrared light source that distorts photographed images without impeding the vision of those who wear it.

A Swiss joint venture between Silent Circle and Geeksphone, backed by Phil Zimmerman (the creator of the PGP encryption software), has created a smartphone called Blackphone that promises to protect you from the NSA – or anyone else looking to check out your private data. Unveiled at the Mobile World Congress in February, the phone costs $629.

GlassKap is a light, plastic lens cover for Google Glass that doesn’t let you record while it’s on. It comes in bright colors, so others can hang out with Google Glass owners without fear. There’s also an entire line of accessories so that you can trick out your tech, including an “on-air” sign, a wearable planter and a display shield that stops others from seeing what’s on your Google Glass on bright, sunny days.