Facebook&#8217;s strategy to take on YouTube comes into view
Insights Industry
Back

Facebook’s strategy to take on YouTube comes into view 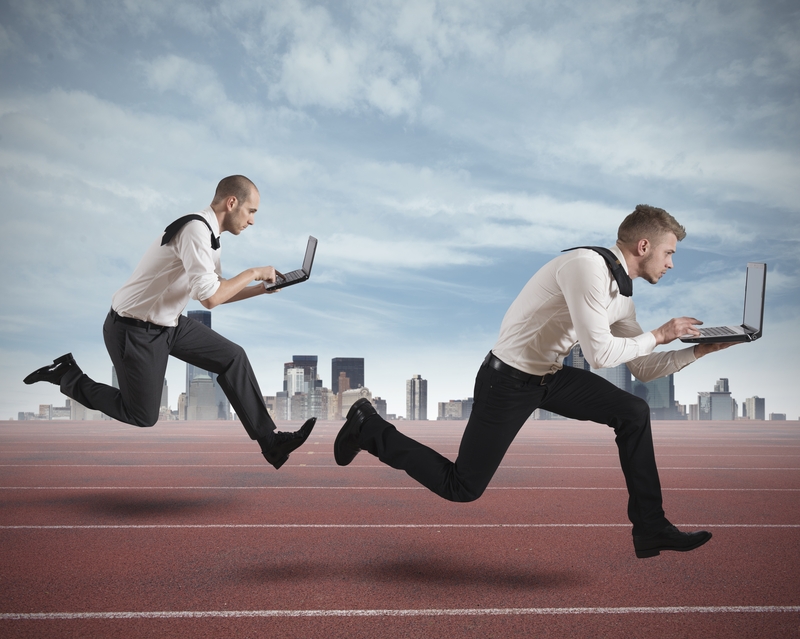 Facebook made a small update to its video product on Monday that points the way to a potentially big business.

“Views themselves don’t really lead to anything overtly commercial at this stage. But in the world of video, views are the currency of the marketplace so having an idea how your videos is performing is important,” says an executive at one network that uploads videos to YouTube.

That may be why Facebook is shining a light on its own video player privately in meetings with online video execs and now publicly with its view count. Coupled with its acquisition of video ad-tech firm LiveRail and introduction of autoplay video ads, Facebook appears poised to make a run at YouTube’s business. In one big way it already has.

Facebook’s content recommendation algorithm gives preference to its own video player when determining what content to show in people’s news feeds, according to several online video executives.

“Uploading a YouTube link to Facebook is just about death when it comes to attracting Facebook views or Facebook shares or likes. They’ve obviously tuned the algorithm to not be so into YouTube links,” says one online video network executive. In the last few months that network’s videos uploaded using Facebook’s player have seen “hundreds of percentage points increases in views” compared to videos posted using YouTube’s player, the person says.

Generally, Facebook’s news feed algorithm gives preference to content that people consume and share most. When it comes to video, according to a person familiar with the matter, Facebook’s news feed algorithm evaluates a video’s likes, comments, shares and watch time. However Facebook can only measure watch time for videos posted directly to the social network, not links to other sites like YouTube. YouTube videos are at a disadvantage because people need to click to play those clips, whereas Facebook native videos play automatically. A video must play for at least three seconds for Facebook to count it as a view, according to a Facebook spokesman.

Facebook is capitalizing on its competitive advantage, which happens to be one of YouTube’s biggest vulnerabilities: helping people find videos to watch. “YouTube’s Achilles’ heel has always been discoverability,” says an online video executive.

Facebook has its own Achilles’ heel (beyond the fact that its videos intially autoplay silently). The social network has tried for years to get YouTube stars to build their audiences on the social network. While network execs and creators saw that Facebook was able to drive views, the social network wasn’t showing them a way to drive revenue. Unlike YouTube — which runs ads against videos and gives creators a cut of the revenue — Facebook does neither; at least not yet.

Facebook could flip a switch on a YouTube-style video ad business, thanks to LiveRail. That acquired company specializes in appending video ads to clips across a network of third-party publishers, including Major League Baseball and ABC Family.

A number of online video executives expect Facebook to use LiveRail to sell ads against Facebook-native videos, describing it as a matter of if not when. “They will be a big pre-roll participant,” one exec speculates.

Facebook would further help itself by making its videos more easily embeddable on others’ sites to drive impressions as YouTube has done. The company is working on a way for people to embed standalone videos a la YouTube, according to a person familiar with the matter, but right now embedding a Facebook video requires embedding the entire Facebook post.

If Facebook were to add ads, it could open up a revenue-sharing program with creators.

Online video networks and creators applaud YouTube for being the only social network that lets them make money off their content posted to its service. But some have complained that YouTube doesn’t let them make enough money, citing YouTube’s 45 percent cut of their ad revenue. YouTube’s potential rivals like Yahoo have tried to seize the shortcoming by offering creators a more favorable revenue-sharing agreement, but few have made headway against the video giant.

Facebook would be the biggest company to take on YouTube when it comes to audience size. YouTube claims more than one billion monthly viewers, and Facebook reported 1.3 billion monthly visitors in the second quarter. But Facebook lags YouTube when it comes to video viewership. The social network has averaged one billion video views per day since June 2014, but Google’s video service surpassed four billion daily video views in January 2012.