Facebook to acquire WhatsApp for 19 billion dollars
Insights Industry
Back 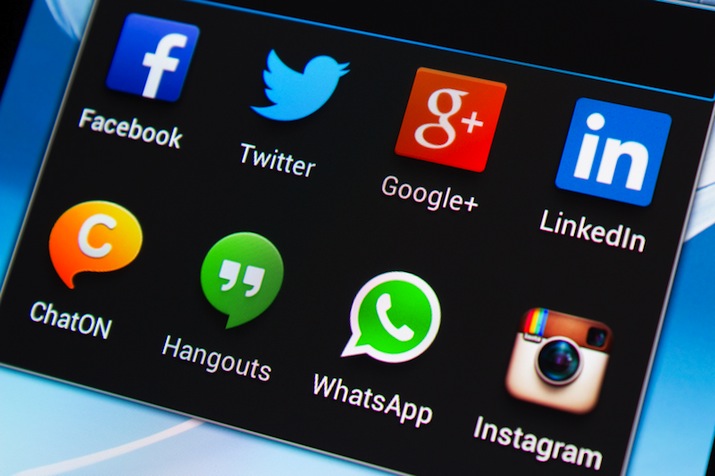 Facebook Inc revealed yesterday that it has reached a definitive agreement to acquire WhatsApp for $19 billion in cash and stocks, in what is being called the largest deal in the social network’s history.

The transaction involves 4 billion dollars in cash, 12 billion in stocks and 3 billion dollars in restricted stock units (RSUs) that vest over several years, adds a statement by Facebook. It also states that there are currently no plans to integrate the instant messaging app into the social network.

WhatsApp was founded by Ukrainian college drop-out, Jan Koum, and a Stanford alumnus, Brian Acton. The start-up reached 450 million people in five years and is adding one million users every day. Seventy per cent of users are active on any given day, while the messaging volume is approaching the entire global telecom SMS quantity – which is approximately seven trillion messages per year.

“WhatsApp is on a path to connect one billion people. Services that reach that milestone are all incredibly valuable,” says Mark Zuckerberg, Facebook’s founder and CEO.

Jan Koum, WhatsApp’s co-founder and CEO, adds: “WhatsApp’s extremely high user engagement and rapid growth are driven by the simple, powerful and instantaneous messaging capabilities we provide. We’re excited and honoured to partner with Mark Zuckerberg and Facebook, as we continue to bring our product to more people around the world.”

In addition, upon closing, Facebook will grant 45,966,444 RSUs to WhatsApp employees worth 3 billion dollars, based on the average closing price of the six trading days preceding February 18 (Tuesday) of $65.2650 per share.