Facebook suspends Cambridge Analytica finally. But why?
Insights Industry
Back 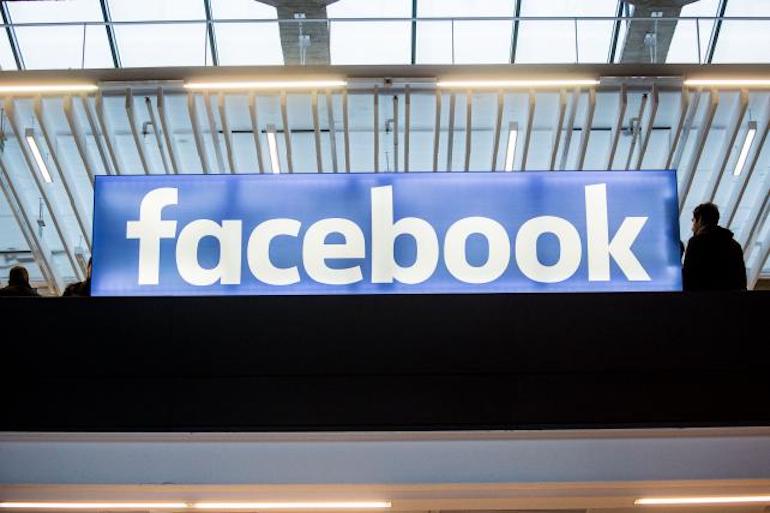 Facebook has suspended Cambridge Analytica, a data company that helped President Donald Trump win the 2016 presidential election and which may have collected data from 50 million Facebook profiles without their owners’ permission.

The social-networking company said in a blog post Friday that Cambridge Analytica received some user data through an app developer on its social network, violating its policies. In 2015, Facebook said Cambridge Analytica certified that it had destroyed the information.

“Several days ago, we received reports that, contrary to the certifications we were given, not all data was deleted,” Facebook said in a statement. Cambridge Analytica and parent Strategic Communication Laboratories have been suspended from the social network, “pending further information,” Facebook said.

Cambridge Analytica said in a Saturday statement it did nothing illegal and is in touch with Facebook in order to resolve the matter as quickly as possible.

Originally funded by Robert Mercer, the conservative political donor and former co-chief executive officer of Renaissance Technologies, Cambridge uses data to reach voters with hyper-targeted messaging, including on Facebook and other online services. It was hired to help with voter outreach by the Trump campaign, whose former campaign manager, Steve Bannon, had been on the company’s board.

The company harvested private information from the Facebook profiles of more than 50 million users without permission, according to The New York Times, which cites interviews with former Cambridge employees, associates and documents. This allowed Cambridge to exploit the private social-media activity of these users in support of the Trump campaign.

“They want to fight a culture war in America,” Christopher Wylie, who helped found Cambridge and worked there until late 2014, said of the company’s leaders, according to the Times. “Cambridge Analytica was supposed to be the arsenal of weapons to fight that culture war.”

Referring to stories by the Times and the Guardian, Alex Stamos, Facebook’s head of security, wrote in a Twitter message that “it is incorrect to call this a ‘breach’.”

“We can condemn this behavior while being accurate in our description of it,” he wrote, calling the actions “inappropriate” in another tweet.

MUST READ: How Facebook’s Carolyn Everson is getting defensive about the Cambridge Analytica saga

US Senator Mark Warner, vice chairman of the Senate Select Committee on Intelligence, said in an emailed statement that this is “more evidence that the online political advertising market is essentially the Wild West.” The Virginia Democrat has been critical of the technology companies for letting their networks be exploited by Russia during the 2016 presidential campaign, and has called on Congress to pass the Honest Ads Act, which would regulate online election ads.

“Left unregulated, this market will continue to be prone to deception and lacking transparency,” he said.

Cambridge in its statement said it had hired US project Global Science Research in 2014 for a US project, but that it subsequently became clear that the data from GSR wasn’t obtained “in line with Facebook’s terms of service”.

“No data from GSR was used by Cambridge Analytica as part of the services it provided to the Donald Trump 2016 presidential campaign,” it said.

Facebook wrote that Aleksandr Kogan, a professor at the University of Cambridge, built an app that used Facebook’s login tools to obtain information about Facebook users and their friends, which the company’s policies allow. Then, in violation of policies, he subsequently shared that data with Cambridge Analytica. When Facebook found out in 2015, the parties involved told Facebook they destroyed the data. They didn’t.

ALSO READ: Is it too late for Facebook to be auditing developers?

“Kogan did not break into any systems, bypass any technical controls, or use a flaw in our software to gather more data than allowed,” Stamos tweeted. “He did, however, misuse that data after he gathered it.”

“We are committed to vigorously enforcing our policies to protect people’s information,” Facebook said in the blog post. “We will take legal action if necessary to hold them responsible and accountable for any unlawful behavior.”