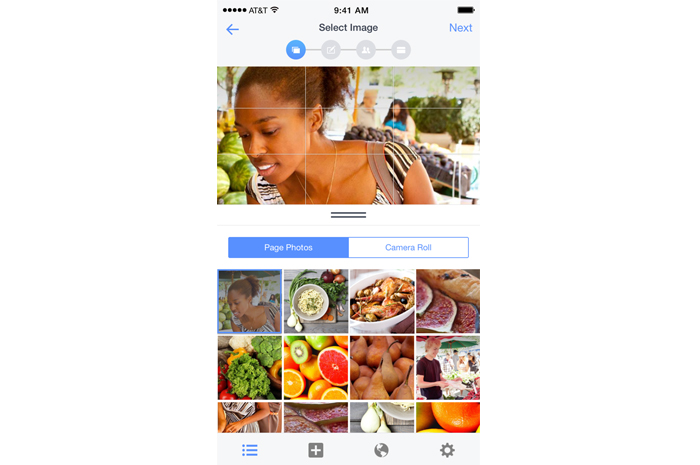 Today, Facebook announced that it has now reached more than two million active advertisers, up from 1.5 million roughly half a year ago and 1 million a year-and-a-half ago. In addition, it is also announcing a new Ads Manager App to help businesses manage their ad campaigns on the go, through their mobile devices.

Roughly 35 percent of US small businesses don’t have a web presence at all, but more than 30 million businesses around the world actively use Facebook Pages because they’re free, easy to use, and they work well on mobile. Below are three reasons more businesses are turning to Facebook to grow:

As business owners and marketers spend less time on desktop computers and more on mobile devices, advertisers have a growing need to manage Facebook campaigns on the go. To meet that demand, last summer Facebook introduced the Ads Manager mobile site, which is now used by more than 800,000 advertisers each month. Today, in an effort to make mobile ad campaign management even easier for the two million businesses using Facebook advertising, it launched its Ads Manager app.

Using the app, marketers can:

Ads manager app for iOS is available now in the Apple App store and is currently being built for Android and expected to launch later this year. Read more as Communicate catches up with Jonathan Labin, head of Middle East and Africa at Facebook for a one-on-one.