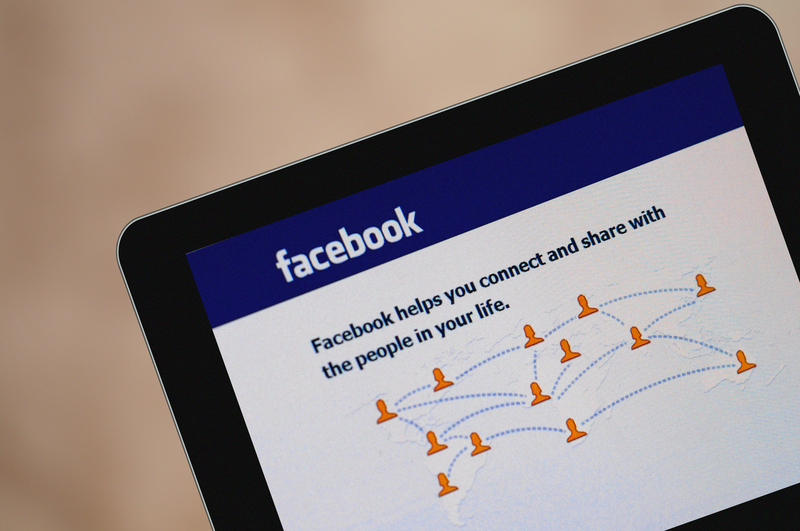 After launching a test of its long awaited video ads in December, Facebook is now formally rolling them out to a larger group of advertisers as it looks to take a bite out of TV’s $70 billion US ad market.

As expected, the 15-second “premium” video ads will start playing automatically when users scroll past them in their feeds. If the user clicks on the ad, it will expand, and sound will be initiated.

The roll-out of Facebook’s premium video ads has a long and drawn-out history. Ad Age first reported in December 2012 that Facebook had an autoplay video ad product that it intended to launch in the first half of 2013. However, it was continually delayed throughout the summer and fall. User experience was of major concern to Facebook, which wanted to have an internal creative review process in place to ensure that the quality of video ads was high.

It had also set a high price tag. Facebook was pitching video ads to marketers for $1 million a day for one of four broad demographics within its user base: women under 30, men under 30, women over 30 and men over 30. All four demos could be had for the day for $2.4 million, according to executives briefed on the pricing structure.

Facebook declined to comment on the pricing, but a spokeswoman confirmed that targeting will be done by age and gender only. Users will begin seeing autoplay video ads as early as late April.

Ads will be bought based on targeted gross ratings points, and Nielsen Online Campaign Ratings will measure their delivery. Advertisers will then only pay for what Nielsen has measured.

To help keep bad ads out of news feeds, Facebook is also working with Ace Metrix, a company that measures consumers’ response to TV and online video ads. According to a blog post announcing the video ad launch, Ace Metrix will help Facebook “review and assess how engaging the creative is for each ad – before it appears on Facebook.” That doesn’t mean that ads will automatically be shelved if they receive a low score, however.

The role of Ace Metrix is not to act as a gatekeeper, but to give brands feedback on whether their ads are engaging to Facebook users, according to a Facebook spokeswoman.