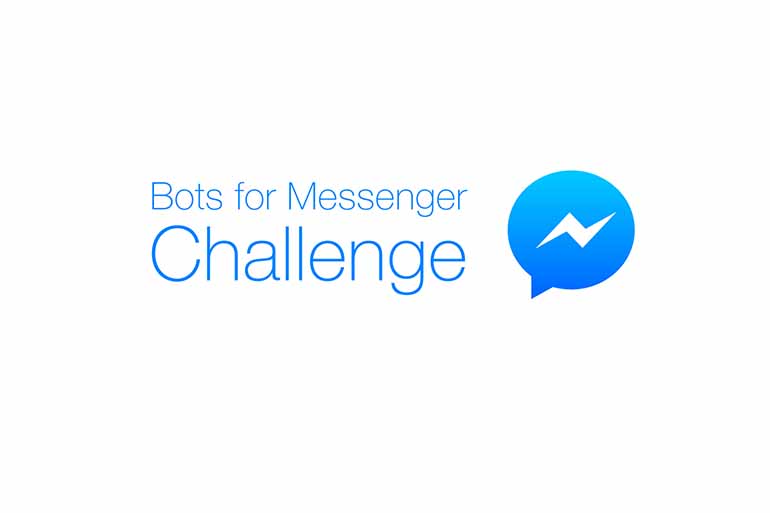 Facebook selected 3 winners from the Middle East and North Africa (MENA) from 60 finalists as part of the first-ever Bots for Messenger Developer Challenge. The Bots for Messenger Challenge was launched on February 15th this year, in 64 countries across the wider Middle East and Africa to recognize and reward developers who were able to create the most innovative new bots on Messenger.

MENA Runner-up/ Winning teams of these three categories are:

Gaming and Entertainment:
Winner: Trivoxx from Morocco, winner of gaming and entertainment category, is a bot that allows one’s or a group of friends test their trivia on sports, science, and cities in three languages: Arabic, French, and English.
Runner-up: Mastermind Games Bot from Egypt is a collection of five interactive games to solve codes based on various combinations of logic and memory. Every time a user guesses the correct code, a cave safe will open to obtain a diamond. Users can share games with their friends as they vie for the top scores.

Productivity and Utility
Winner: If you like to read books, then you’ll agree that Mr. Ink from Egypt is the winner in the Social Good category. Users can either type a book name, or snap a photo of the book cover, to obtain information about the book including its author, rating, and book description.
Runner-up: Evii from Jordan helps customers order and pick up food via its bot. Evii seize the opportunity to expand by building more end-to-end customers tools.

Social Good
Winner: MathHook from Egypt, is the winner in the Social Good category. It brings math into everyone’s life by helping users to solve complex math problems and search for math courses on YouTube across 3000 math videos. There’s also a chat function to connect users with teachers or other students to solve math problems. MathHook is also a student submission to this Challenge.
Runner-up: Adam (9 months) from Egypt aims to create a community for pregnant women via tools and guidance, and safe communication channels between community members. Adam utilizes additional features such as location services to let users search for nearby pregnancy care, baby or maternity places. It also has an analytics tool to log user actions in custom events with custom parameters to better understand community perspectives.

Emeka Afigbo, Facebook’s head of platform partnerships for the Middle East and Africa says: “It’s been nearly five months since we first invited submissions for the 2017 Bots for Messenger Challenge and we’re excited to share the winners. We were incredibly impressed with the bot submissions we received and the commitment to excellence that all the contestants have demonstrated, since the launch of the contest. We congratulate all the winners, wish them luck and thank all of the participants for making the Bots for Messenger Challenge a success! We look forward to seeing these bots continue to evolve into strong services for their communities.”