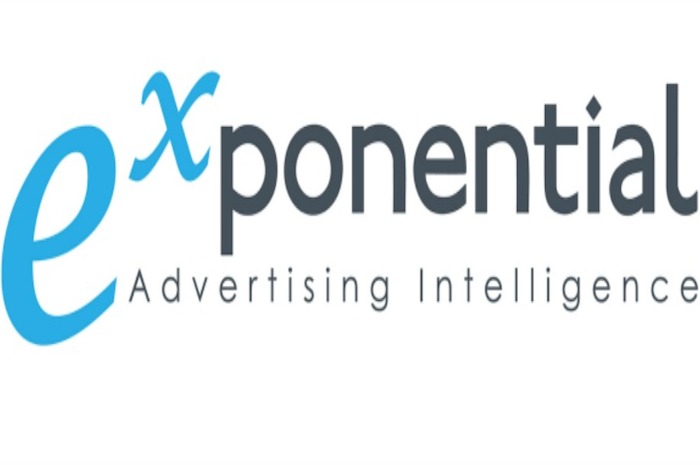 The technology scores each impression for each campaign for best fit, including the audience lift or probability for an audience to convert, leading to greater performance and efficiency.

After several years of providing performance solutions for advertisers in the US, Canada, UK, APAC, India and South Africa, Exponential is now expanding its performance offering into Germany, France, Italy, Spain, the Netherlands and the MENA region.

The launch of performance and AERO in EMENA builds on Exponential’s video-led engagement business in the region, which is driven by the scalable video ad format offering, VDX (Video Driven eXperiences), enabling premium video campaigns to be deployed across any screen.

Richard Pook, Exponential’s managing director of EMENA, says in a press statement: “Our multiscreen video engagement campaigns have been very successful over the past few years across EMENA. The addition of our new performance product and optimisation technology AERO now enables brands to run even more impactful performance and branding campaigns.”

Tests show that using AERO increased campaign performance by 24 percent and conversions by 82 percent, on average. The success is built around the concept of ‘interest-based audiences’ – groups of users with shared interests based on their online behaviour being assigned to one of some 50,000 different topics. These audiences are modelled against an advertiser’s customers to predict how likely the new user is likely to convert.

“Most traditional optimisation relies solely on test and learn methodologies to find best performing placements. Because of this, campaigns are exposed unnecessarily to users, annoying them and wasting advertiser budgets,” says Pook.

“However, AERO’s transparent interest-based audience model means campaigns can be optimised right from the outset in real-time to users most likely to convert, reducing waste. An added benefit of people seeing more relevant ads is a reduced motivation to block them,” he adds.