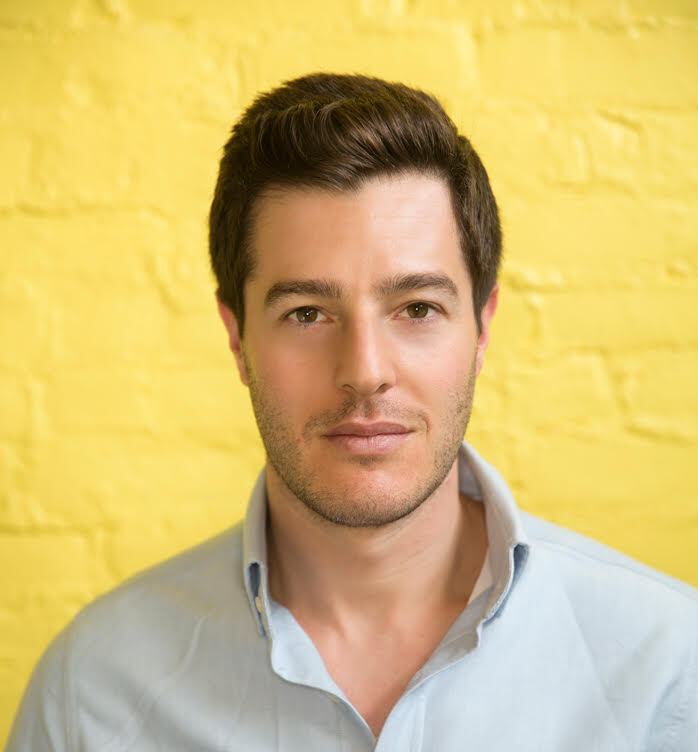 On the occasion of the Snap Partners Summit 2020, Communicate sat for an exclusive interview with Ben Schwerin, Vice President of Partnerships at Snap Inc.

Snapchat sometimes describes itself as a communications platform, and sometimes as a camera company. Why is that?

Historically, a camera was a device that you would use to make memories. But, as smartphones evolved and got increasingly better cameras, people started using photographs for communication. Snapchat was really just taking advantage of that trend: an application that opens to the camera. The first thing you see is not a feed of content like you do in social media, but the camera; and it’s inviting you to create. The ephemerality of it also meant that people felt comfortable sharing. That’s why we call it a camera company.

But we’ve spent eight years evolving the technology of our camera software to include augmented reality and a lot of other interesting tools. The future of augmented reality and computing overlaid on the world everywhere you go is really something that we believe in. The camera is starting to take on a lot more functionality; it can be used for talking, sending funny photos and videos to your friends, for scanning and learning what type of plant or dog you see, or for solving a math problem. People really come to Snapchat to communicate with their closest friends, and the camera is a tool for communication and for learning about the world.

Snapchat has been paving the way for augmented reality (AR). How do you see businesses adopting this technology for marketing purposes?

We pioneered a new ad format called Sponsored Lenses; a way for brands to tell their stories through augmented reality. It started as a very high-end product that was only accessible to the biggest brands. These ads could get millions of views, but what was great about them is that they were really the first ads that consumers were playing with and sharing with their friends. It felt much more interactive. And now, they’re accessible to smaller advertisers as well, along with a product called Reach and Frequency Lenses that allow clients to target a lens at a particular segment of the population, just like a video ad. This is much more efficient for a smaller advertiser.

Our goal is really to continue to provide better technology. For example, we announced yesterday a partnership with a company called Wannaby that does foot tracking and AR; a sneaker or athletic apparel company can create an AR shoe try-on advertisement. We want to make it easier to create these AR experiences and easier to target them at a relevant audience. Hopefully, in the future, every advertiser will be able to use AR advertising.

Are advertisers getting more comfortable with the technology, trying things out?

Absolutely. Lens Studio went from just our internal team making all of these advertisements – and we still do for big brands – to being now accessible to any brand, no matter how big or small. There’s also this great community of professional creators, agencies, and individuals, who are making ads for brands. Actually, a large number of lenses created in Lens Studio are made by creators in Saudi Arabia already, but we really want to establish more formalized programs to help people use Lens Studio in the region and increase the number of professional creators in the Middle East. We’ll roll out a number of free programs over the next 12 months, that should offer developers in the Middle East more opportunities to experiment with AR in advertising.

This is really a great opportunity for creators to become entrepreneurs as well, because not only are we, hopefully, making it easier for brands to find creators to make content, but these creators can build small businesses on their own too.

What kind of partnerships are you developing in the Middle East?

We are very happy to see an increasing amount of localized content from our partners in the Middle East. If you’re in the region and you open the app, we want you to see content that comes from people in the region. We’ve continued to hire more people in our Dubai office to work with regional media companies, influencers and, increasingly, app developers to build integrations. There are some really exciting startups and entrepreneurs who we think we can really help. As we’ve seen in Europe, India or the US, Snap Kit can help startups grow without having to spend a lot of money on paid user acquisition – which is another goal of ours. 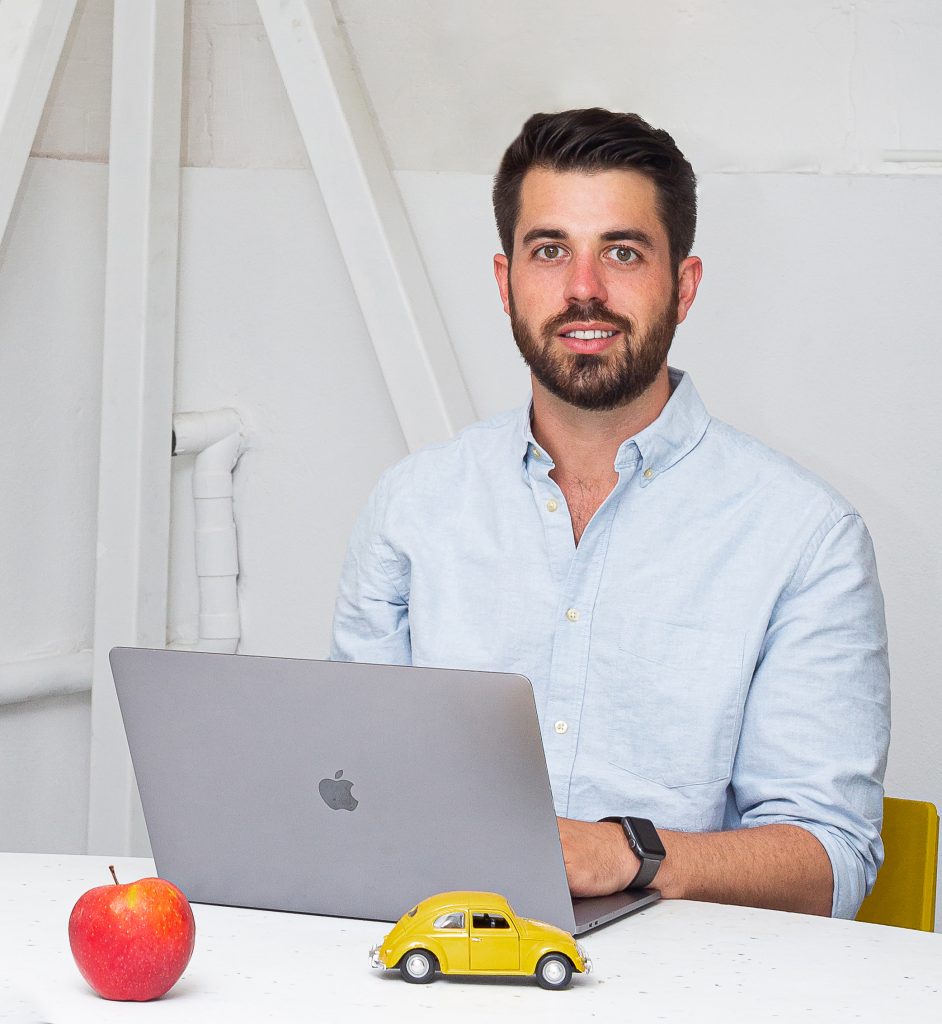 How Snapchat helped boost Infltr in Saudi Arabia, according to Co-Founder Philippe Levieux

“Infltr came out about five years ago as a camera app – nothing social. The idea was to help the user take better pictures faster on mobile. Our patented algorithm lets users browse in real-time millions of filters using touch. Then, we developed into an editor on mobile – I believe we’re the only ones to edit all types of media in just one app.

We integrated with Creative Kit last year, and it was a major success. Last August, we became the number one global app in Saudi Arabia and remained at the top for a very long time. We went from 16,000 downloads in KSA last year to 1.3 million downloads since we integrated with Snap Kit. Our users are sharing about 500,000 stories to Snap every day, and about 97 million stories in total, which have been seen 51 billion times. For us, it’s a big exposure. Snapchat gives us a unique integration that no other platform out there can offer. It’s basically free, organic growth for independent developers.”