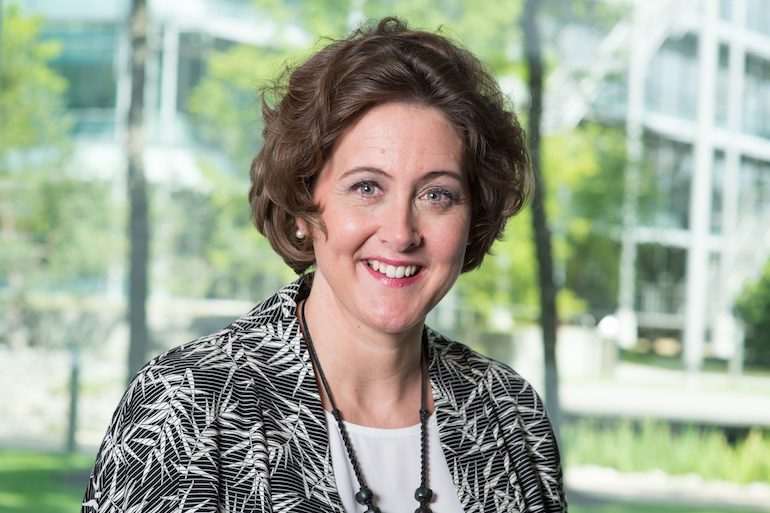 How is Fatafeat’s content different from its competitors in the market?

Fatafeat is the leading and most-loved Arabic food network in the Middle East and North Africa, showcasing the best in delicious and inspirational culinary ideas for the entire family from its line-up of talented local and international celebrity chefs including Mohammad Orfali, Leyla Fathallah and Gordon Ramsay. More than just a linear TV network, Fatafeat’s point of difference is its unrivalled multiplatform experience, which offers audiences extra value off screen through a mix of exclusive content and immersive brand experiences, whether that be through its popular website (over 1.2 million unique users per month) and social media platforms (reaching over five million fans across the region); its VOD offering Fatafeat Play (over 500,000 video views); or successful on the ground activations.

What were the biggest highlights for Fatafeat in 2016?

In April 2016, Fatafeat found its new home on the beIN platform where it is now available in HD and sits alongside our three newest channels, DLife HD, DKids HD and DMAX HD. Last year also saw us conduct a number of consumer-led, off-air and digital activations to reaffirm Fatafeat’s position as the most-loved Arabic food network in the region. This included our successful #DardeshRamadan digital campaign for Ramadan, which afforded us a reach of over 83 million across Twitter and Facebook, as well as two impactful CSR activations, which saw us create memorable moments for children with special needs in Qatar and the UAE. In addition, for the second year in a row, Fatafeat launched a special campaign in support of World Food Day, which included on-ground CSR activations in Sudan, Egypt and Jordan, plus a widespread #Against_hunger digital campaign to harness support to end global food wastage.

What is the main goal for Fatafeat this year?

In 2017, our goal is to get closer to the consumer, through bigger and better regional on-ground activations, enhanced digital experiences and more content, including the introduction of new Arabic chefs to our talented line-up.

This month, we are pleased to collaborate with the Dubai Food Festival for a third year in a row to launch the first ever Darnival event, taking place from Friday 24th-Saturday 25th February at the Festival City Mall. Amongst other activations from our newest channel brands, DLife, DMAX and DKids, the two-day family-oriented event will see the return of the popular Fatafeat Kitchen, featuring live cooking demonstrations by some of the channel’s biggest celebrity chefs including Mohamad Orfali and Arda Turkmen. We are also excited to reveal that 2017 will once again see us take the Fatafeat Kitchen on tour across the region, including a special appearance in Egypt in March. Fatafeat fans should stay tuned to our channel and digital platforms for further details in the coming weeks.

What are some of the new shows that Fatafeat will be premiering in 2017?

In 2017, Fatafeat will present another line-up of shows to prepare families for the year ahead, including Sweet Memories premiering in March, which follows Chef Daa’d Abu Jaber as she celebrates life and the joyful memories of her past through the preparation of mouth-watering desserts and freshly baked goods. Moreover, as ever Fatafeat will provide a helping hand during Ramadan 2017, with a selection of programmes from the channel’s line-up of chefs. Such as Chef Wafik Belaid who makes his Fatafeat debut with North African Cuisine (w/t), a gastronomic presentation of the diverse flavours from across Tunisia, Morocco and Algeria that will add a new taste to our viewer’s Ramadan table.