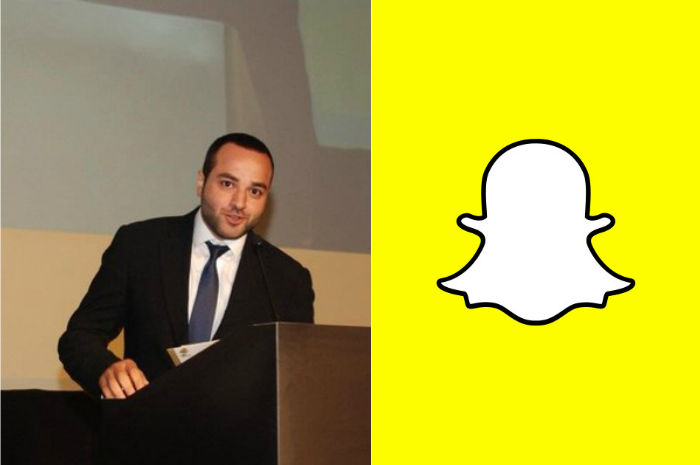 As reported by multiple industry sources, Snapchat is ready to make its entry into the Middle East market with its first office in Dubai toward the end of this year.

Heading the operation will be Hussein Freijeh, who is best known for his long-standing role with Maktoob – and then Yahoo – for more than a decade, until Yahoo shut down its Middle East operations in late 2015.

At the time of publishing, we were awaiting a response from Snapchat’s press team and Freijieh declined to comment. 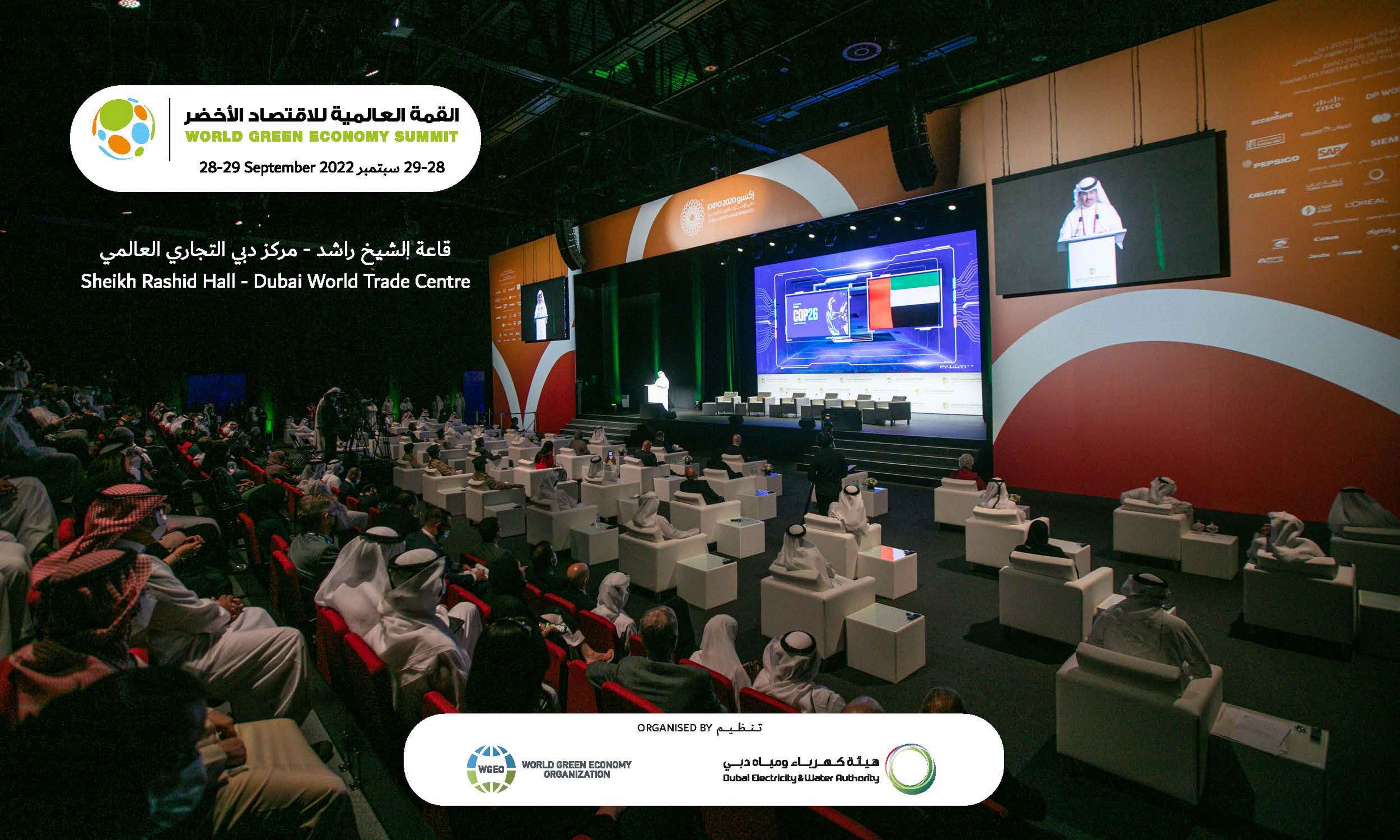 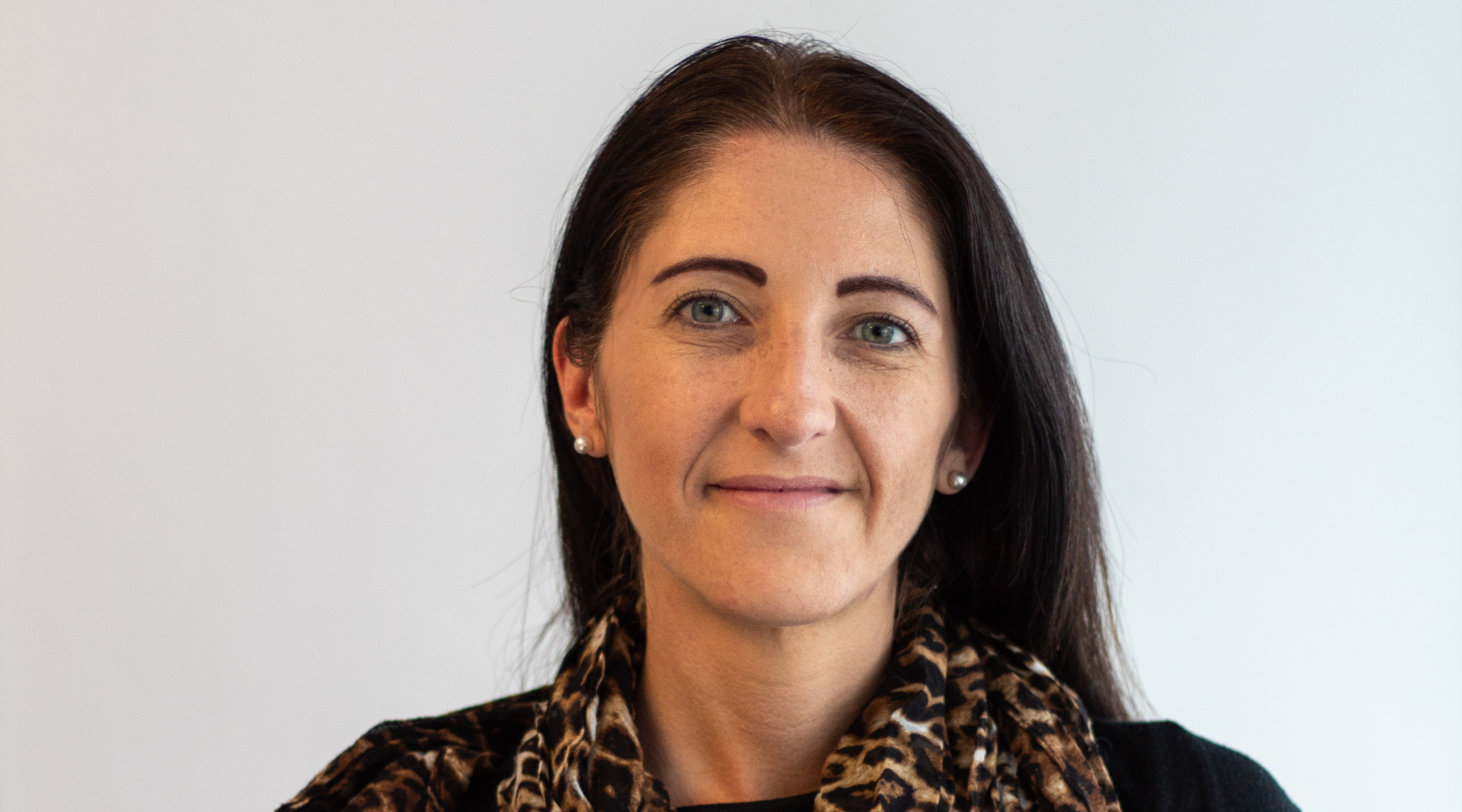 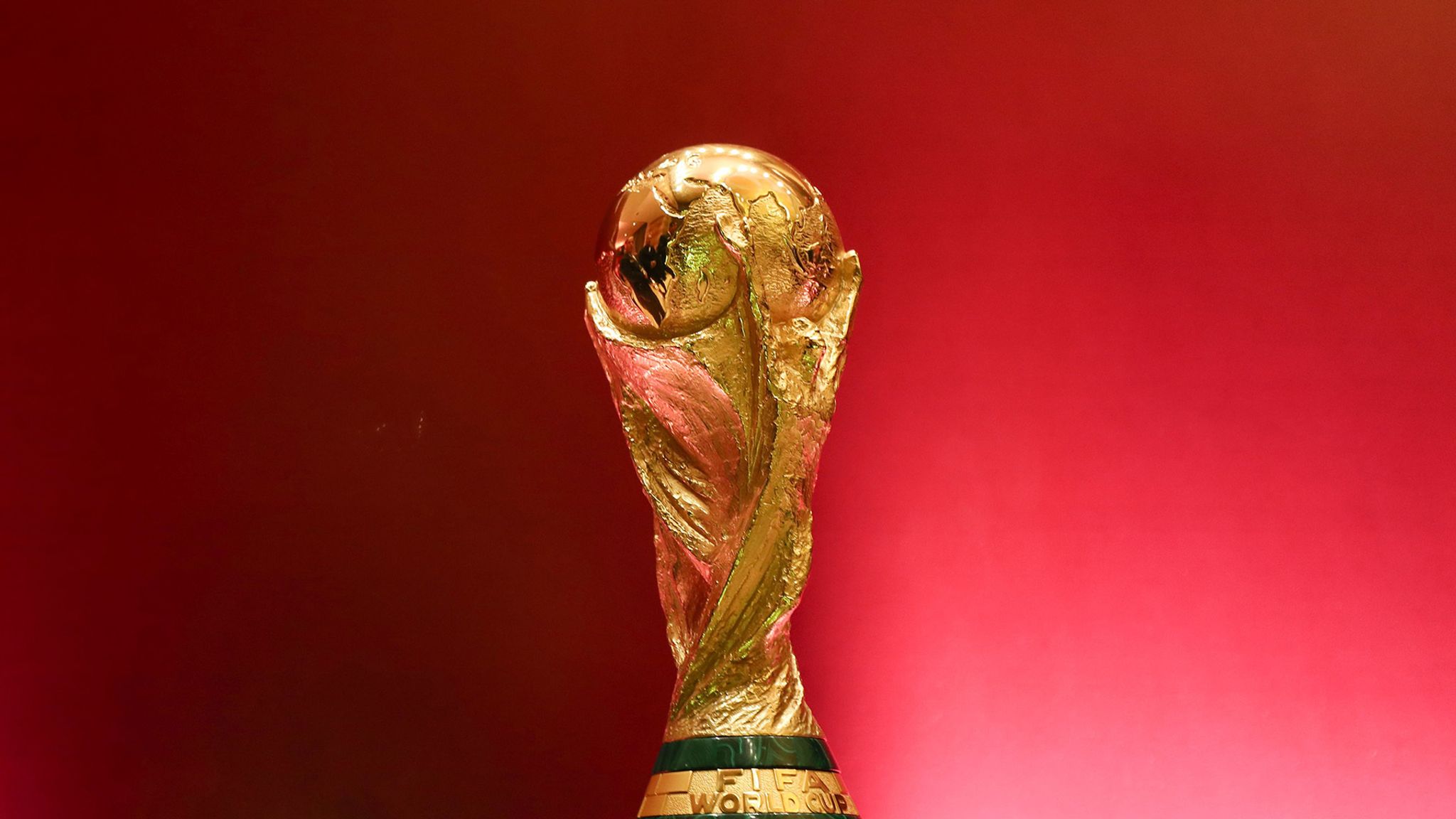