Everything You Need to Know About Signal
Insights Industry
Back

Everything You Need to Know About Signal

With all the online frenzy last week, Communicate provides a little background about the messenger app that found fame almost overnight -Signal. 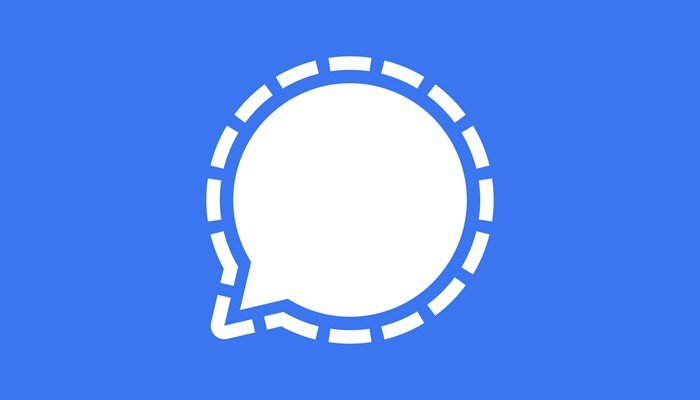 On January 4th, two billion Whatsapp users received a notification for a new update on the applications' privacy policy. The update sparked global outcry online and users began looking for alternatives. The changes to the messenger application's privacy policy involved users consenting to sharing a wider breadth of user data with Facebook and its subsidiaries when contacting business accounts. The trigger point was the "Take it or leave it" option which required users to consent to these changes by the 8th of Februaury or be kicked out of the platform. The deadline has since been delayed to the mid of may and Whatsapp released a blog post the following week to clear up the confusion.

We want to address some rumors and be 100% clear we continue to protect your private messages with end-to-end encryption. pic.twitter.com/6qDnzQ98MP

But the damage was already done.

According to data from Sensor Tower, the number of WhatsApp downloads dropped by 14 per cent in the week after the January 4th announcement to 9.7m, compared with 11.3m the week before. Messenger app Signal saw a surge in sign ups post the announcement of the update. One reason would be the influencer marketing endorsement from Tesla CEO, Elon Musk in a tweet.

Two words was all it took for Signal to becpme the most downloaded app on the App Store and Google Play within a week.

Signal is a free messaging app that uses end-to-end encryption to keep your messages private. One of the biggest reasons Signal is so popular, is that it uses end-to-end encryption that prevents others from accessing and monitoring your messages. The messages are stored locally on your device and not in the cloud, which means that the company isn't storing and potentially not sharing your private messages with other parties. Signal offers exactly the same services as WhatsApp: phone calls, video conferencing, messaging, group creation and management, and more.

Before last week, the application was relatively unknown but still a fan favorite among tech giants, cybersecurity experts, journalists, government officials, etc. The application operates within a non-profit organization called Signal Foundation which was founded by Moxie Marlinspike and Whatsapp co-founder Brian Acton. Marlinspike made an appearance on the popular podcast The Joe Rogan Experience last year around December to talk about the application and the importance of privacy.

Signal works mainly by a process known as end-to-end encryption which works by encoding a sender's message in such a way that only the intended receiver's device can unlock it. Nobody but the receiver can read the message. Not your phone company, not Signal or even the Government. Which is why the app's been a popular among journalists and Government officials who deal in classified information.

Messages on Signal are only secure if both the sender and receiver are on the app. Otherwise, you're just sending standard text messages back and forth. Encryption is nothing new. Other messenger applications such as iMessage, WeChat and and Telegraph have been doing it for years but Signals' source code is publicly available, so experts have been able to test its defenses for years, strengthening it in the process.

Safety and Security on Signal

Last Friday, due to the influx of users onto the application, Signal experienced global outage for a day but was back up and running the following day. The platform notified users that they may see errors in some chats as a side effect to the outage, but will be resolved in the next update of the app. Signal was also quick to note that this error does not affect the security features of the app.

But the outage has forced new users to question as to exactly how safe is Signal. From what we know, messages on Signal are not only encrypted but virtually all metadata associated with the message, including who sent the message is hidden. Intercepted messages would look like a string of garbled text and symbols. But even with these security features, no application is 100% secure. While Signal makes it harder for hackers, the app can potentially be hacked through spyware apps. These apps can log keystrokes and take screenshots of other apps, making it possible for a hacker to monitor a Signal conversation.

In a profile piece last October in the New Yorker, Marlinspike explained his mission for Signal. He said, "Signal’s mission has always been to make end-to-end encryption as ubiquitous as possible, rather than a commercial success."