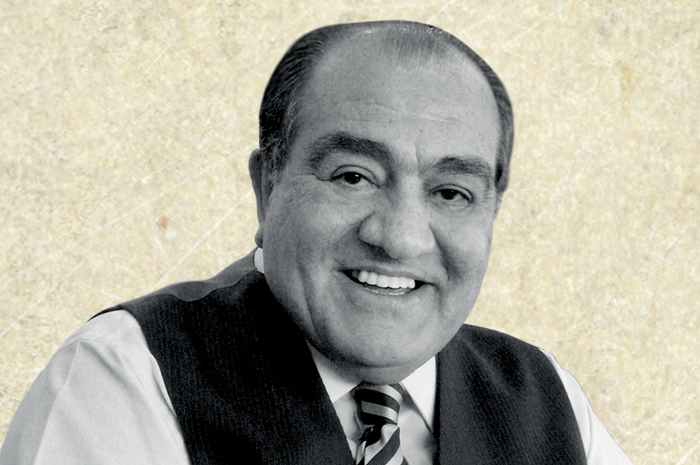 Edmond Moutran, Chairman and CEO, Memac Ogilvy, on what’s the best and worst thing that can happen in 2016, and his mantra to make it through the year.

There are several things that will be great if they happen in 2016:

1. Stopping the war in Yemen

2. Stopping the war in Syria

3. Stopping the war in Libya

4. Solving the refugee problem in Lebanon

6. Solving the problem between Iran and Saudi

7. Electing a president in Lebanon

8. Electing a new parliament in Lebanon

That none of the wishes mentioned above come true.

Mantra: One person can make a difference. Together people can make a huge difference but getting together is normally the effort of one person who starts the process. People must never consider that the task is too big for them to tackle. Gandhi created the biggest democracy on Earth without strive. Martin Luther King made unparalleled progress for African Americans in record time and Anwar Sadat signed the biggest treaty that caused his death. Let each one start doing something for good to improve our world.