Diversity, Doubt and Dialogue: The Road to Building Authentic Empowerment
Insights Industry
Back

Diversity, Doubt and Dialogue: The Road to Building Authentic Empowerment 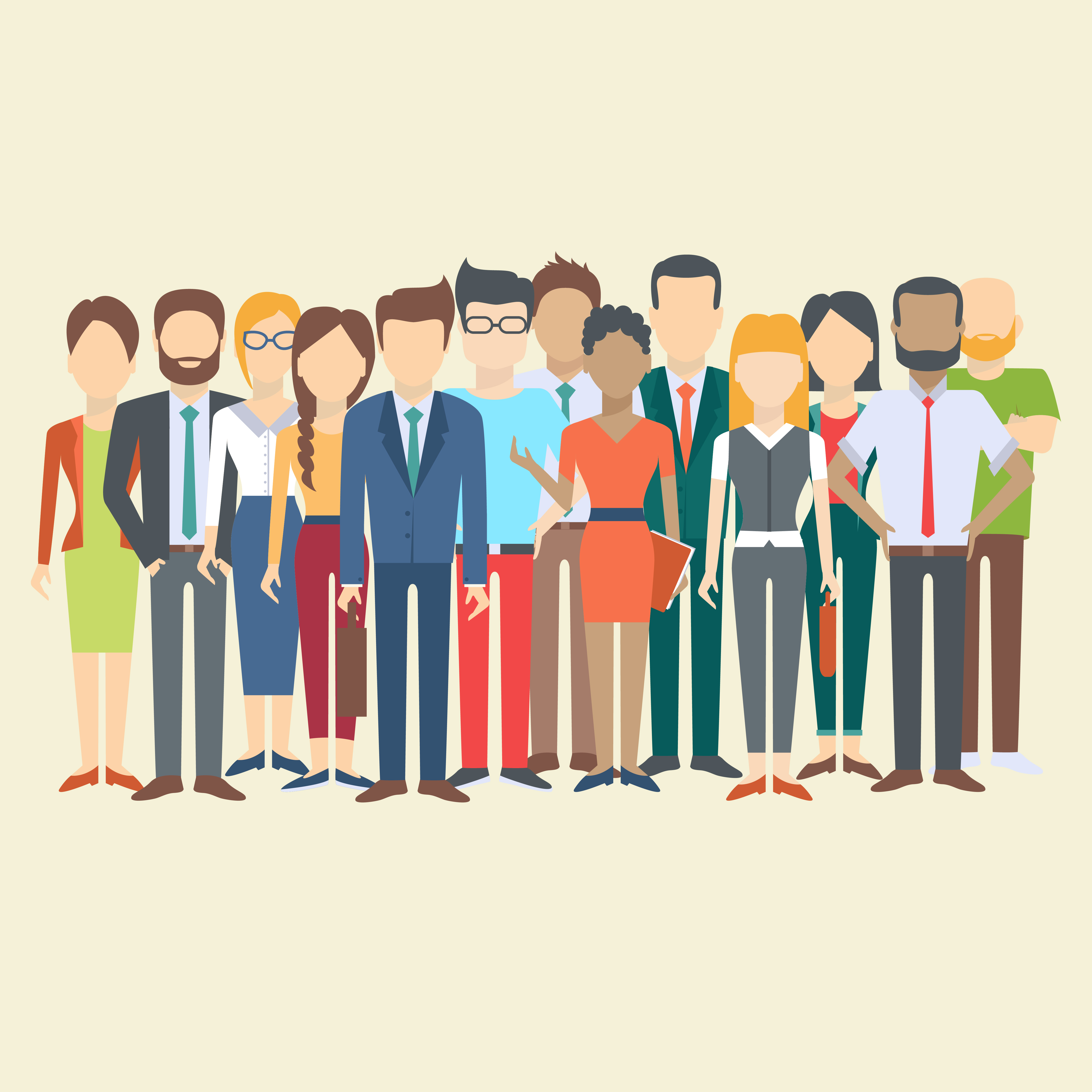 By Nisha Patel, Head of Xaxis MENA talks about the need to keep the topic of gender diversity an ongoing conversation and not just during a special occasion. 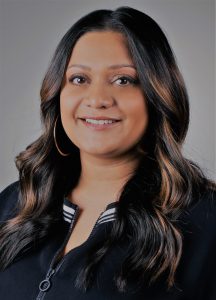 The value of gender equality in businesses is proven, with inclusive companies reporting 19% higher innovation revenue than others. However, despite its benefits, this issue is too often only brought up on a special occasion, when in fact we need to be making progress happen all year round.

Look to the #MeToo movement – it wasn’t the outcome of a single event, but a sustained and ongoing conversation for change. The keyword here is conversation and we need to facilitate an open dialogue if we’re going to create a space for it in our industry. The barriers that prevent this, however, can be both personal as well as professional, which means- we need to create an environment that allows those around us, and ourselves, to speak up.

In the workplace especially, we should erase the lines between different groups and enable universal progress. For instance, when supporting women in the industry, alliances between men and women are highly valuable and help to achieve authentic change. By breaking down invisible barriers through programs such as cross-gender mentoring, we see that role models and inspiration can come from anywhere. Fortunately, in my 13-year career with GroupM, diversity has been an open conversation, not a whisper behind closed doors. I have been pushed, challenged, listened to and celebrated as much as any other colleague.

Beyond gender, experience should be drawn from all walks of life – not only from people with more years to their name than you, but the ones who’ll be running the show long after. Even though representation at the leadership level is important, it would be naïve to say leaders are the only source of expertise we can learn from. That is why initiatives such as the 40 under 40 hold such value, as young talent is key to furthering innovation.

While advocating for gender diversity as a company is essential, it’s also vital for individuals to push themselves forward. Organizations can only bring change to a certain extent and that it is up to the individual to look within and take the first step in breaking down these barriers.

As a woman I have found myself asking – can I do this? What am I entitled to? What am I striving for? And this manner of second-guessing is another barrier holding us back. People need faith in themselves to step into better roles, speak of their achievements, ask for more, and manage up ­­– but we must build a culture that empowers us to open these dialogues for ourselves. Although this is a scar carried over from when inclusion wasn’t a part of our workplaces, it’s not something we should be afraid of facing as we aim to reach new heights. Personally, I wear my own ‘inner voice scars’ with pride and am not afraid to talk about them, considering them a source of courage that can empower the men and women around me – as well as reminding myself of the strides I have taken to become who I am today.

Speaking out all year round

Efforts and initiatives to flag the need for gender diversity are more transparent than ever, but tangible progress can only be realized by sustaining these conversations throughout the year. When events such as International Women’s Day come and go, companies should use them as a time to reflect on the outcomes of their efforts, not the fact the efforts should exist. GroupM’s #WeWalkTheTalk initiative is one example of how a continued, open dialogue on equality can be championed in these moments, exemplifying that diversity can be attained on a global scale.

#WeWalkTheTalk was a privilege to attend and taking time away from the hustle of the office to appreciate what has been achieved, personally and at a company level, was thought-provoking – a new ‘spark’ was lit within me to acknowledge my responsibility to inspire those around me.

We’ve come a long way in building the road to gender diversity in the workplace, but we need more businesses to understand that it is not an objective, but a way of operating. It’s a collaborative movement, inspiring us to learn from others’ experiences, break down our internal obstacles, and make certain our conversations endure after celebratory moments.