Digital Ads Account For More Than Half The Worldwide Market 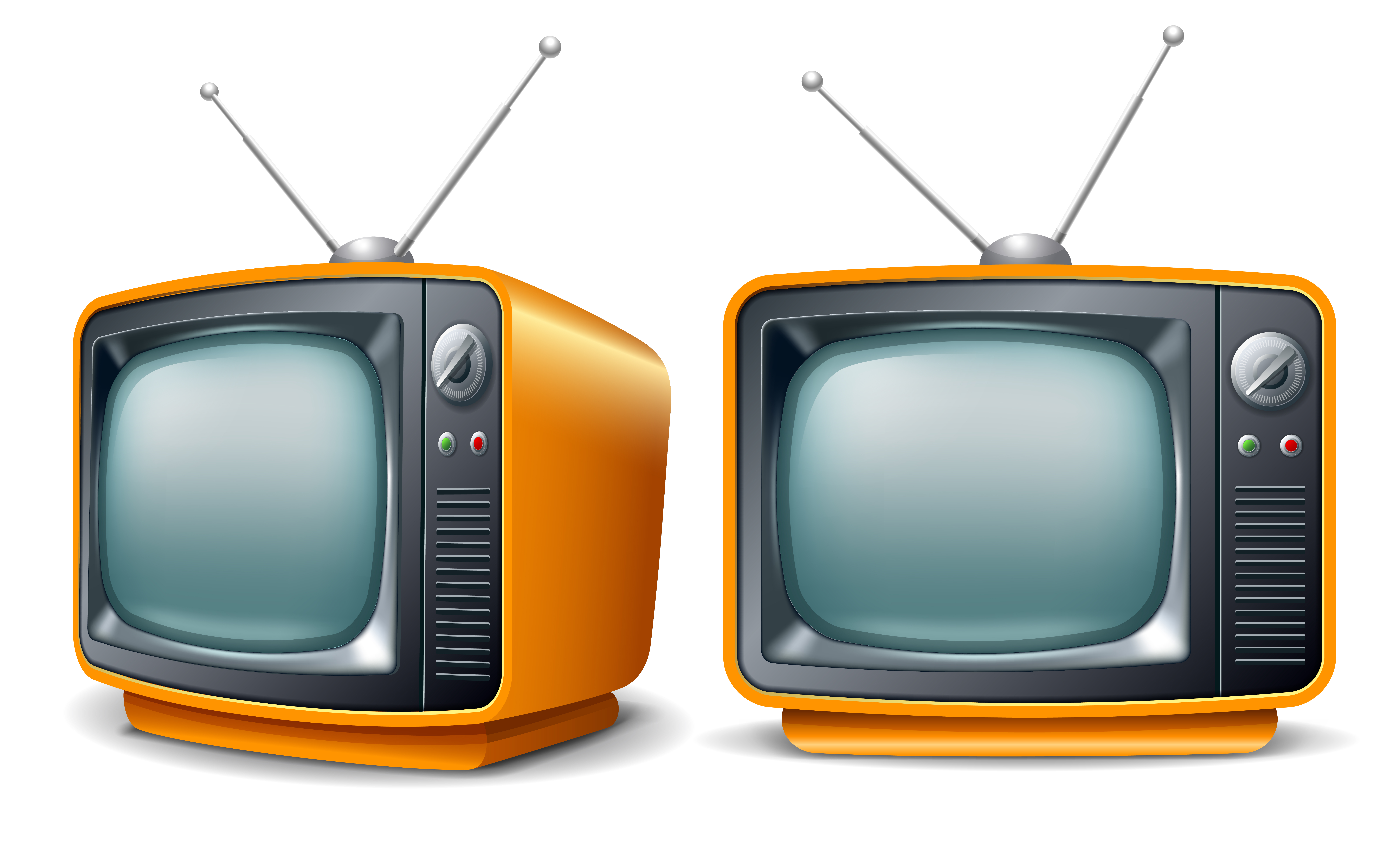 Global ad sales growth will continue to slow this year, according to a new report from ad forecaster Magna. Ad revenue will grow 5 percent in 2019, nearing $600 billion worldwide—a drop from last year’s growth rate of 8 percent, but a slight uptick from Magna’s most recent forecast in December, when it predicted 4.7 percent growth.

In its Summer 2019 Advertising Forecast, Interpublic Group of Cos.’s Magna said global revenue would be even lower if not buoyed by digital ad sales, which it predicted will grow by 14 percent this year. Still, digital growth is slower than in recent years. Digital sales growth has hovered between 18 and 20 percent for the last four years and has increased every year for the last 10 years.

“Coming after many quarters where the pace of growth was very consistent, it has slowed down quite noticeably,” says Vincent Letang, EVP, global market intelligence at Magna. “It can’t continue to grow by 20 percent like it did in the last few years forever.”

Early this year, digital ad sales reached a milestone, hitting 51 percent of total ad sales in the world. That saturation is contributing to a weaker forecast for 2019.

In addition, there is a lack of cyclical, marquee events for advertisers to pour funds into. “There are no elections, no Olympics, no FIFA World Cup,” Letang says. While the FIFA Women’s World Cup and the South American Copa América soccer tournament are currently underway, they are “nowhere as powerful at moving audiences and TV spend,” he adds.

Next year, the U.S. presidential elections and the Tokyo Summer Olympics are expected to draw ad dollars and help stabilize linear media revenues in TV, print, radio and out-of-home.

But even when forecasters strip out cyclical effects entirely, Letang says, the overall trend for ad sales growth is down. For now, that effect is mitigated by higher-than-expected spending in the U.S. and China. “The surprise is the resilience of the U.S market. The first quarter was very strong, in line with 2018,” Letang says. Though reach and audience have been falling, prices are up 10 percent.

“That can last as long as the economy is good,” Letang adds. “The moment the economy starts to slow down, that pricing power will be tested.”

This article has been published in collaboration with Adage.com
RELATED TOPICS
2019 Advertisement Digital Report
MORE IN Industry