Demand on video
Insights Industry
Back 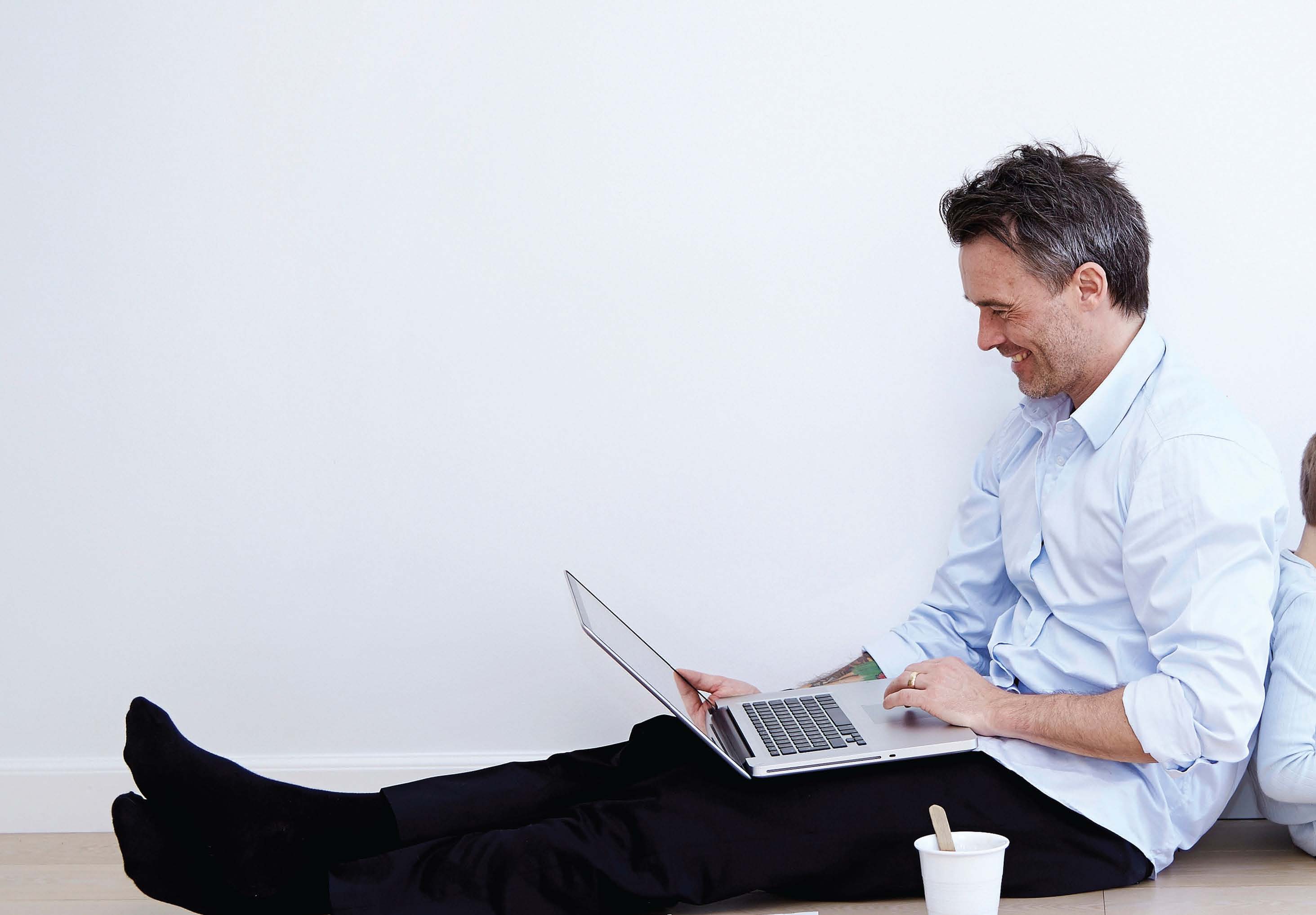 Compiling figures from IPG Mediabrands and the MAGNA Global Advertising Forecasts 2013 report, regional social video advertising platform Buzzeff recently stated that global investments into social video advertising have witnessed a growth of 37 percent in 2013, amounting to $8.26 billion. In the MENA region, it claims that social video advertising saw a 300 percent growth in 2013, when compared with the previous year, attracting more than 100 new advertisers and $60 million. These investments are well aligned with recent numbers jointly released by digital performance marketing agency RBBi and mobile ad network Addictive Mobility, which show that more than 80 percent of click throughs – where users intentionally click on ads to visit a company’s website – in the region were made via links embedded in online videos.

In this context, YouTube (YT) has anchored itself as the driver behind the shift to video advertising. And it’s been loud about it. According to Google, there are 310 million YT video views and 14.5 million hours of watch time per day in the MENA region, where two hours of video are uploaded every minute onto the platform. Saudi Arabia leads the GCC with the most playbacks on YT – followed by the UAE – and has doubled its YT partners since last year. “The growth of digital video in the region is a major topic of conversation, especially with YT registering the highest consumption rate per capita in Saudi Arabia, a first worldwide,” says Waseem Afzal, head of digital at OMD UAE.

However, the video giant seems to be competing against the viewership and advertising clout of regional TV conglomerates, which is why YT recently conducted six cross-media studies with global research company Millward Brown in Saudi Arabia and across large advertisers such as P&G, Unilever, Mars and Mondelez, positioning itself as a TV-plus media solution. The study showed that YouTube brings nearly eight percent of incremental reach to TV, is 66 percent more efficient than TV when comparing cost-per-reach points – with less than 10 percent of the TV budget, on average – and accounts for 34 percent of measured improvement in advertisers’ key brand metrics.

“A lot of the brands have started to integrate digital video in their TV plans and multi-screen planning is now becoming a more common industry practice,” adds Afzal, although admitting that: “We’re still seeing TV commercials being used online. The onus lies on creative agencies as much as it does on media agencies to develop creative that is tailored to different screens. A lot of the brands in our portfolio are adopting the inverted marketing model, which is to start off with digital in a refinement approach, accommodate enhancements and then put it back into 30-second spots on TV.”

And even though Ali Nehme, managing director of digital at Starcom MediaVest Group (SMG) MENA, says that YT accounts for approximately 95 percent of the digital video market in the region and boasts unmatched consumption records in Saudi Arabia, its popularity is yet to translate into advertising dollars in the kingdom – and the region for that matter. “For brands to be able to advertise on video, they need a content strategy and a minimum of a good ad that they can promote, and they’re a bit behind on that in Saudi,” he says.

What’s more, YT, which had served as a platform for freedom of expression and subtle satire on current affairs in Saudi – propelling stars of web comedy shows and channels such as UTURN and Sa7i to celebrity status – is at the threat of full-on censorship by Saudi authorities. In April 2014, the Wall Street Journal reported that Saudi Arabia was planning “tighter regulation of video content produced in the country for YouTube”, whereby its General Commission for Audiovisual Media will monitor this content “via a code that will include guidelines on alcohol, tobacco, nudity and sexual acts”.

This, perhaps, has pushed consumption on alternative video channels that are emerging in the kingdom, with video app Keek showing the most promise; a report by The Online Project in December 2013, entitled: Getting to Know Social Saudis, claims that Saudis engage more with short videos than longer ones. “When we looked at the ratio of the number of views per video to the number of videos uploaded, Keek surpassed YT by two times,” the report states. Nehme says Keek has amassed one billion page views in Saudi Arabia, where SMG MENA recently ran its first campaign for a client on the app.

On the other hand, Boye Balogun, regional head of digital at Mindshare MENA, speaks of the agency’s “Video Everywhere” platform. “We look at video in different ways: content activation and creation; distribution – disseminating content not only on destinations such as YouTube, but also across different websites, and then measuring it to show the incremental benefit of online video to TV; and, for clients, we’re starting to look at incremental reach, interactive GRPs [gross rating points] and online engagement,” says Balogun.

In this regard, digital TV and VOD (videoon-demand) platforms would serve as natural extensions to the traditional TV screen. According to the Digital TV Middle East & Africa Databook, digital TV penetration will reach two thirds (73.8 percent) of total TV households in the MEA region by the end of 2014. Another study by regional multi-screen revenue assurance and media protection solutions provider Irdeto in March 2014 shows that consumer demand is increasing for OTT (over-the-top) offerings and Internet TV services and Netflix in the GCC region. The study adds that 23 percent of GCC consumers surveyed would prefer to watch TV, movies or sports content through Internet TV services, while 40 percent in total would prefer to use Internet TV services in the future.

Incidentally, that same month, Telly, a San Francisco-based social video aggregation platform catering to the region, announced the launch of its premium service, Telly Plus, a “Netflix for emerging markets,” according to co-founder and CEO, Mo Al Adham. Meanwhile, MBC Group’s VOD catch-up platform, Shahid.net, continues to boast impressive growth figures, so much so that it partnered with Samsung in late June this year to launch the Shahid app.