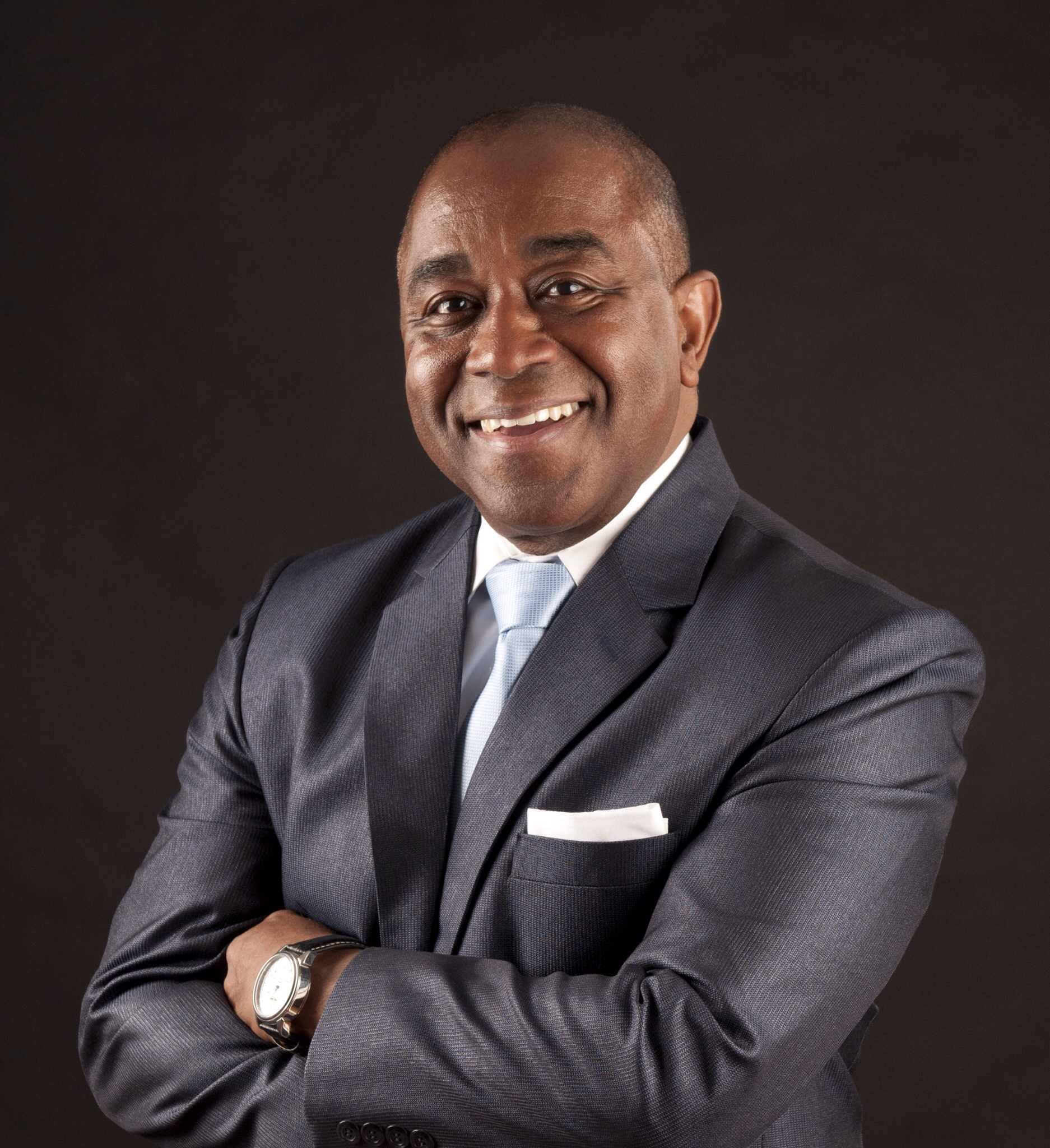 No matter how far reaching a leader’s vision or how brilliant a company’s strategy may be, neither will be achieved if not supported by organizational culture. Analyzing his team’s successes, basketball all-star Kobe Bryant of the LA Lakers once told ESPN: “I think we have to start at the top, in terms of the culture of our team. What type of culture do you want to have? What type of system do you want to have? How do you want to play?” Much like any other organization, the LA Lakers uses a top-down approach to team culture, in which the leaders set the tone for the entire team.

Some time back, there was a submission to Quora, an online Q&A forum, about the number of hours Mark Zuckerberg spends working in the Facebook headquarters, to which a graphic designer at the social network responded: “He’s often in every morning before me and is around after dinner working as well. I would say he’s in the office roughly nine to ten hours a day, five days a week.” Zuckerberg’s attendance helped set a precedent for the company’s culture, the employee added. More importantly, “he has helped keep our company culture what it is”. With employees giving such glowing reviews of their company’s leadership, who needs a PR statement? What struck me about both statements was that they came from two different types of organizations: a sports team and an internet startup. Significantly, though, they both zeroed in on the importance for leaders to set the tone of the organization’s culture. The problem is that some leaders are still stuck in the outdated mindset of straddling the bow, full force ahead, my way or the highway. A company without a winning culture will be doomed to mediocrity or, even worse, extinction. Many successful firms today, such as startups and tech companies, seem to understand that culture is the co-pilot. I have wondered whether this is a result of the CEO suite demographic, which is likely have a better understanding of the collaborative aspect of a winning culture as part of the new leader competency

According to a 2012 white paper by global training company Dale Carnegie, entitled: Building a Culture of Engagement: the Importance of Senior Leadership, 90 percent of leaders thinks that an engagement strategy has an impact on business success, but only 25 percent has it. What’s more, only 40 percent of the workforce knows about company goals, strategies and tactics. There are 2.5 times more revenues for companies with engaged employees versus their competitors with low engagement among employees. Our own research was put to the test by Alex Edmonds, professor at London Business School and the Wharton School; his research shows that firms on [our] Best Companies list beat the market by two percent to three per cent per year over a 26-year period – even after controlling for industry performance, outliers, risk, size, dividends and other determinants of stock returns. Another study of his, released in August, extends the results to 14 countries and confirms that the results hold true in nations with flexible labor markets, where the retention and motivation benefits of employee welfare are particularly strong. Indeed, the Best Companies perform even better in the UK than the US. All of this research shows that this incubator atmosphere creates a culture that attracts and retains talent.

During my days as vice- president of HR and organizational development at Martha Stewart – during its heyday – we were all in sync. You could ask any employee to describe our culture and they would all give a variation of a highly creative and collaborative company. Ask the leaders at the time the same question and you’d receive the same types of responses.

Organizational culture is distinctive to a company and doesn’t necessarily transfer over to others. It is a unique personality based on the shared values and heritage of your organization. Employees of companies with winning cultures feel more ac- countable for their individual responsibilities and for the company as a whole. The ever-evolving business landscape helps catalyze changes to a company’s culture; constant change allows a company to clean the slate and develop a framework for a high-performance work culture. Use change as an anchor to redirect, if needed.

Instilling a winning culture requires changing how people think about the company and altering habitual behaviors. Publicly traded companies put a lot of preparation into the quarterly earnings call. Non-public companies, in the anticipation of going public, create a roadshow presentation to potential investors. All of the numbers, implications, visions and strategies are discussed from that vantage point. That same model could be used for a ‘culture call’. Prep for that call should be done with the same intensity, rigor and information built around the narrative: how we did, how we plan to do it and how we need all of you to help us do it. Use a SWOT analysis approach to evaluate the strengths and weaknesses of a business decision. And do it in plain English.

Build a strong culture and talent will come. Otherwise, proceed at your own peril.