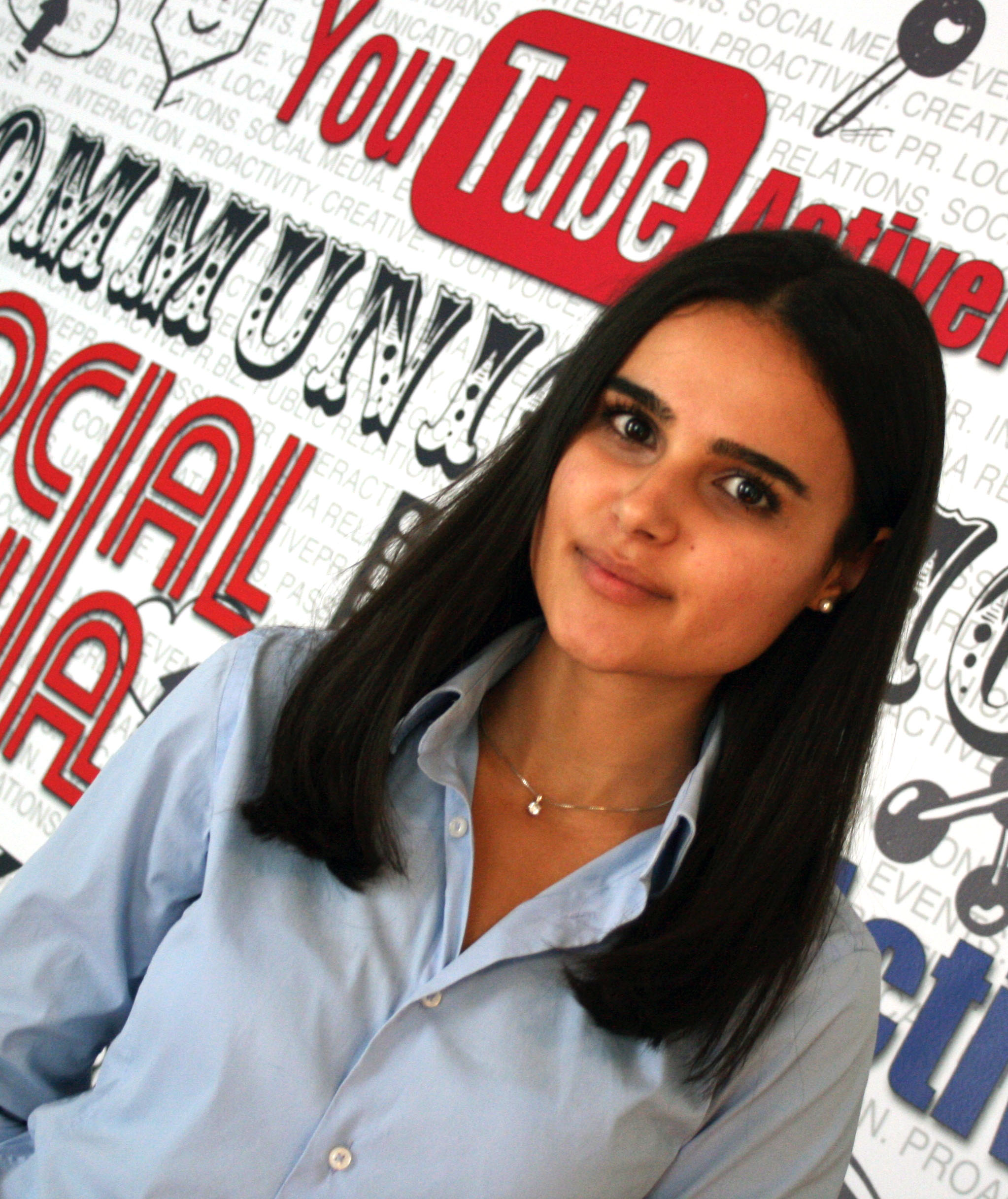 If there’s one thing that social media has enabled organizations to do, it is being transparent. With raising your company profile through presence in the digital sphere, engaging with audiences is a first step.

Knowing where to refrain from engaging in certain areas is a second step. Where do you draw the line in terms of getting involved in certain conversations? Which subjects should you avoid as a company as to not harm your reputation?

Certain ‘hot’ subjects in the Middle East that are discussed on a daily basis on Twitter, Facebook, YouTube and Instagram are not meant for enterprises to associate themselves with; these subjects could be focused on politics or religion, which are, coincidentally enough, the key drivers behind growth on social media activity in the region. The total number of active Twitter users in the Arab world reached an astounding 3,766,160 users as of March 2013, according to the Arab Social Media Report by the Dubai School of Government. Now just think of what would happen to your brand when you’ve offended over 3 million individuals on one single channel by touching on a sensitive subject.

Using appropriate language and disassociating the brand from heated conversation online on politics or religion is the rule of thumb. These discussions are for individuals to share their views on, as a brand it’s best to stay neutral in these types of conversations online.

Looking at the type of company you are, some types of information should not be elaborated on in the digital sphere as they would be in the western world. Aspects to be aware of are nudity (lingerie brands), use of language, or even that of religion – one example would be promoting meals during Ramadan. Discretion and respect should be top priorities in any organization’s social media policy plan.

In short, be aware of the fact that social media activity in the region is growing at a high rate, and leverage on this great sign of growth by sending out the appropriate messages that reflect positively on your brand. Do not get involved in sticky situations where you, as an organization, are not meant to be.