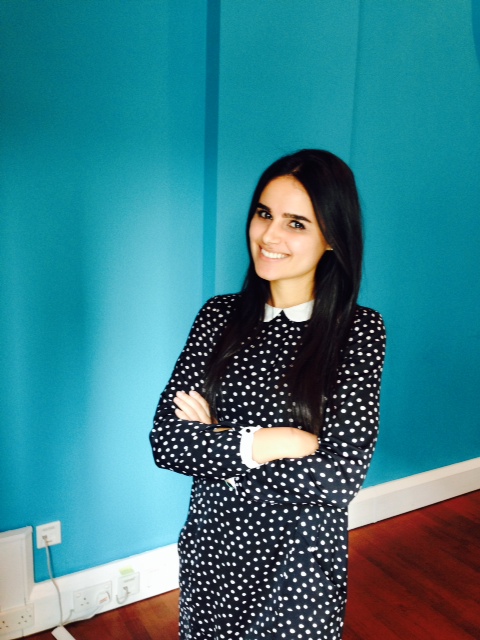 Twitter took the social media sphere by storm in 2006 when it launched. “What is it? Why should I join? What should I tweet?” were the micro-blogging platform’s standard questions. At one point, Twitter became a diary for many, reporting where they were going, what they were eating, etcetera. Having initially completely missed the point of how beneficial this platform could be, businesses have finally realized how their presence on Twitter can ultimately help sell their products.

With Twitter nearing its eighth anniversary in July, many rules have been introduced in the Twitter game that should be taken into consideration by SMEs (small-to-medium enterprises) when creating a social media strategy. To tweet or not to tweet? Get ready for 6 imperative twitter etiquette rules – or, as named correctly by Mashable, “Twetiquette” – rules you need to be aware of to conquer and get noticed in Twitterland.

As a small or medium Enterprise, having people following your handle is fantastic; it shows that there is a group interested in what you have to communicate about your business. It is common courtesy to follow them back, this will enable you to increase your engagement with your target groups as well as increase your number of followers. Now, the streams of information on your Twitter timeline can get overwhelming, that’s why there are Twitter lists that control the amount of information by categorizing your followers in different lists. This is a great way to be on top of all news that’s relevant to your business.

The main objective for SMEs to be present on Twitter is to raise brand awareness and reach those who are not aware of their organization. When generating content on Twitter that is taken from blogs, news outlets and other sources, do not forget to attribute it to the source. It is very simple, just add their twitter handle at the end with a little “cc:”, or “credit:”. It is considered proper twetiquette, and in addition to that, it allows said sources to retweet you in return as well.

Need an extra push to promote a new product or an event? Twitter is an amazing platform for ad campaigns to strengthen your business marketing strategy. No need for a marketing expert to advertise on this channel. Twitter provides you with two ad plans; promoted tweets and promoted accounts. It’s a straight forward process with Twitter guiding you through every single step that needs to be taken. Best thing about advertising on Twitter, you ask? You will only be charged when people connect (retweet, favorite) with your handle or follow your promoted account. In short: cost-effective.

Sure, you can use this platform to promote your products and services – in a nice and subtle way of course – but let’s not forget what this platform was meant for: conversation. If you’re not responding to or initiating a conversation with your followers or the ones you follow, what’s the point of being on there in the first place? Big corporations like KLM airline have illustrated how to keep the conversation and engagement going on Twitter. KLM takes the lead in replies back with a guaranteed response rate of less than an hour, resulting in one of the market’s most enviable reputation in customer services. A realistic response rate for an SME should be 24 hours max.

One of the unspoken rules of Twitter is the anatomy of a Tweet. How do you compose a tweet the right way? Like the hashtag, this is not complicated. Start off your tweet with a message, hash tagging only keywords, followed by a link, and finally, tag in handles that are relevant to the tweet or when referring to another person and/or brand.

It can be pretty challenging for small and medium enterprises to find the time to post their daily updates on Twitter. One of the biggest faux-pas is having your Facebook updates automatically posted on your Twitter. It shows that your business does have a presence on social media – mainly Facebook, but is not bothered enough to actually join the conversation on Twitter. Facebook forwarded Tweets look horrendous. They’re usually longer than 140 characters and end with the automatic dot-dot-dot and a link to Facebook. This ladies and gents, reflects badly on your brand.