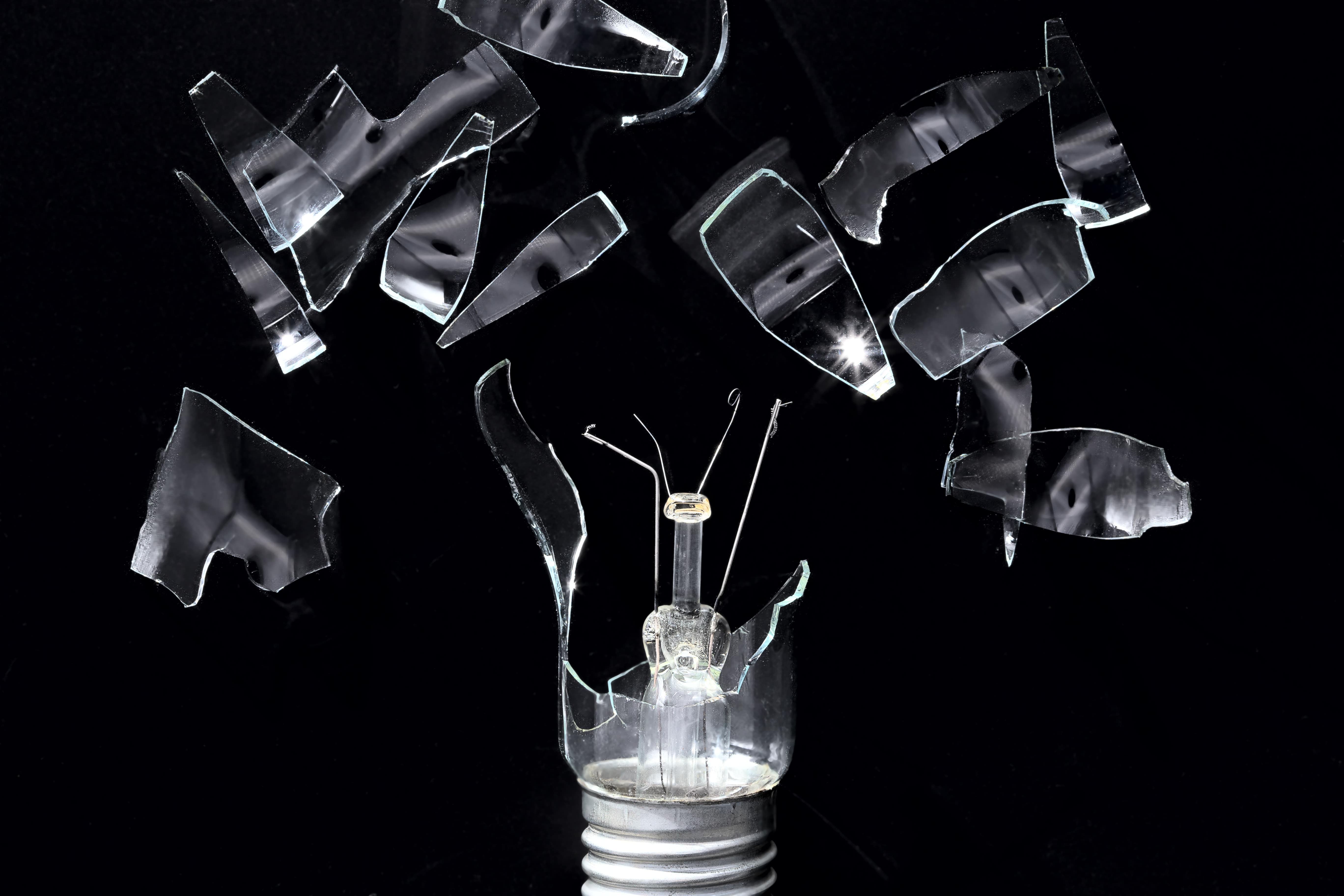 Creative work does not guarantee agreement by everyone in the room. Some of the work might fail to convey the intended meaning, others are just marked as red. Despite that, brands must continue in pushing their ceilings to convey the messages that they want. We have showcased a few examples of multinational companies that has created global or local campaigns that failed due to their cultural insensitivity. Despite the failure, the brands did not bankrupt. Some of them made even more sales than before in the case of Nike.

Advertising is a subject art that could hit and miss the target audience. Here are some of the controversial ads, we chose them based on the controversy they have caused online and offline.

What: The best men can be

Why: While many praised the ad, others have not claiming its immoral. Gillette created an ad that they thought would “challenge the stereotypes and expectations of what it means to be a man.” But what critiques have said is that P&Gs’ Gillette ad “emasculates men.” The ad engages with the #Metoomovement, the film shows clips of reporting on the #Metoo movement and sexism in movies, at work etc, during which a voice over says: “Bullying, the Metoomovement against sexual harassment, toxic masculinity, is this the best a man can get?” The ad has brought in a culture battlefield among different background who questioned whether the brand is assuming that all men are sexual predators. Different experts has weighed in, some of who said that the campaign appeals to the younger generation who are aware of the importance of the brand clicking in with what’s happening around the world. “It is no longer enough for brands to simply sell a product, customers are demanding that they have a purpose – that they stand for something,” PR expert Mark Borkowski was quoted in the Guardian. The company did not apologize for the ad.

Believe in something, even if it means sacrificing everything. #JustDoIt pic.twitter.com/SRWkMIDdaO

What: Just Do It 30th anniversary TV ad.

Where: Launched of U.S.A to the globe

Why: In a protest against internal issues in the U.S., ex-NFL player Colin Kaepernick refused to stand for the  American national anthem. His move has led to a backlash against him. Some of who associated him as “anti-American.” Nike’s ad portrayed different characters who face their dreams despite doubts. The ad ends with Colin saying “Don’t ask if your dreams are crazy, ask if they are crazy enough.” The ad led to some people boycotting the brand, others have filmed themselves setting fire into their Nike goods.

In defense of Nike’s decision to approve the ad, Nike cofounder Phil Knight said: “It doesn’t matter how many people hate your brand as long as enough people love it. And as long as you have that attitude, you can’t be afraid of offending people. You can’t try and go down the middle of the road. You have to take a stand on something, which is ultimately I think why the Kaepernick ad worked.”

#whoppHer, as in beat her up? You had one job. pic.twitter.com/r1nAV6CdKb

Why: Burger King created a campaign around the whopper burgers that they were offering for free to celebrate women’s driving in Saudi Arabia. However, what the company failed to understand is that whop stands for the act of hitting hard. Upon releasing the campaign, the company faced questions on their status towards women. This campaign was after another controversial one, where the chain had to apologize for an ad that offers a supply for whopper sandwiches to any Russian women who got impregnated by the players at the World Cup.

What: Live For Now

Where: Launched of U.S.A to the globe

Why: The ad that featured the fashion figure, Kendall Jenner, shows her joining a protest. After which, she gives the police officer a pepsi- who then becomes content and everyone jumps out of happiness. Problem? This advertisement was released during ongoing protests taking place over #BlackLivesMatter. The ad takes the form of how the protests was ongoing in the U.S. Not only the U.S., but there was a global backlash among countries that have witnessed protests and clashes with the police during the past few years. The backlash has led Pepsi to not only issue an official apology but to also pull the ad. The company said “Pepsi was trying to project a global message of unity, peace and understanding. Clearly, we missed the mark and apologize.” The ad was criticized as an example of what a non diverse team would end up creating. The ad was created by McCann Erickson advertising agency, who attempted to bring in Generation Z’s values, only to have created an ad that has been tagged as racist. 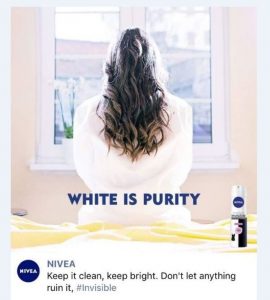 What: White is purity

Why: The brand has created an ad that was aimed at Middle Eastern with a tagline that “white is purity” for its deodorant. The ad pictured a woman’s back, wearing a white top while looking outside the window. Ever since the brand posted the ad on social media, there has been a backlash, as the post was seen as racist. The brand was hailed by #altright-the conservative groups in the U.S. as a supporter to white supremacy.

The company removed the ad and issued an apology “That image was inappropriate and not reflective of our values as a company. We deeply apologize for that and have removed the post,” the statement read.  They added that “Diversity and inclusivity are crucial values of NIVEA.”

Another one of those adverts… Another little addition from me… #beachbodyready pic.twitter.com/9MILYZ7pKA

What: Are you beach body ready?

Where London and New York City

Why: The health supplement supplier “Protein World” wanted to promote their supplements by addressing whether they are beach body. However, a backlash took place that led to vandalizing their billboards. The campaign was seen as promoting “body shaming.” The argument was that the supplier states that the only acceptable body is the one that was in the picture. Activists said that this ad has promoted unhealthy habits as women starving themselves to be able to look as the model.

Despite the backlash, the company made a $1.5 million only within four days the release of the campaign. The campaign has unintentionally boosted the sales of the supplements. 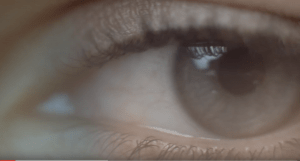 Why: Despite the hatred towards this campaign, it has won the prestigious Cannes ad festival award. The ad has portrayed different world leaders kissing, a theme of universal sign of love as the company said. The problem with the campaign was the culture sensitivity of the idea, showing the pope and the Azhar Imam kissing has been condemned by the Vatican and hence removed quickly. Nonetheless, the campaign did not use the consent of the presented figures. Benetton has a track record of creating ads that mocks different issues. Hence, they did not issue an apology of the ad.

Alessandro Benetton said in Adweek that the campaign was designed “to give widespread visibility to an ideal notion of tolerance and invite the citizens of every country to reflect on how hatred arises particularly from fear of ‘the other’ and of what is unfamiliar to us.”