Communicate Picks #5 &#8211; Four Moments In Tech that Failed this Decade
Insights Industry
Back

Communicate Picks #5 – Four Moments In Tech that Failed this Decade 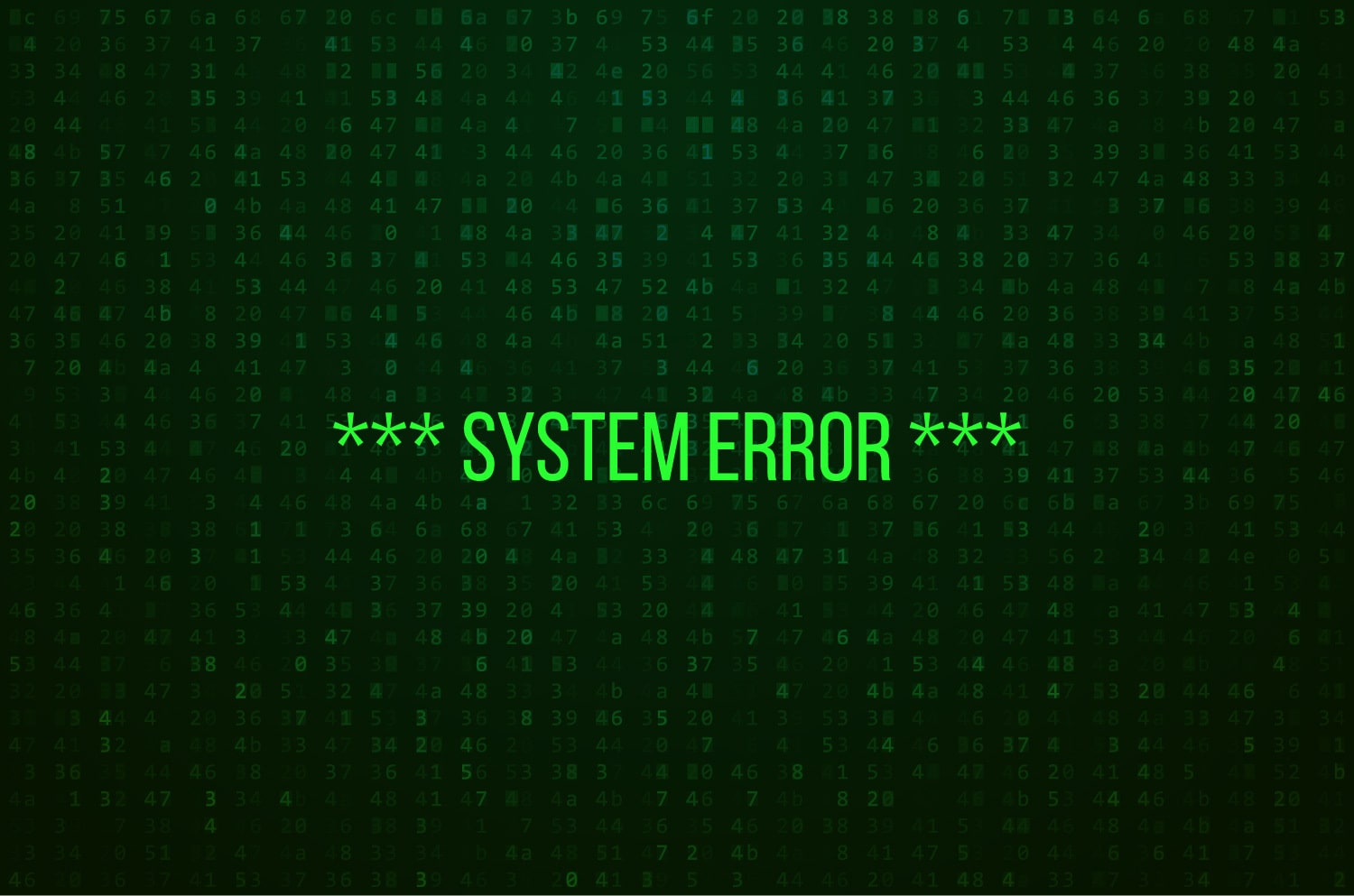 Earlier Communicate looked at some of the most glorious moments in tech from this decade. While there were too many great moments to count, there were also some moments that didn’t quite live up to the hype. Here’s a list of those moments in the world of tech. 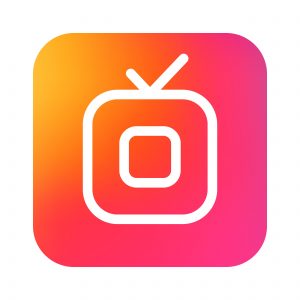 While Instagram falls under one of the most glorious moments in tech from this decade, one of its sub-products didn’t quite make the cut. In fact, it was far from ever entering the race. IGTV, Instagram’s standalone video application which was supposed to be “the next generation’s TV viewing experience” bombed. Why? Well, one crucial factor was that users who wanted to create content on the platform needed to shoot in a vertical format instead of horizontal, which wasn’t quite appealing. Eventually, the founders dropped that format within a year’s time. Another reason was the lack of any playlist or curation features, which made navigating on the platform extremely difficult. 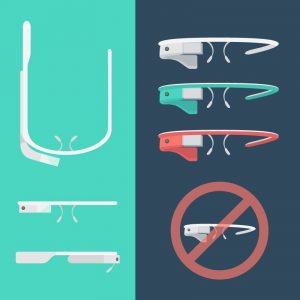 Arguably one of the biggest disasters in the history of tech from this decade, Google Glasses failed for a number of reasons. Before being released in retail, the parent brand invited early adopters in 2013 to shell out approximately $1,500 to get a prototype version of Glass and be part of its “Explorer Program.” The experiment ultimately failed as the early adopters mainly consisted of tech geeks and journalists, most of whom voiced very strong opinions about the dissatisfaction of the product online – ultimately damaging its reputation. Besides which the product didn’t have any clear benefits, to begin with, consumers didn’t really see the need to purchase it. The poor aesthetics of the product only motivated consumers in the opposite direction. 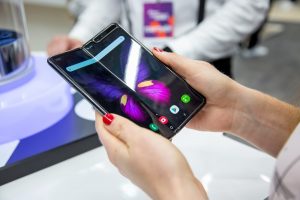 Samsung Galaxy Fold was viewed with skepticism right from the moment it was announced. In fact, CNET held a live stream folding torture test to see how durable the product really is.  The result?

119,380 folds in, we've lost half of the screen and the hinge has lots its satisfying snappiness. Keep watching here: https://t.co/VupObDxttw pic.twitter.com/Z627VRfpWR

While the product fell short of Samsung’s claim of surviving 200,000 folds, the problem lies with its fragile condition. The product design has features that make it easy for debris to damage the display. While the brand has since released an updated version that is sturdier in design, damage from the previous one has left an impact on consumers who wonder whether an investment of AED 7399 is really worth it? 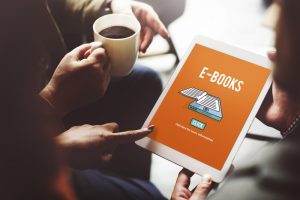 2010 was supposed to mark the revolution of the ebook. Amazon’s Kindle was pioneering the way forward in digital reading and publishing. All signs were pointing to the fact that the ebook was here to stay. But that so-called revolution didn’t happen: in fact, the sale of print books began to soar. The reasons are plenty: a sense of ownership is lost when it comes to purchasing ebooks, the price is the same as compared to their physical counterparts, etc. One study revealed that readers found it difficult to recall plot details of a mystery story when they read it on Kindle, as opposed to reading a physical copy. It’s interesting to note that this is one of the few industries where millennials prefer the old-fashioned style, as a study by Nielsen reveals that physical books in the U.K. are purchased by people under the age of 44, while 52% of ebooks are bought by those over 45.