With only 14 days left until the end of the decade, Communicate decides to go back in time and look at all the marvelous innovations in tech that transformed the way we connect, commute and communicate. Sorry, couldn’t help it. 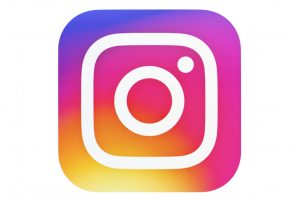 What started in 2010 as a simple application for sharing photographs of your favorite moments quickly turned into one of the most popular social media platforms in the world. With almost one billion users worldwide, the platform’s popularity has even caught the attention of a certain former popular social media platform, i.e. Facebook, which bought the application in 2012. It’s exciting to see what lies ahead for Instagram in the coming decade. 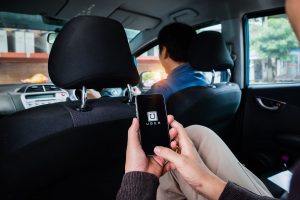 From hailing a cab on the streets to getting a cab on call at your doorstep in minutes, society has come a long way. Ridesharing services such as Uber and Careem have transformed the way people commute. Earlier this year, Uber acquired Dubai based rival, Careem for Dh11.39 billion in an attempt to expand the brand’s footprint in the Middle East and Pakistan. 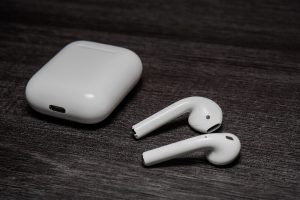 Time and time again, Apple has proven to be a trendsetter in the modern world. In 2016, the brand killed its headphone jack from the Iphone 7 in an attempt to push people towards the wireless earbuds – the Apple Airpods. While the product may have faced scrutiny in the initial stages, eventually the trend caught on and now, the brand is projected to sell 50 million Airpods this year. Other brands have also begun to produce their iterations in the wireless earbud space. 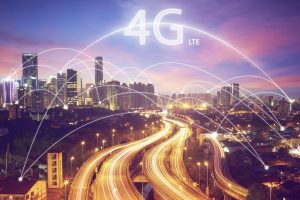 Who would’ve thought the introduction of 4G networks in 2010 would ignite a revolution? 4G is the reason for a surge in the usage of social media platforms, service applications such as Uber, and the general use of the web. The network has helped improve internet speed on mobile and is also able to handle a surplus of data traffic smoothly and efficiently. While 5G networks are still in their infancy, it will be exciting to see how they will transform the world in the new decade. 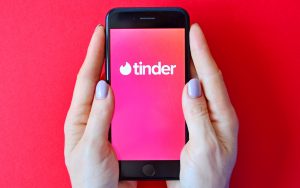 Although Tinder carries its fair share of criticism, the application has had a major role to play in the destigmatization of online dating. The days of meet-cute are over. While there were numerous dating projects created well before tinder, the application threw away all the questionnaires and algorithmic matchmaking and left users with the final choice: Swipe right or Swipe left? 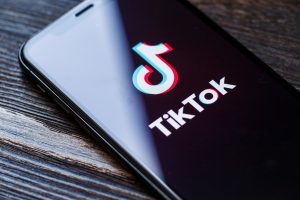 Launched in international markets in 2017, the popular social media entertainment application by Bytedance had to go through a lot of changes before it came to be known as TikTok.  With almost 500 million users, TikTok ends the decade by making the list of almost every report– as the platform to watch out for in 2020.

Alexa, Siri, and the rise of AI 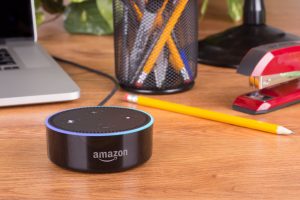 Despite Siri being launched prior to Alexa, the latter has succeeded in changing the narrative of voice search in recent years. When Amazon introduced the Amazon Echo speaker in 2014, the few rudimentary voice commands the speaker had initially, changed as developers introduced new ‘skills’ to expand its functionalities. Pretty soon, Alexa became a cultural phenomenon, and Google and Apple have been trying to catch up to it ever since. The new decade sets the foundation for how voice search could transform the way we shop and Alexa stands to be a pioneer in this transition.