Circa now
Insights Industry
Back 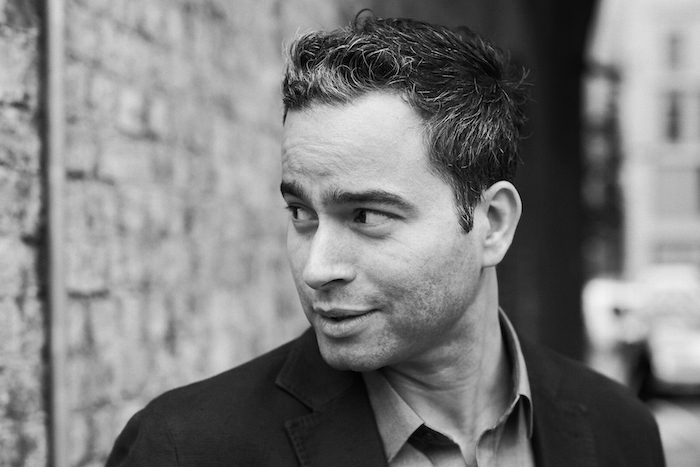 You may not have noticed but you’re probably reading this piece surrounded by octogenarians. Octogenarian brands, that is.

While some still ride the wave of their heyday, others sit back and display the tell tale patina of time. Heritage brands are everywhere and come in all ages, shapes and sizes. However, what they have in common is a strong sense of familiarity in the markets where they operate. And familiarity – one step up from brand awareness – is gold dust in crowded marketplaces. After all, you are more likely to trust someone whose story you know than a complete stranger.

It’s no wonder that many brands are keen to portray that they’ve been on the road for a while – even if they haven’t.

You may have heard of a company called Shinola. It designs, produces and sells $900 timepieces, $3,000 bicycles and luxury leather goods hailing all the way from Detroit, the cradle of US manufacturing. You’d be forgiven for thinking that Shinola has been around for decades given its mid-century product design cues and post-industrial flagship stores. In reality it’s only been trading since 2011, when it acquired the rights to the name of a defunct shoeshine brand from the 1900’s. In fact, Shinola is not even from Detroit nor does it produce all of its wares in the Motor City. It’s set up by a New York-based private equity firm and managed by a multi-national team.

There’s no question that it’s doing well but, as reported by the New York Times, Detroit residents took issue with the hijacking of their city for marketing purposes. Which takes me to the point about authenticity.

You can’t buy heritage. But if you have it, make the most of it. And that includes not resting on your laurels – the likes of Kodak are there to remind us of what happens to brands that don’t stay relevant. So how do you modernize without alienating your core audience? How do you connect with new markets and new customers whilst remaining true to who you are?

1. Tell a story. But be true to your history

Authenticity is the anchor that ensures heritage brands can evolve without losing sight of what they stand for. When 160-year-old Hunter extended its appeal beyond rubber boots into fashion apparel, they did so with style and integrity. Their new product line still celebrates wet weather whilst rejuvenating the brand and taking it to new markets.

Similarly, Al Ain FC that wanted to elevate the status and visibility of football in the Gulf and on the world stage developed a visual narrative to reflect the heritage of the emblematic Al Jahili fort – a reminder of its status within Emirati history and culture – with the state-of-the-art Hazza Bin Zayed Stadium to engage new generations of football fans across the region.

2. Think beyond the logo. Modernize the brand experience

Logo-centric marketers in regions such as the Middle East are often tempted to embark on reinvention exercises that end up throwing visual equity away. Take the long raging ‘Soda Wars’ for instance; Coca-Cola has refined its century-old logo a few times but never beyond recognition. Coke remains relevant through constantly reviewing its packaging, communications, and sponsorships. Pepsi, on the other hand, has gone through at least 10 logos since 1898.

Chances are that if a brand is single-minded, consistent and manages to remain relevant, it will eventually become iconic. In order to secure their footing in the future, brands should harmonize the past and present.

We have seen this with the Saudi conglomerate Abdul Latif Jameel, who has successfully harnessed the pioneering values that have guided the brand since its beginnings to enable the business to elevate and extend its offerings beyond the automotive sector, in which it has thrived for over 60 years. Another example of brand reinvigoration comes in the form of Bahrain’s national petroleum company, Bapco, which has been pioneering oil refinement in the region since the 1930’s. The new identity – including a stylized rendition of the existing logo – has helped to signal a new chapter for Bapco, tying in with its history and demonstrating a proud projection of Bahraini heritage. This shows that the brand is evolving to become more competitive whilst still representing the best of Bahrain.

Even if your brand is far from being an octogenarian, don’t underestimate the value of familiarity. It is what drives engagement, recognition and value. Whether your brand’s heritage spans five or fifteen decades, use it as a platform for storytelling so that when market imperatives call for evolution, you never lose sight of who you are.