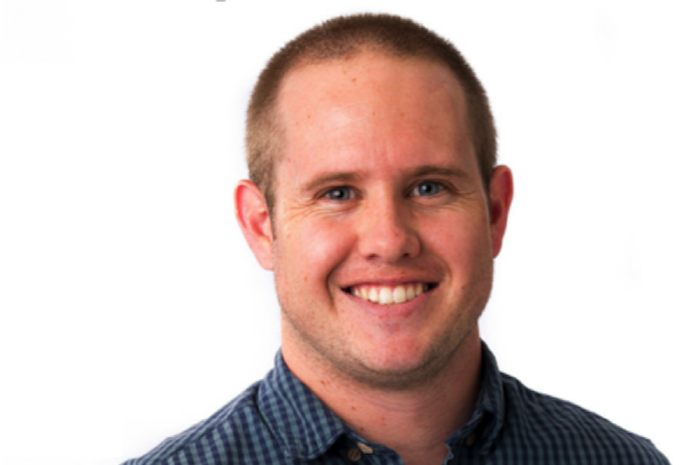 In today’s information age, we are constantly exposed to media and content. What’s more, the information that we’re served is tailored to our interests. Our timelines are authored by our networks, our interactions and our activities online. The way we see and discover content is making it necessary for brands to rethink how they select their ambassadors.

An example of this is presented clearly when one looks at large sporting events and the content generated by the athletes.

At the London Olympics, in 2012, the stories shared were predominantly of the athlete’s achievements in their sporting codes. The gold medal performances received the lion’s share of the media attention. The spotlight was fixed on the podium and the media outlets controlled much of the public’s focus. 2016, however, belonged to the athletes. At this year’s recently concluded Olympics in Brazil, while the medal count was watched by many, the stories of the personal triumphs of athletes were shared and spoken about on timelines across the world.

The duality of the situation is that both positive and negative personal stories are shared from these sporting occasions. An example of a good story is Chinese swimmer Fu Yuanhui becoming an Internet darling for her unbridled enthusiasm, humor and frankness when discussing previously unspoken health issues for female athletes. While in the bad news column, Ryan Lochte discovered that being a winner is more than just how you perform in the pool. His behavior out of the pool cost him dearly as many sponsors distanced themselves from the dishonest swimmer.

Outside of the Olympics, other sporting stories are continually receiving similar attention. The latest case is that of the Brownlee brothers’ performance at the final of the world triathlon series. Jonny, the younger of the competing brothers, overexerted himself in an effort to finish first in the race and win the World Series and was nearly collapsing with only a few hundred meters remaining. His older brother, Alistair, put aside thoughts of taking victory to help his brother cross the line ahead of himself. The act of brotherly love caught the attention of the world media and spread rapidly across social media – overshadowing the actual results from the race and world series. This example also highlights how a less popular sporting event can receive major attention because of a touching display of character.

So how should brands select their ambassadors?

The examples above illustrate how the content generated from sporting events is shifting from the results to the human stories and how those stories are being shared by people who wouldn’t even list sport as an interest.

Therefore, brands need to shift the importance they place on an ambassador’s results towards the strength of that ambassador’s character. Brands should support and work with influencers and athletes whose character is aligned with the values of the brand. Differentiating a brand on values and character is more defendable than relying on performance alone. A marketer needs to remember that performance is temporary but character is enduring. The value of a brand’s association with a character-aligned athlete or influencer will remain relevant during and after competitive seasons, maximizing the return on a brand’s investment.