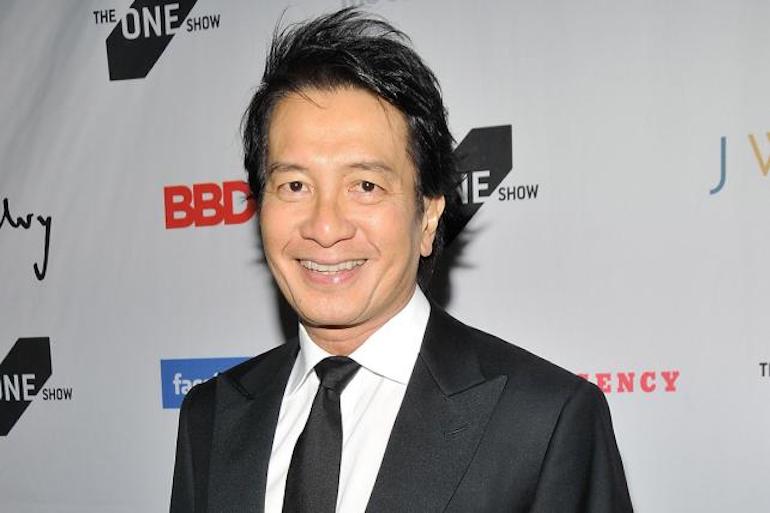 The Ogilvy Group has terminated the employment of its chief creative officer, Tham Khai Meng, after an investigation into his behavior following employee complaints, according to a memo sent to staff yesterday by CEO John Seifert.

Seifert said he had been informed of employee complaints two weeks prior.

In the region, it has been making pretty big changes starting with Patou Nuytemans’ appointment as CEO following allegations of misconduct against previous CEO, Edmond Moutran.

More recently, the group announced its e-commerce offering called eCommerce Accelerator, which will be led by Geometry MENA’s managing director Nick Walsh. A few weeks later it announced its tech hub for the region bringing together its martech offerings under one Centre of Excellence.

READ: The rise of consultancies: opportunity or threat?

Last month, it announced a major reshuffle of its Egypt operations by unveiling its new Cairo office, which has moved to Maadi, next to Technology City.

“I found these complaints serious enough to appoint external legal counsel to investigate the matter,” Seifert said in the memo. “After carefully reviewing the investigation’s findings with several of my partners, we concluded that Khai’s behavior was a clear breach of our company values and code of conduct. I have decided to terminate Khai’s employment with the company with immediate effect.”

Seifert added: “This is an important moment to reaffirm that no individual in this company is too senior or too important not to be held accountable for their actions.”

Ogilvy, which is part of the agency holding giant WPP, declined to comment further on the situation.

Tham began his career at Leo Burnett and also worked at McCann Erickson and Batey Ads, according to a biography on AdForum. He was named a co-chairman and regional executive creative director for Ogilvy & Mather Asia Pacific in 1999, according to a later WPP press release.

At the Cannes Lions International Festival of Creativity last month, Tham announced at a small gathering at The Carlton hotel the agency planned to hire 20 senior women in creative positions globally by the end of 2020, and would partner with the 3% Movement to create and monitor benchmarks for employee satisfaction.

According to his LinkedIn profile, Tham has a variety of affiliations in the industry, including as an advisor for the Berlin School of Creative Leadership, a board member at Miami Ad School, an advisory board member at Twitter and a member of the Facebook Creative Council.