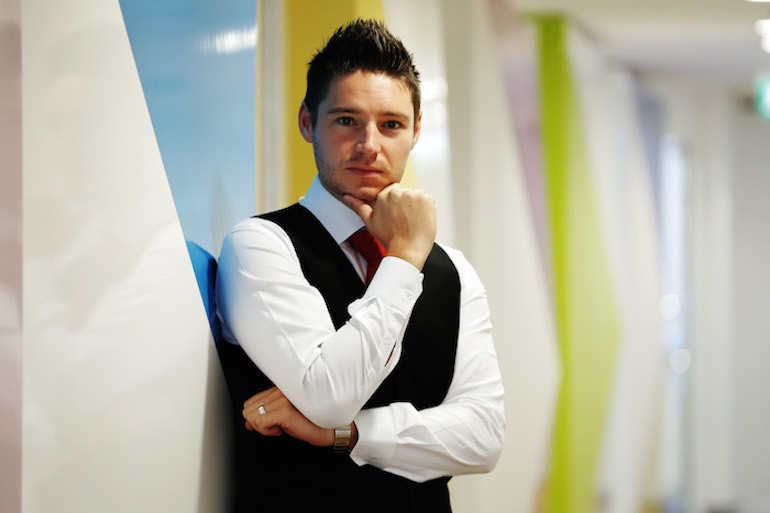 After four years of leading Dubai-based creative tech firm Brndstr, founder Simon Hudson, has stepped down from his role as CEO. Having supported over 200 brands across eight countries and generating close to $5 million in revenue, Hudson is making way for a new executive team to help take the company from tech startup to international SME.

“Established in 2013, we started Brndstr with the goal of becoming the number 1 tech studio for brands and agencies across the Middle East,” says Hudson in a statement. “Having run over 200 campaigns in the past 4 years and building a world-class brand, the time has come for me to hand over the keys to a team of talented people that can elevate Brndstr to the next level.”

Hudson will remain involved in Brndstr as founding partner and help the new executive team with core decisions and branding.

Hudson doesn’t reveal much of his future plans at the moment. “I’ve been in the entrepreneur kitchen cooking up a couple of projects in the last few months and look forward to an exciting Q1 – watch this space!” he says.