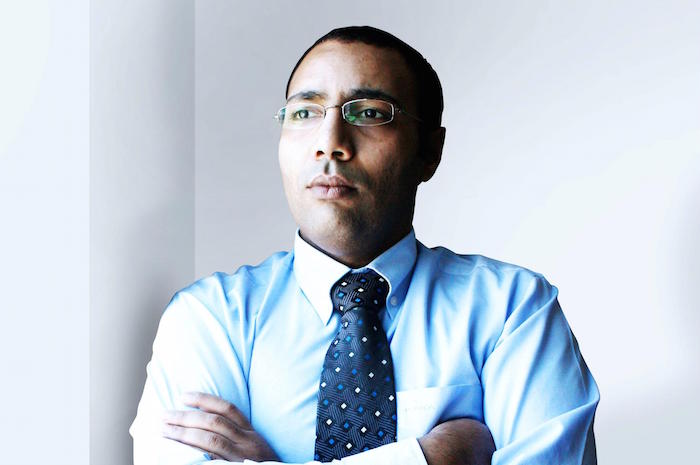 My dad told me a story from the 80’s, when we moved to Saudi about a job offer he refused. He was asked to open and read mail coming through the post office before it could be delivered to the recipients. Yes, back then, people wrote letters and used stamps. State security practices from the 80’s never changed. What has changed is that it is now openly adopted by the whole world. Everyone is listening in.

If you’ve lived in this part of the world, you have no reasonable expectations of privacy. Reality TV actors take an average of three minutes to forget there are cameras. However, unlike reality TV actors, I’ve grown up knowing that someone is almost always listening in when making a phone call. In fact, I’ve gotten used to it. With 1,730,000,000 people posting, pinning, tweeting, vining and instagraming, we are all reality TV actors now.

The question is not whether we have more or less privacy today. The question is, from whom? If it’s state security apparatus, the answer is undeniably obvious: we have 0 privacy. And unless you are willing to go to great lengths to have secure encrypted communication, it most certainly will mean someone is listening in.

However, if you want to protect your privacy from individuals and organizations, you do have control. Five years ago, when Zuckerberg famously said that privacy is no longer a social norm, things were murky. Social media sites wanted to expose their user base to the world so they could attract more users. Things have changed a lot since then. You now have the tools to have some sort of privacy – maybe not from the NSA, but possibly from an ex.

Of course none of this will protect you from security breaches. Snapchat users have had their snaps leaked. Ashley Madison, a dating site dedicated to cheaters, had its users details leaked. A bank in Sharjah had hackers hold their customer details for ransom and then leaked when the bank refused to pay.

There really isn’t much one can do about that. You can, of course, decide to completely unplug from the grid. It is possible but highly impractical. A few years back, I decided to cancel all my credit cards and not have one. I thought (and still believe) that credit cards are evil. But it was very inconvenient. Booking hotels wasn’t simple. I couldn’t rent a car without a credit card! And it was almost suspicious why I didn’t have one. I eventually broke down and got one. The same is true with social media. If you are not on any network, you will live. But it will be a very inconvenient life. And you will look very suspicious. So, tread carefully!