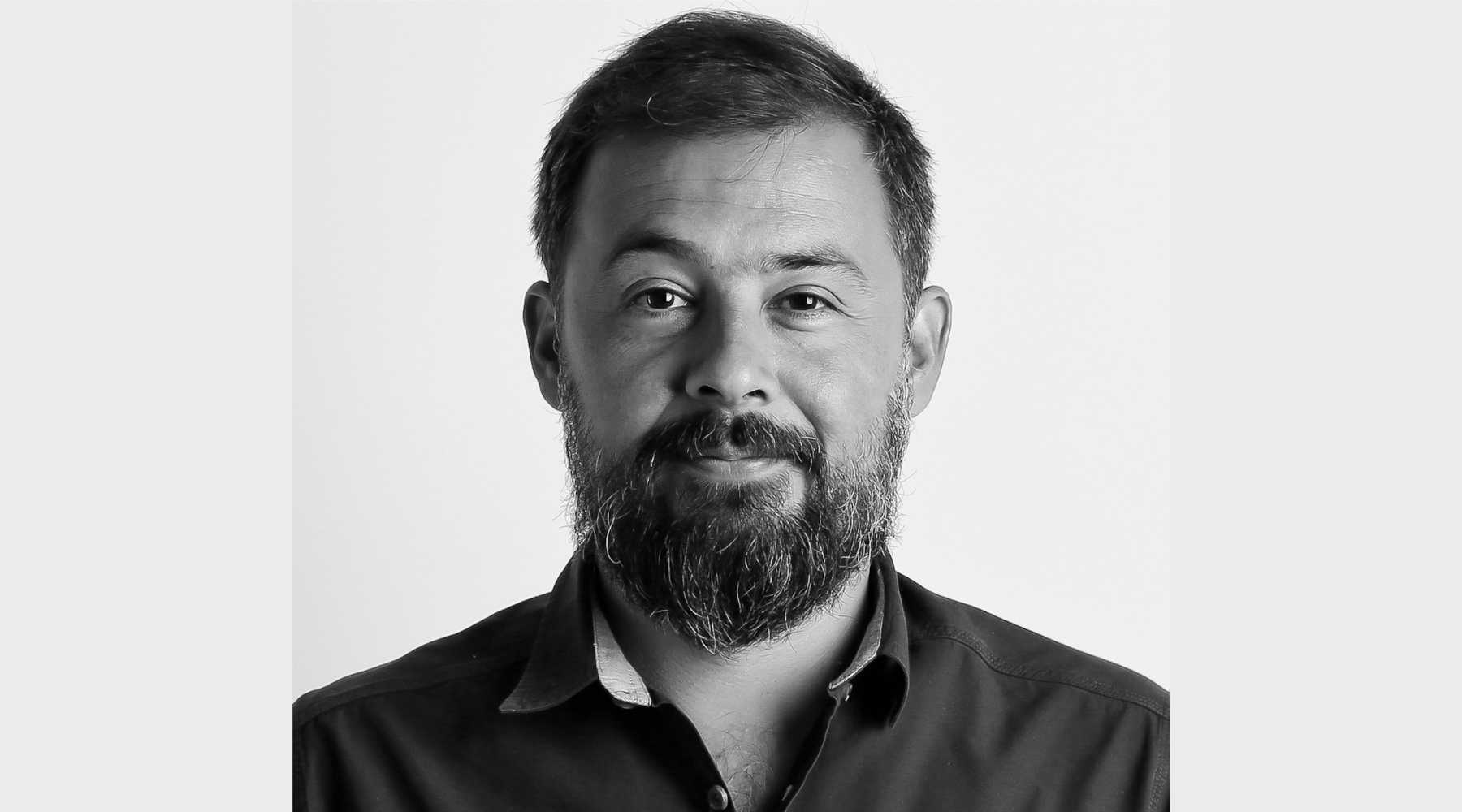 The international festival of creativity, Cannes Lions housed in the south of France, brings together the advertising, creative, marketing, and business industries across the globe. Amid the vibrant environment of the festival with collaborative workshops, panels and talks, professionals compete for 28 prestigious awards across numerous disciplines and the MENA region has been outdoing itself in terms of creativity and marketing effectiveness.

Havas Creative Middle East's General Manager, Fabio Silveira discusses his perspective on the awards, the crop of this year's candidates as well as the future of creativity across the MENA region. 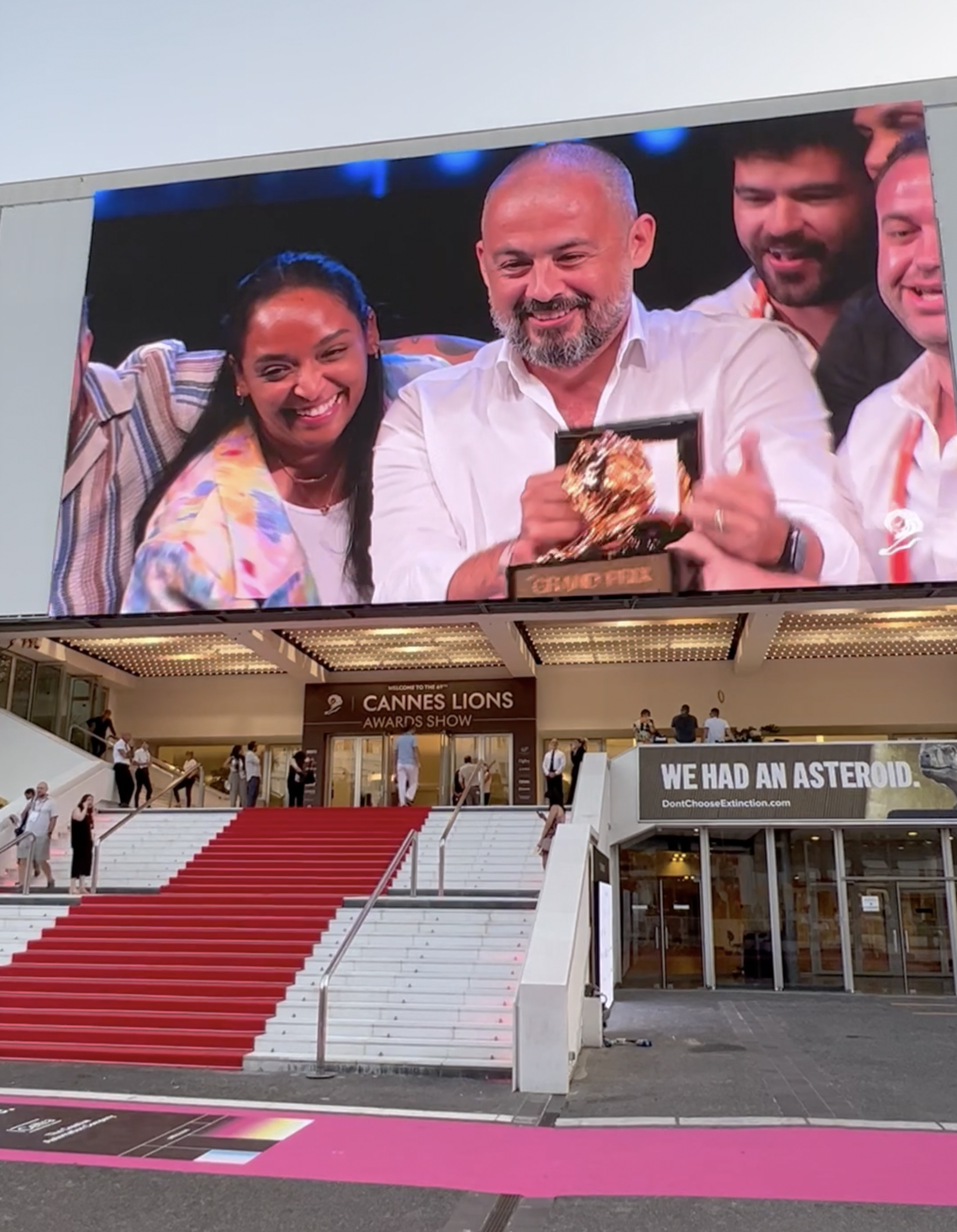 As a creative professional, what role do you think the Cannes Lions play in the communications industry?

Cannes Lions set the industry standard. It is, of course, a place for business, networking, and creating opportunities. But, in its essence, it is a celebration of creativity. It marks the end of a creative season -and the beginning of the next one. It sets the trends, gives agencies and creatives across the world the references to beat, and, for those passionate about ideas, it gives hours and hours of intense conversation.

The MENA region has outdone itself this year, what do you think has changed? How do you think creativity has evolved in the region?

The past few years have seen the region’s creative industry flourish. We’ve gone from one single Grand Prix in the history of the UAE to two on the same night. Only 3 other countries -USA, UK, and India- had more Grand Prix than the UAE in the last edition of the Cannes Lions Festival. All of them with a much longer history and a far bigger population than the UAE.

We’ve won the ‘President’s Choice’ as a region in the last CRESTA awards because we recently “emerged as a powerhouse of creativity”. And success breeds success. The recent exposure of work from the region attracts talent, clients, and brands to work out of MENA.

What did you think of the crop of candidates and winners this year? Did you see any creative differences in these campaigns as compared to the previous ones?

We’ve been seeing the recognition of meaningful work for a few years now, and the last edition of the festival was not different. Beyond a grand idea and an impeccable execution, any work that wants to cut through the clutter needs to deliver a higher benefit. Creativity has the power to change the world for the better, to create meaning that impacts people, businesses, and brands -and most major awards recognize it.

Another important trend is the prevalence of an idea that spans beyond a single medium. The Liquid Billboard, outdoor Grand Prix, for example, went far beyond its single placement -it was also an activation, it counted on social media and PR, to generate earned media. The print Grand Prix was a newspaper that was never printed, the narrative existed on PR and other media, not print itself. The Unfiltered History Tour, perhaps the most celebrated work of this year’s festival, took home 3 Grand Prix -for Audio&Radio, Brand Activation, and Social&Influencer.

There is also the growing importance of gaming and virtual worlds -not only as advertisers but also as a medium. ‘Back-Up Ukraine’ won a Grand Prix on digital craft proposing to save the key monuments of the country in the cloud, an idea considered by CNN to be a solid door into the metaverse’. Heinz, in partnership with Activision, created maps for Call of Duty and presented its case, ‘Hidden Spots’, as a way of connecting with gamers around the world.

Where do you think the MENA region is headed in terms of creativity in marketing and advertising?

The region’s creative potential is immense. Few places in the world have the diversity of our region. We stand in the middle of 3 continents, a few hours of flight away from billions and billions of people. We’re a melting pot of cultures and ambitions. Our cities are living proof that hard work and ambition lead to world-class results.

The production houses in Egypt are some of the best in the world. Creative agencies in KSA have been getting global recognition in multiple festivals. And the UAE has the talent and aspiration to be one of the global creative hubs - the two Cannes Lions Grand Prix (and 20 other awards, from multiple agencies) are testaments to that.

There is also a clear plan to invest in the creative industry, to attract top global talent and raise the output quality. The work from the UAE Media Office is fantastic for many reasons -from the way it manages to bring competitor agencies together, to create some of their best work to build a country brand, to its output with work from different partners, recognized across multiple global creative festivals across the years.

What role do you think the pandemic has played in the shaping of campaigns that made the cut from the region this year?

Unlike last year, the pandemic was not a major theme across the winning cases. Perhaps the biggest impact that it had in our industry is on our ways of working -more collaborative and decentralized than before.

What makes the Cannes Lions different from any other creative awards?

Cannes is the communications industry’s World Cup. It’s the competition that brings together the best talent, the best agencies, and the best work in the world. It’s the trophy we all dream of raising since we fell in love with this industry, and the celebration of those that see communications and creativity as more than a business, as a passion.