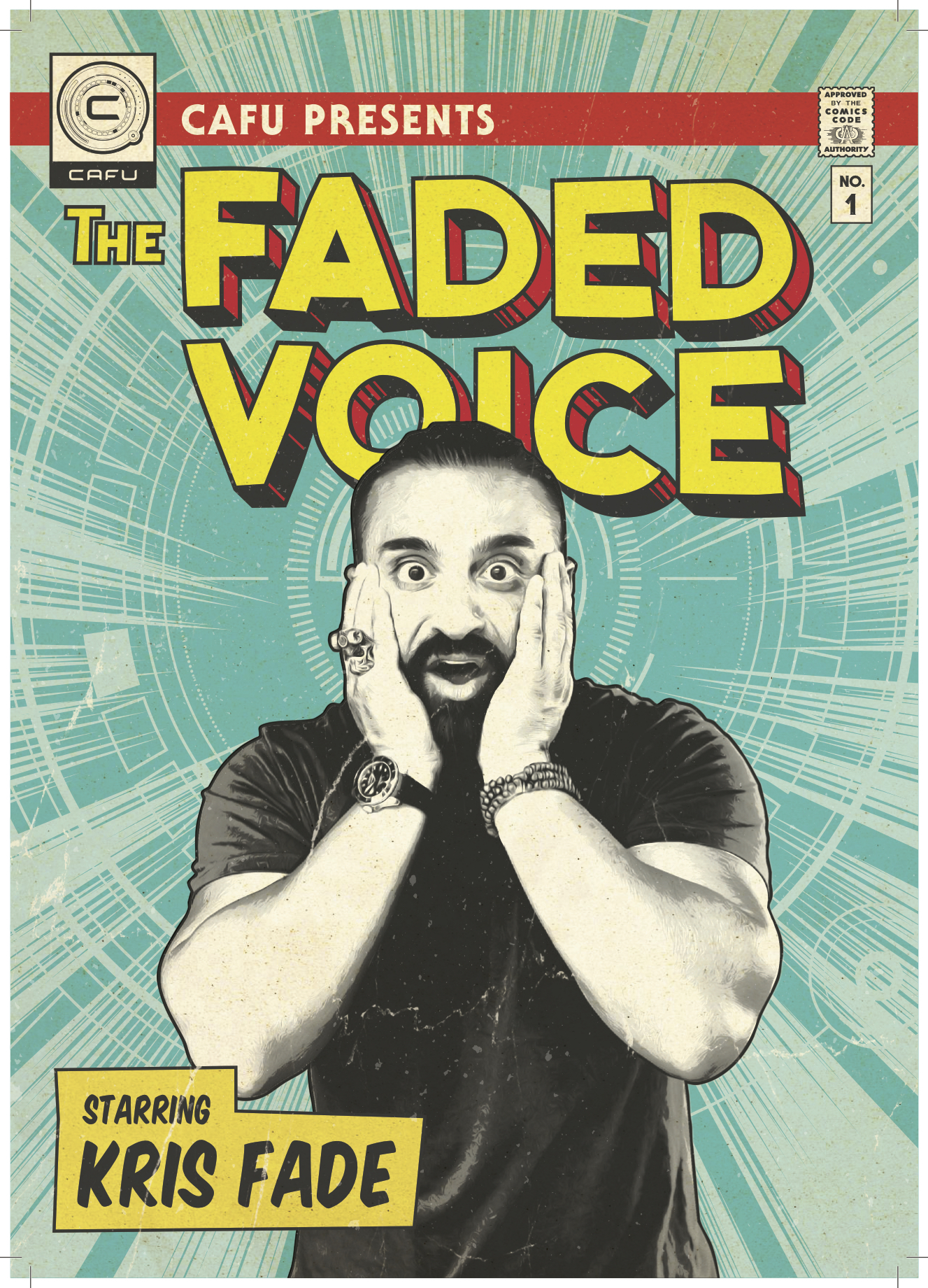 CAFU has recently launched a film, shot and produced by themselves, titled “Faded Voice.” The film is an initiative to reward its fan base by crowdsourcing the plot from the customers in a creative manner. The campaign included a series of multiple films that were shot locally in Dubai, catching more than 327K views across social media platforms, according to a press statement. All the videos have garnered over 2.1 million views across Facebook, YouTube and Instagram.

The “Faded Voice” is part of a campaign including multiple videos, featuring celebrity radio presenter Kris Fade, who loses his voice and needs the help of his ‘friends’ to regain it. The plan was divided in three videos featuring his friends’ help. At the end of each video, fans were asked to comment on what would happen next and the most creative ideas would be featured in the  next produced video. The winners were awarded a staycation at popular resorts across the UAE.

Danesh Kashyap, Brand Manager, CAFU, said in a press statement, “Our campaign stays true to our brand essence, providing content that is original, enjoyable and interactive. We had great fun shooting the film with a talented bunch of actors including Kris Fade who was in a lead role. Needless to say, with growing views and engagement to the videos, this project has been a great success for us.”

CAFU is the region’s first on-demand fuel delivery service application, allowing users to have access to fuel at their doorstep without the hassle of driving to a petrol pump. The company describes themselves as “a home-grown solution for motorists in the UAE.” CAFU was introduced in the UAE last year in 2018 and since then has garnered a large audience, however, yet to tackle a majority market in the UAE.

The company also recently announced the launch of its research and development centre in Sharjah Research Technology and Innovation Park (SRTI Park). This centre aims to innovate and introduce new products and services into the market by investing in local and global talent. They are keen on seeking progress in the discovery of newfound technologies for both their partners and their loyal customers.