Bentley Motors, the British luxury car manufacturer, has announced a special mentoring program designed to support women in the fields of technology, engineering, design, and business. 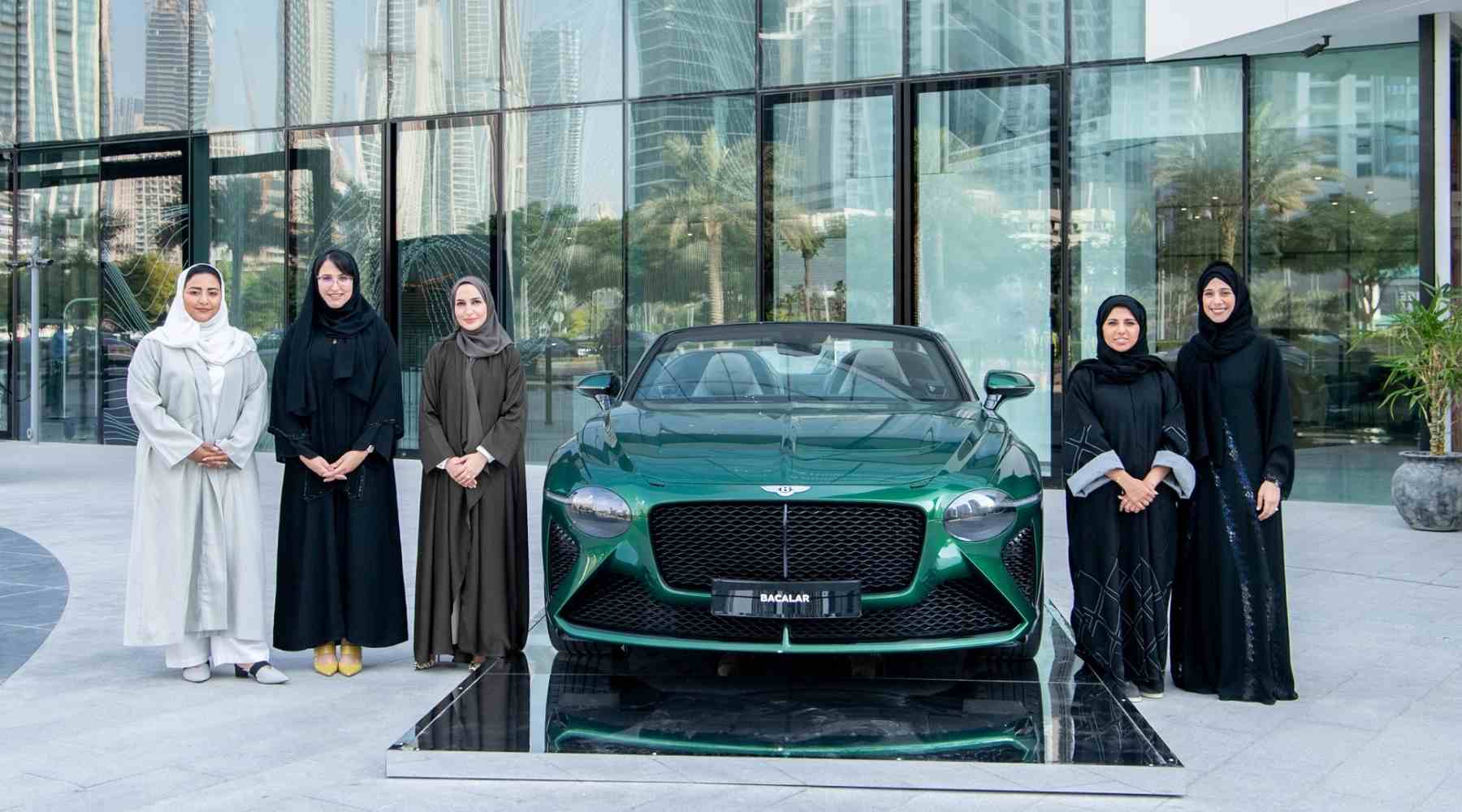 Kicking off in the United Arab Emirates, the initiative will comprise a series of bespoke Extraordinary Women mentorships that will be organized in various countries around the world, with the aim of increasing the number of women in leadership positions.

The official program launch event - ‘Forces of Inspiration’, brought together a group of high-achieving women from across the region at The Opus in Business Bay, Dubai, to meet and inspire young students. The event consisted of inspirational panel talks, a stimulating gallery exhibition, and the official launch of the exclusive mentoring program. This global initiative is part of Bentley’s Women In Automotive program, which aims to employ 30% diverse candidates in management by 2025.

The five founding pioneers of the campaign pledged their commitment to the Extraordinary Women initiative. 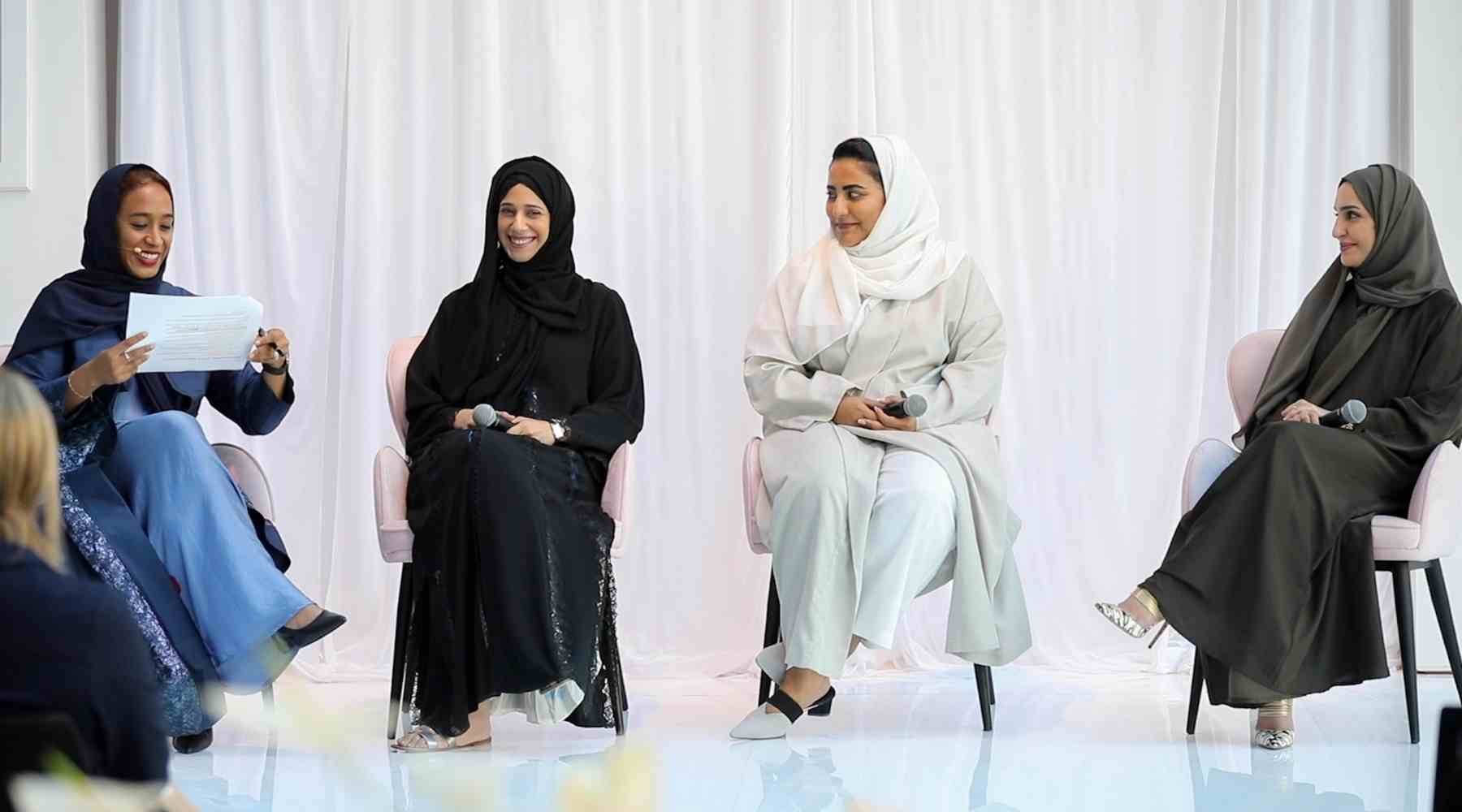 The pioneers were joined in the panel discussions by Hind Al Rabaeesi, the UAE’s first female sports photographer, and founder of HND Studio, and Dr. Vian Ahmed, Professor in Industrial Engineering at American University of Sharjah (AUS). Bentley is partnering with AUS, along with Heriot-Watt University, in this initiative. The panel was attended by a group of female students from the two universities, who were also able to question the speakers about their experiences in more detail. 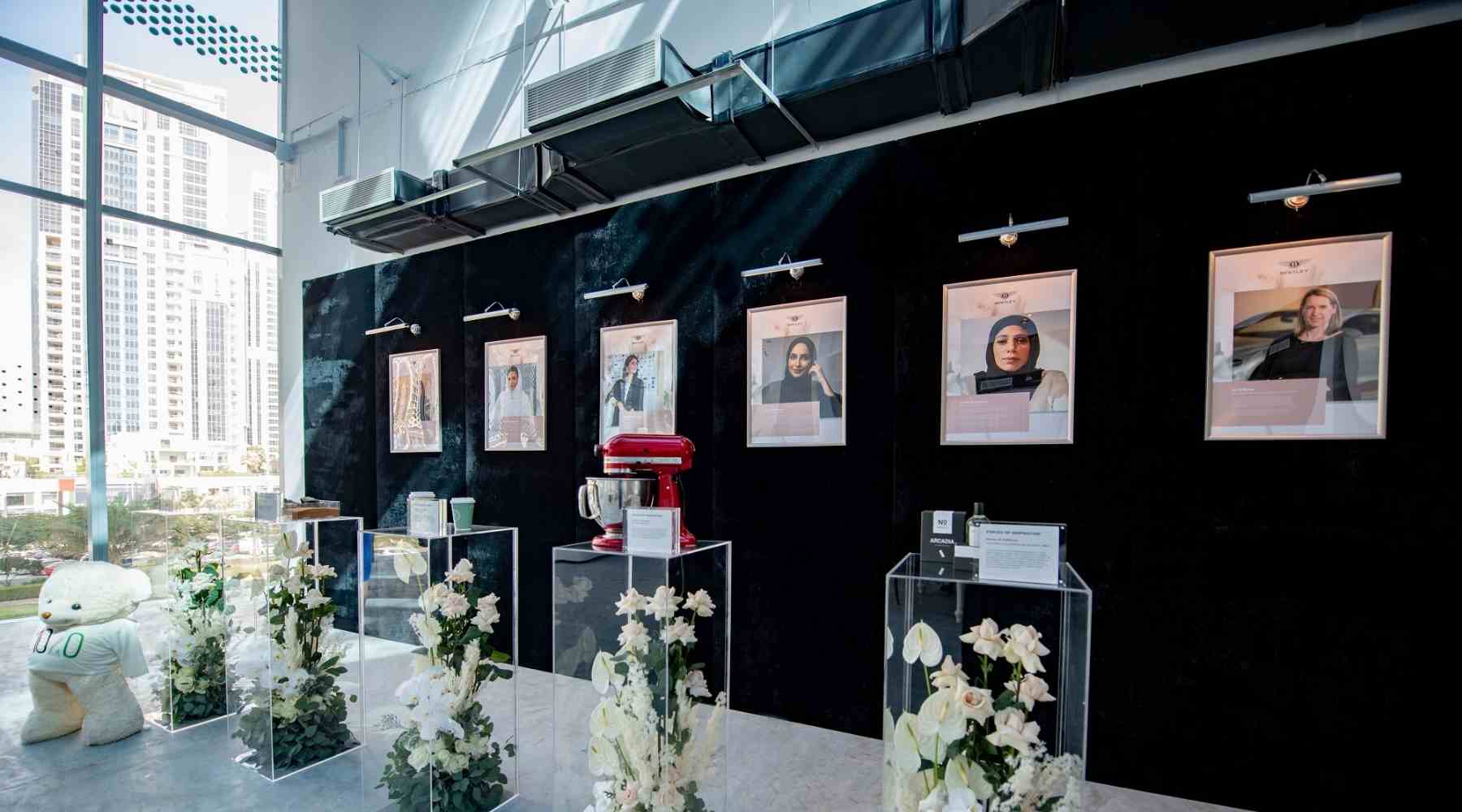 The students will now have the chance to apply to take part in an exclusive mentoring program, with the opportunity to connect with the pioneers, university faculties, and senior members of the Bentley leadership team. Four specially selected students will later travel to Bentley’s headquarters in the UK for a one-week visit where they will learn more about Bentley’s diversity and inclusion ambitions and gain valuable career advice while seeing how Bentley engages with its female talent in what is traditionally a male-focused business. This initiative will take an annual format, and the students will return to be involved in mentoring the next generation of students.

The initiative from Bentley champions female empowerment in the region – currently, Emirati women make up 70% of all UAE university graduates yet, according to data from the UAE’s gender balance council, while women constitute around two-thirds of public sector workers, only 30% are in leadership positions. The initiative brings together some of the UAE’s most ‘Extraordinary Women’ from across a range of disciplines to join forces and use their experience, learning, and passion to inspire the next generation of female professionals.

Bentley will work with the founding pioneers in the UAE, as well as the partnering universities; the American University of Sharjah and Heriot-Watt University, to provide inspiration and mentorship.

The mentorship program was officially launched by Jo O’Brien, Head of Sustainable Communications at Bentley Motors: “Today was an incredibly uplifting experience – listening to these women tell their stories were truly inspiring. The purpose of the event was to launch our mentoring program, which will provide a very valuable experience for the students that are chosen to take part. Today was incredibly important as we start to build a legacy to benefit the future female leaders of their fields.” 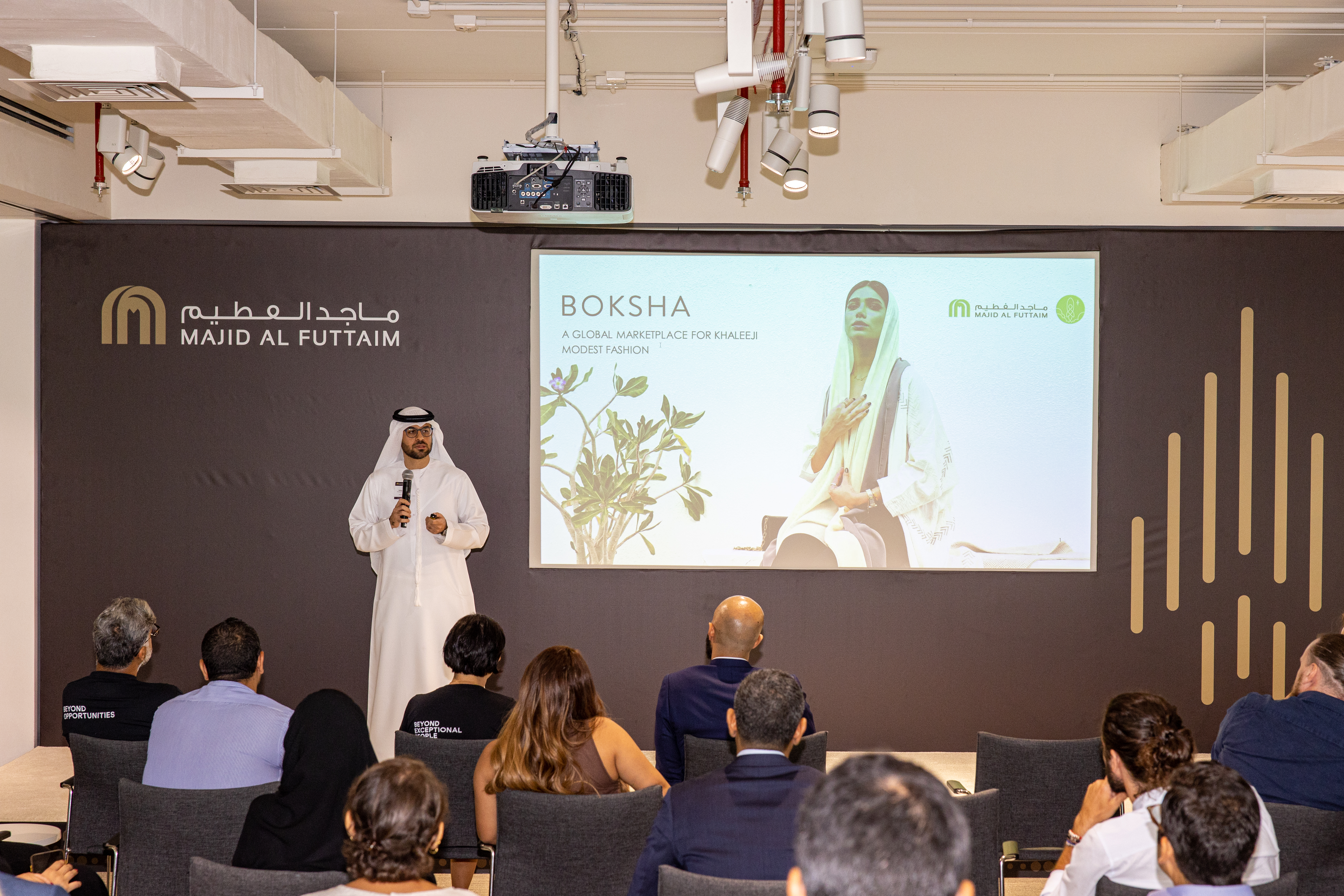