Back to the future
Insights People
Back

Back to the future

Sitting in his office full of Star Wars memorabilia made from recycled motorcycle parts and a life-sized frame of Han Solo stuck in carbonite, Samara has a quiet air of confidence and an edgy excitement about the new structure and future of OMD. 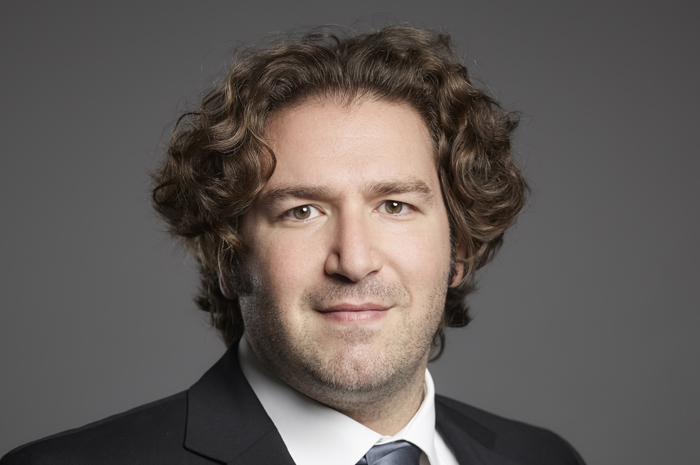 Sitting in his office full of Star Wars memorabilia made from recycled motorcycle parts and a life-sized frame of Han Solo stuck in carbonite, Samara has a quiet air of confidence and an edgy excitement about the new structure and future of OMD. We caught up with him to learn about the philosophy driving this change.

We’ve been in restructure mode for the past three to four years. We live in a dynamic industry and what used to be a stable region is now full of volatility and uncertainty. We were like a huge aircraft carrier and it was awesome, but we were very big and, sometimes, size doesn’t make sense, because you get to a point of

diminishing returns. We had the size and the scale, but not the agility. So, we decided to break up the aircraft carrier into six destroyers and each was quasi-independent. We now have hybrid structures and each destroyer – or unit, as we call them – is led by a business unit developer (BUD), a position we created as a precedent to management. All BUDs have their own PNLs, so it’s very transparent.

Due to several reasons – mainly efficiencies – media and creative agencies bifurcated in the 1990s and there was a divergence, but we’re now back in the convergence phase. Today, most media investments can’t act without the right creative. It’s not just about a master visual, but about the right content, the right format and so on.

We recognized that creative and media should get back together in late 2012. The leadership at the time – including myself – came from a numbers background and I wanted OMD to be the financial arm of the industry and the bank, because clients care about the bank. However, since we were so alien to the creative world, we realized early on that we must have creative capabilities.

Our ambition is to cater to what our consumers need and what our clients’ brands and businesses need. The purpose in 2012 was to own and manage [digital] media correctly. It was – and is – about our bread and butter. If we don’t use creative correctly, we cannot unlock media. This intimacy of technology, media procurement and consumer knowledge allows us to own the medium correctly.

You may not see us doing a beautiful 60-second ad, but, today, our focus is on unlocking more media and getting more mileage. We like work that works. For that to happen, you have to have the insights, control and agility. For instance, when the sandstorm happened in Dubai, we had three brands on air within two hours. This is the immediacy we need.

In 2009, we folded OMD digital into OMD; in 2012, we folded in social media; and, in 2013, we eliminated the title of ‘digital strategist’ and made everyone hybrid. As of late 2015, I’m not spending one dirham on digital training – even though 4.2 percent of our cost is on training – because, if you need digital training today, you deserve to be fired.

Performance is work that works – digital or traditional. For instance, our VR campaign for Wild Wadi was digital-driven, but what worked wasn’t VR on its own, but its amplification at malls, which was offline.

We’re dubbing the MPC approach ‘Own The Future’ (OTF). It is about folding in all of the different pieces: content and experiences, activation and investment, and measurement and analytics.

When you mush these three buckets together, it moves you from an MBU to an MPC position. Clients today are reluctant to be comfortable with a media agency if they don’t see accountability towards their own brands, a high quality of product and a dedication to service.

So, to implement OTF, we’ve taken a senior digital executive who was instrumental in the digital transformation of Pepsi and tasked him with being the head of integrated solutions. The success of this role basically depends on eliminating it by the end of the year, because we should not enter 2017 with disparate entities trying to talk to each other.