Saudi youth are more likely to say the US is an ally now than at any point in the last five years. Two-thirds (63%) of the Saudi youth say their country’s relations with the US will improve under President Biden; the rest believe it will remain the same. 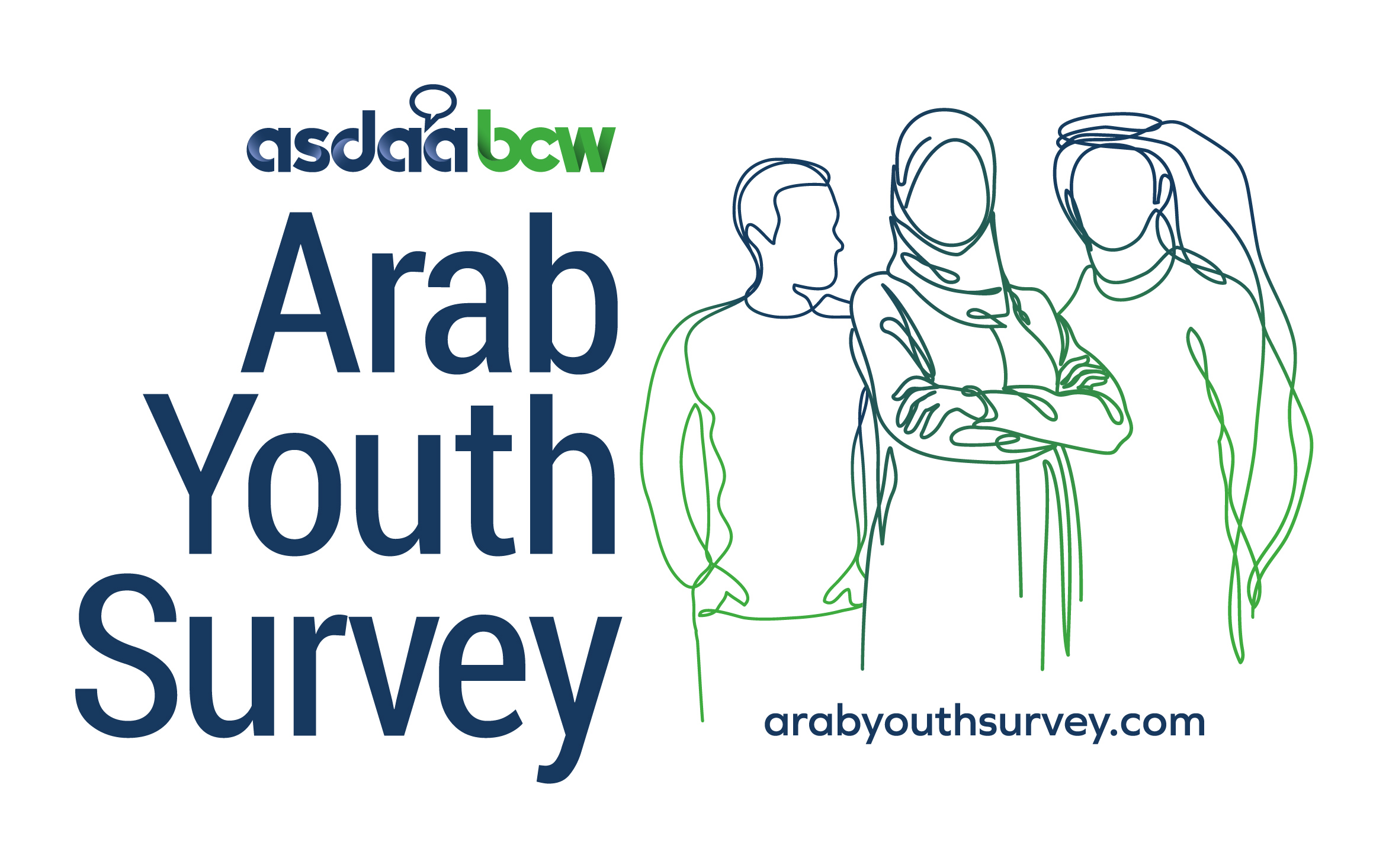 An overwhelming majority (92%) of young Saudis, who form about two-thirds of Saudi Arabia’s population, see the United States as an ally of their nation, with 59 percent stating the US is a ‘strong ally’ and 33 percent citing it as ‘somewhat of an ally.’

This finding from the 13th edition of the annual ASDA’A BCW Arab Youth Survey was announced today ahead of the historic visit of US President Joe Biden to the Kingdom on July 15 and 16, 2022. President Biden’s visit, upon the invitation of the Custodian of the Two Holy Mosques King Salman bin Abdulaziz Al Saud, is expected to enhance the historic and strategic partnership between the two nations.

As President Biden observed in an opinion piece in the Washington Post, “Today, Saudi Arabia has helped to restore unity among the six countries of Gulf Cooperation Council, has fully supported the truce in Yemen, and is now working with my experts to help stabilize oil markets with other OPEC producers.”

The symbolism of Biden’s arrival in the Kingdom, following his first official visit to Israel, will not be lost on young Saudis, three-quarters (75%) of whom believe addressing the ‘Palestinian-Israeli conflict’ should be a top priority for the Arab world.

Despite the broadly positive perception of President Biden, young Saudi men and women believe he has work to do on the Palestine-Israel question, with 93 percent insisting his administration “should have a played a more active and unbiased role in resolving the conflict.” A majority of young Saudis (73%) are confident that the conflict is ‘very likely to ‘somewhat likely’ to be resolved in the next five years.

Sunil John, President, MENA, BCW, and Founder of ASDA’A BCW, said, “The findings from our survey reflect the optimism surrounding Biden’s first visit to the Kingdom as the US president. The generally warm feelings young people have towards the US, and their eagerness for peace across the region, especially in resolving the Palestinian conflict, show the value to be had from a reset of US-Saudi relations to achieve a more stable and stronger Middle East geopolitical order.”

Over two-thirds of young Saudis (63%) are also confident that their country’s relations with the US will improve under President Biden, while the rest (37%) believe relations between the two countries will remain the same.

Almost all young Saudis (97%) are confident that their country is going in the right direction; 82 percent agreed with the statement that ‘our best days are ahead of us.’

For the largest-of-its-kind survey of the Arab world’s largest demographic, which was unveiled in October last year, PSB Insights, the global strategic research, and analytics specialist conducted 3,400 face-to-face interviews with Arab youth aged between 18 and 24 in 50 cities and territories in 17 states in the Middle East and North Africa (MENA) region from June 6-30, 2021.