#ArabLuxuryWorld19: Blockchains are the future?
Insights Industry
Back

#ArabLuxuryWorld19: Blockchains are the future? 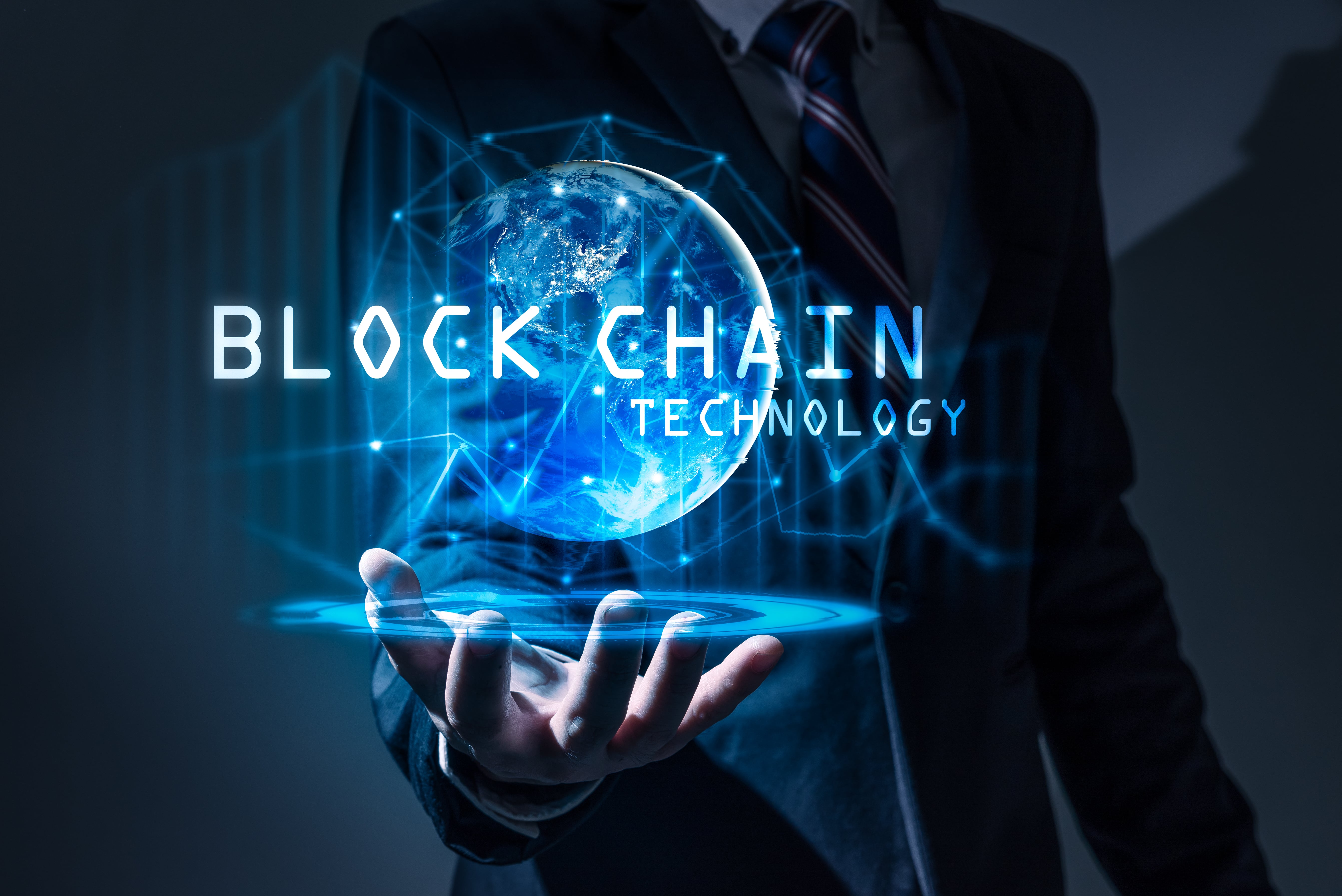 The topic of blockchain is being increasingly discussed in the region as brands realize the potential behind the concept. Coinciding with the current market trends, the sixth edition of the Arab Luxury World 2019 dedicated a panel discussion among the industry experts titled, ‘Blockchain: is it the next luxury revolution?’

“Who here thinks that blockchain will enable or will revolutionize the luxury sector?” asked Dr Peter Stojanov, Managing Partner of EBTIKAAR. Stojanov started the session by addressing the same question around the room, and the general consensus agreed that upon the statement.

Stojanov simplified the concept of blockchain into a distributed and immutable record of transactions. “The fact that it’s distributed means that it is on multiple computers and that means multiple versions of the same information are being held in different places. So blockchain is decentralized,” he added. It is allowing the platform to be transparent. Thus, by enabling digital trust, it can affect the value chain.

Anglada explained that there are many areas that need trust:sourcing to the design to the final purchase. Blockchain can keep a record of every bit of the process and ensure accountability.

Citing the example of AURA, a blockchain platform created by ConsenSys, LVMH and Microsoft for the luxury industry, Anupam Gupta, Director at ConsenSys MENA, noted the importance of sustainability of the positive luxury market through tracking the ethical practices at every step in the value chain and the trust that could be built upon such platform.

Jorge Sebastiao, CTO EcoSysytem at Huawei, believes that blockchain is a technology of utility and transparency. Rather than alienating one another, multiple technologies must be combined together for better value. “It’s all about trust. And that’s why people invest in luxury. So if you trust something, and you become part of it, it increases in value,” he added.

Stojanov further noted that in Dubai, there are around AED 100 million  ( $27 million) transactions that happen every year. He argued that with the introduction of the blockchain platform in the luxury industry, $1.2 trillion problems of the counterfeiting trade in the industry could be stopped. Stojanov said, “The general trend seems to be that people are not buying items to keep them, instead, utilizing the assets of others. It enables a number of very interesting and exciting new business models.”

While blockchain technology is still questioned by curious and cautious people of industries worldwide, the luxury industry seems to have tapped into the world of blockchain with an aim to keep exploring and expanding. This comes at a time as brands come to agree that if done right, blockchain could become a pillar of trust between the companies and consumers.

Massimo Buonomo, Global Expert at the United Nations, called upon the social responsibility of brands by stating that consumers are the key. “Millennials and generation Z are our consumers who care about sustainability and social causes,” he pointed out. In such a marketplace, companies that can provide their customer with luxury products while at the same time looking after the environment have a better future, he explained further.

Blockchain is said to be one one of such  technologies that only let brands to exercise ethical behaviors; nonetheless its decentralized distribution system, all the while customers can track such practices and affiliated certificates through its transparency.