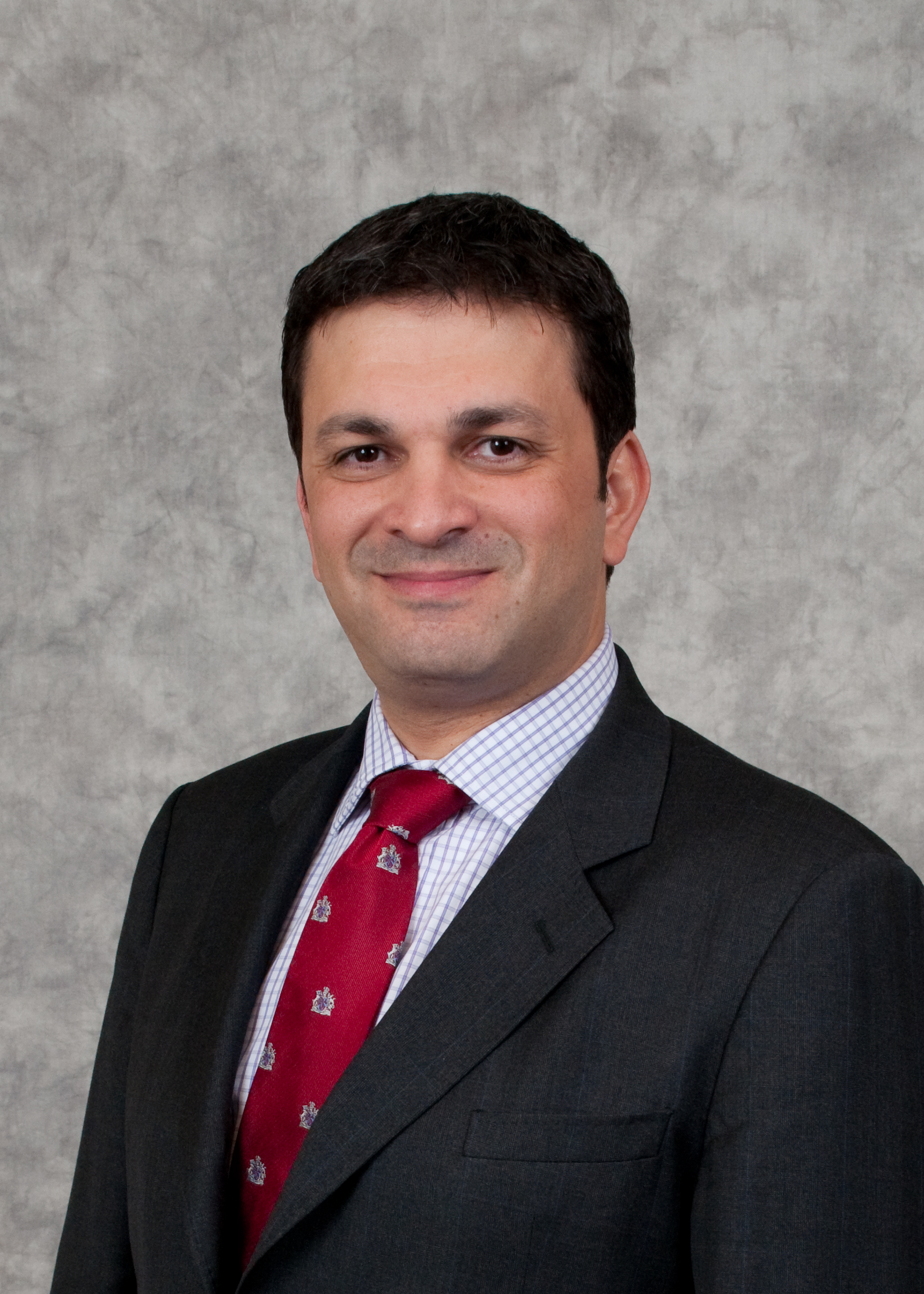 APCO Worldwide, the global communication, stakeholder engagement and business strategy firm, was named Middle East Consultancy of the Year 2014 by The Holmes Report, one of the PR industry’s leading global publications, in recognition of its work for a wide range of government and private sector clients in the region.

The award is given to agencies who demonstrate the highest levels of creativity, integrity and effectiveness, as well as business culture, professional training and growth. Considered one of the world’s biggest awards competitions for the public relations industry, the event attracted more than 2,000 entries from across Europe, Middle East and Africa (EMEA) in 2014.

Paul Holmes, publisher and chief executive officer at The Holmes Group said in a statement: “In the last few years, APCO in the UAE has tripled in size, building a network of over 90 people in owned offices in Dubai, Abu Dhabi and Doha. Growth last year was an impressive 48 percent. APCO is distinguished in the Middle East by its leadership and its leading public affairs and market entry capabilities.”

APCO Worldwide’s managing director for the Arab Region, Mamoon Sbeih, said in a statement: “This award demonstrates that we have delivered for our clients at the highest levels and that we help define best practice in the region. It is one of the most significant accolades in our industry and is a testament to the excellence of the work our people deliver consistently across the region.”

The 2014 awards ceremony will take place at a gala dinner to be held at London’s celebrated Roundhouse on May 20.