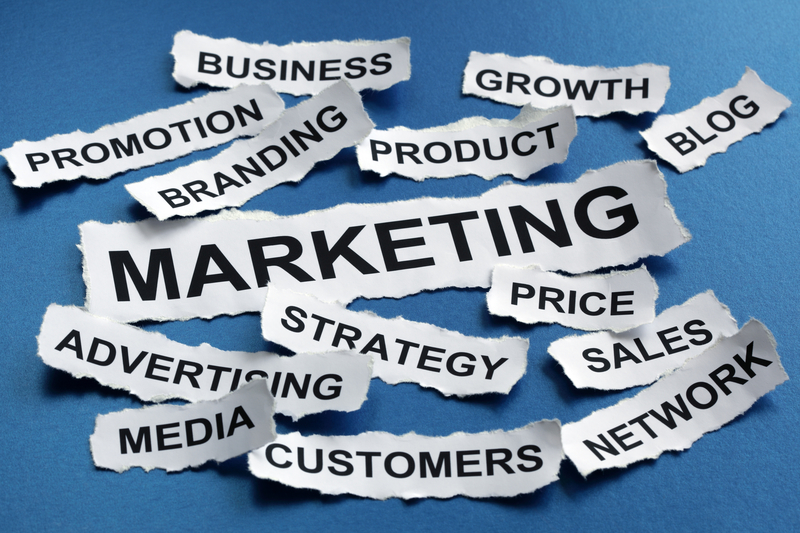 The AME Awards®  for the World’s Best Advertising & Marketing Effectiveness™ has announced its shortlist for the 2014 competition. The GrandJury® members, comprised of interactive and multidisciplinary marketers, planners, and creatives from all over the world, selected the Shortlist from entries submitted from 22 countries worldwide. Worldwide since 1994, the AME Awards honors campaigns that successfully demonstrate solutions to marketing problems.

Germany took the lead this year with 33 entries, and Heimat Berlin saw 10 of their entries moving on to the medal round. The United States were honored with 19 shortlisted entries; China with 11; and France with 10, with FRED & FARID PARIS with 8 entries advancing. In addition, Australia moved ahead with 6; Philippines with 5; Japan 3; Brazil, Canada, Malaysia, and Sweden each saw 2 entries move forward; and Hong Kong, New Zealand, and United Arab Emirates were each honored with one.

On the regional front, Serviceplan Middle East’s entry in the sports and leisure category ,“Lufthansa Ramadan Rewards” has moved onto the medal round.