Advertising on Facebook in Ramadan? Learn from these 3 case studies
Insights Industry
Back

Advertising on Facebook in Ramadan? Learn from these 3 case studies 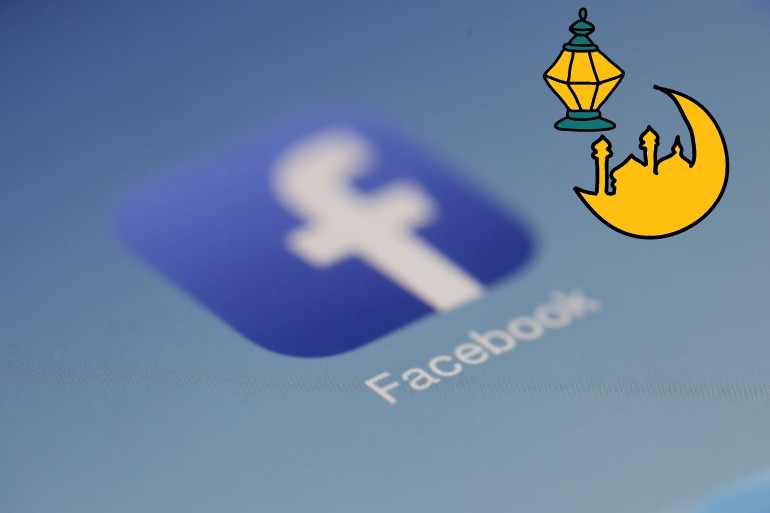 Ramadan is the Super Bowl of the Middle East with advertisers spending a majority of their budgets during the Holy Month.

Time spent on online platforms peaks during the month, which is a goldmine for marketers in a region where smartphone and Internet penetrations are already among the highest in the world.

On Facebook for instance, overall usage increases by almost 15% across the MENA region. Much of this usage occurs at night – presumably after iftar and the night prayers – jumping to 36.9% increase at night, which peaks around suhoor at 3am.

READ MORE: How are Facebook users spending their time in Ramadan?

With users in MENA spending an extra 57.6 million hours on Facebook throughout Ramadan, the opportunity for brands is huge.

Below are a few case studies to learn from:

Another example is that of L’Oreal, which used custom-made creatives to promote its Ultra Doux haircare range. The brand chose vertical videos – a first for L’Oréal in the Middle East. It reworked existing creative into 18 unique videos and GIFs, arranged in a 9×16 frame to fill the mobile screen. The brand also worked carefully on campaign targeting and sequencing – dividing its female audience into three groups of consumers: Health & Nature Lovers, Family Carers & Beauty Adepts.

MUST READ: The 3 phases of Ramadan advertising

Each target group was served slightly different ad creative aligned with their interests. This resulted in the first brand lift L’Oréal has ever achieved on Facebook in Saudi Arabia, with 6.8% lift in brand awareness and 14.3% lift in ad recall. Additionally, the campaign drove a 6.7% lift in ad recall, a 9.3% lift in brand awareness in the UAE, leading to a 4.95% increase in sales of Ultra Doux in Carrefour Supermarkets.

READ: As a marketer, you should be capitalizing on these 3 activities

Woojooh used short form video storytelling to position itself as the ultimate gifting destination during Ramadan. As part of its Ramadan campaign, for every purchase on selected fragrances, Wojooh donated a portion of the sales to local charities around the Middle East. The campaign began with a short film featuring some of the region’s most influential beauty bloggers, which was then edited and optimized for Facebook News Feed, featuring clear branding and concise messaging. This was amplified with Facebook’s reach and frequency buying tool and core targeting to reach women in Saudi Arabia and the United Arab Emirates aged 25–34, leading to a 6-point lift in brand awareness, 5X increase in share of voice and 3-point lift in ad recall.

Listerine used Facebook video ads to drive education and awareness about its new miswak formula during the Ramadan period. The brand created a series of short video ads featuring the benefits of mouthwash, which worked both with and without sound. Ad delivery was timed to moments when the brand knew its audience would be awake, such as at suhoor. Johnson & Johnson’s mobile-first approach, combined with a locally relevant campaign idea and core demographic targeting, achieved a 3% lift in ad recall, 5% lift in awareness and a 1% lift in favorability in Saudi Arabia.

Shant Oknayan, regional business lead for Retail, Telecom, Technology, Services and Entertainment across Facebook, Instagram and the family of apps says: “For a period as significant as Ramadan, which sees tremendous traffic on the platform, marketers in the region have the opportunity to leverage Facebook’s family of apps and services to personalize content at scale, and thereby influence people at the point of inspiration, consideration and conversion.”