5 ways TV advertising is getting a new life thanks to AT&#038;T and Time Warner
Insights Industry
Back 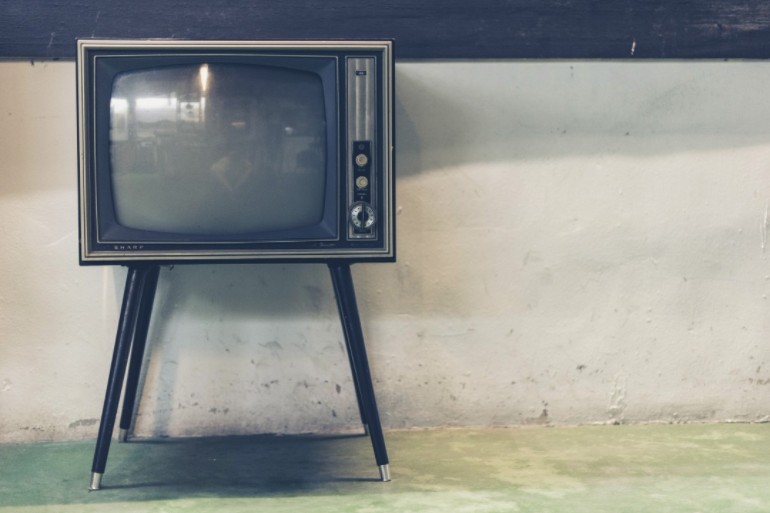 TV is getting a new season thanks to AT&T’s deal with Time Warner.

AT&T is a sleeping giant in the ad world. Now, with the US Department of Justice approving its $85 billion bid to acquire Time Warner, it’s about to wake up.

What does it all mean for the advertising industry?

That’s an oversimplification though, so here’s an elaboration.

The battle between TV and digital is ongoing with multiple analysts expecting ad spend on digital to be at par with TV by as early as next year. Even Snapchat – mobile-only app – advertised on TV.

When it comes to big advertisers, many of them are still spending on TV with a Publicis Media spokesperson recently telling Communicate “TV remains to be the largest percentage of actual spend,” for Ramadan advertising.

[Tweet “Cross-device, addressable TV & 3 other factors are changing TV advertising thanks to…”]

But there are other brands like Centrepoint that are shifting 100% of their budgets to digital – at least, during Ramadan, which is a peak advertising period – “due to superior targeting, two-way conversation opportunity and measurable response,” says Shyam Sunder, senior head of marketing at Centrepoint.

Targeting and measurement: two reasons that even today continue to challenge TV and favor TV.

But that’s about to change and here are 5 ways how:

MUST READ: EVERYTHING you need to know about the AT&T-Time Warner deal

1. Doing for TV what search and social did for digital

For the last year, AT&T has been building a still-unnamed advertising and analytics unit with the intention of creating an “automated advertising platform that can do for premium video and TV advertising what search and social media companies have done for digital advertising,” AT&T said in a statement last August.

AT&T CEO Randall Stephenson has been vocal about the company’s goal: to make TV advertising more precise and more efficiently target specific consumers in an effort to compete against digital ad giants like Facebook and Google.

AT&T already owns the pipes to distribute content and a boatload of data from its 159 million wireless and 40 million pay-TV subscribers. Once the deal closes, it will now own content from networks like TNT, TBS, CNN and HBO, among others.

AT&T will be one of the few companies that can follow consumers across TV screens, mobile phones and other digital devices.

In August, AT&T brought in Brian Lesser, who previously served as chief executive of the North American operations of WPP’s media buying agency GroupM, to serve as CEO of its advertising and analytics unit. A few months later, it tapped ad tech veteran Kirk McDonald as its chief marketing officer. The team has been staffing up and, during an investor conference in May, AT&T CEO Randall Stephenson, speaking about Lesser, said, “He’s sitting and idle and ready to go after we close the Time Warner transaction.”

READ: Did audiences ? or ? your Ramadan ad? Find out in our exclusive research report

Once unleashed, Bologna expects Lesser and his team will make an announcement in the next three to six months regarding partnerships and acquisitions of platforms that will enable it to advance its ad automation. Ultimately, it is expected AT&T will offer its programmatic platform for more than just its own media properties.

Another way AT&T can make traditional TV more closely emulate digital is through addressable advertising – the ability to serve ads to specific households. For instance, an automaker can identify a household with an income of over $100,000 dollars with a lease set to expire in six months, and only serve ads to that household. While one household might see a car ad, others could see one for laundry detergent at the same time.

“Our clients want the highest quality programming informed by the highest quality data with the least amount of waste,” GroupM CEO Kelly Clark said of the decision. “We welcome the announcement and hope it is a big step on the road to complete addressability in premium video content.”

READ: Go home with an Infiniti this World Cup if any match ends in this score

AT&T, since its acquisition of DirecTV in July 2015, boasts the largest share – 15 million – of addressable-enabled households. There are about 60 million addressable households across all pay-TV providers, Bologna estimates.

But addressable advertising has predominantly been confined to the two minutes of local ad time per hour pay-TV operators can sell to marketers. With the acquisition, AT&T can now light up national Time Warner inventory to be addressable-enabled.

Of course, AT&T would still need to negotiate carriage deals with other pay-TV operators to get addressable ads into every TNT or TBS household, say. But it can use its own content and pipes as proof for other networks and carriers, says Dave Morgan, founder and CEO of Simulmedia.

What gives AT&T-Time Warner the edge?

AT&T isn’t the only distributor that owns content. Comcast bought NBC Universal in 2009, and while NBCU has been at the forefront of using data to allow advertisers to better target audiences, it still has a way to go in utilizing Comcast’s data to advance its ad business.

A decade ago when Comcast’s marriage with NBCU was consummated, data wasn’t nearly as sophisticated as it is now and TV wasn’t experiencing the same threats from digital rivals.

“AT&T is perfectly positioned to bring a new flavor of advertising to the market when the industry is ready for it,” Bologna says.