It has now decided to consolidate its estimated $1.7 billion global media buying assignment with Publicis Media effective next year.

A bit of history

In 2010, GroupM’s MediaCom – the then incumbent in a number of top markets – lost business. The shop retained its $90 million UK media planning and buying account, but months later GSK moved its massive US business to Omnicom’s PHD. And after a separate review in Europe, the company moved business in a handful of European markets to Starcom MediaVest Group.

In 2013, it had consolidated the bulk of its global media buying and planning account with WPP’s GroupM, while keeping PHD as its lead media agency for the US.

Effie Exclusive: What is marketing effectiveness?

In 2015, GSK awarded its global media business to incumbents Omnicom’s PHD and WPP’s Mediacom. At the time, it cut out Publicis and Dentsu Aegis Network’s Carat, which worked in some global markets. However, it did retain Dentsu in Japan.

5 things to know about the decision

1. Publicis was NOT the low bidder

Although the review was portrayed as mainly a cost-cutting exercise in some media reports, Marc Speichert, global chief digital officer, GSK, says, that it was not the major driver – even though “cost was an element.”

“In fact, we had even one more aggressive offer on the pricing side and decided not to move forward with that agency, because we thought it was important to have all the things we were looking for,” he adds.

2. Data and analytics drove the process

“We are driven to become the best data-driven marketer in our industry,” Speichert says. “We’ve taken several steps to evolve internally, but we realize we can’t do that all ourselves.” He gives Publicis high marks for data and analytics capabilities.

3. It started as four pitches

The original idea wasn’t to consolidate with a single agency. GSK started about a year ago with an “agency of the future” project, which led to three regional media pitches – for the Americas; Europe Middle East and Africa; and Asia, plus a global digital media account.

“Lining up the benchmarks from my L’Oreal and Google days I know what great looks like, so I felt like we truly had a quality team across the areas,” says Speichert, formerly a global marketing executive with L’Oreal who later worked for Google with consumer-goods marketers. “We were impressed with Publicis across the four pitches, and ended up with one global solution,” he says.

READ: PHD has just lost a client to Carat

GSK also works with Publicis Groupe shops on creative, and the consolidated media assignment “does create some interesting possibilities for us to connect the dots,” he says. But, he adds: “We have no intent of consolidating everything under one holding company.”

Planning was part of the old media assignments from 2015, but now GSK is bringing that in-house. The marketer has also consolidated programmatic tech with Google, which should aid transparency.

Some media-agency consultants forecast a trend toward marketers separating planning and buying, or bringing planning in-house, to eliminate conflicts of interest. The separation ensures the same people aren’t deciding what types of media brands need and then buying it, which can steer dollars toward media that give agencies the best incentives.

READ: This proves podcasts are coming to the Middle East

GSK’s move to in-house planning is driven more by a desire to get more agile and technically adept, Speichert says, adding that it will still lean on Publicis Groupe for some advice.

Transparency concerns have played a more direct role in GSK’s programmatic trading technology, he says. GSK has replaced about a dozen demand-side platforms around the world with a single platform from Google’s Display and Video 360. Under the old regional hodgepodge, Speichert says, “The agencies were owning the deals with those DSPs, which created some friction points on transparency.”

Publicis Groupe’s artificial-intelligence system for matching people from its agencies with clients, which became famous when Chairman-CEO Arthur Sadoun pulled out of Cannes and other award shows last year to help pay for it – helped win the account. It built confidence the holding company can assemble from its “People Cloud” the talent GSK wants, Speichert says. 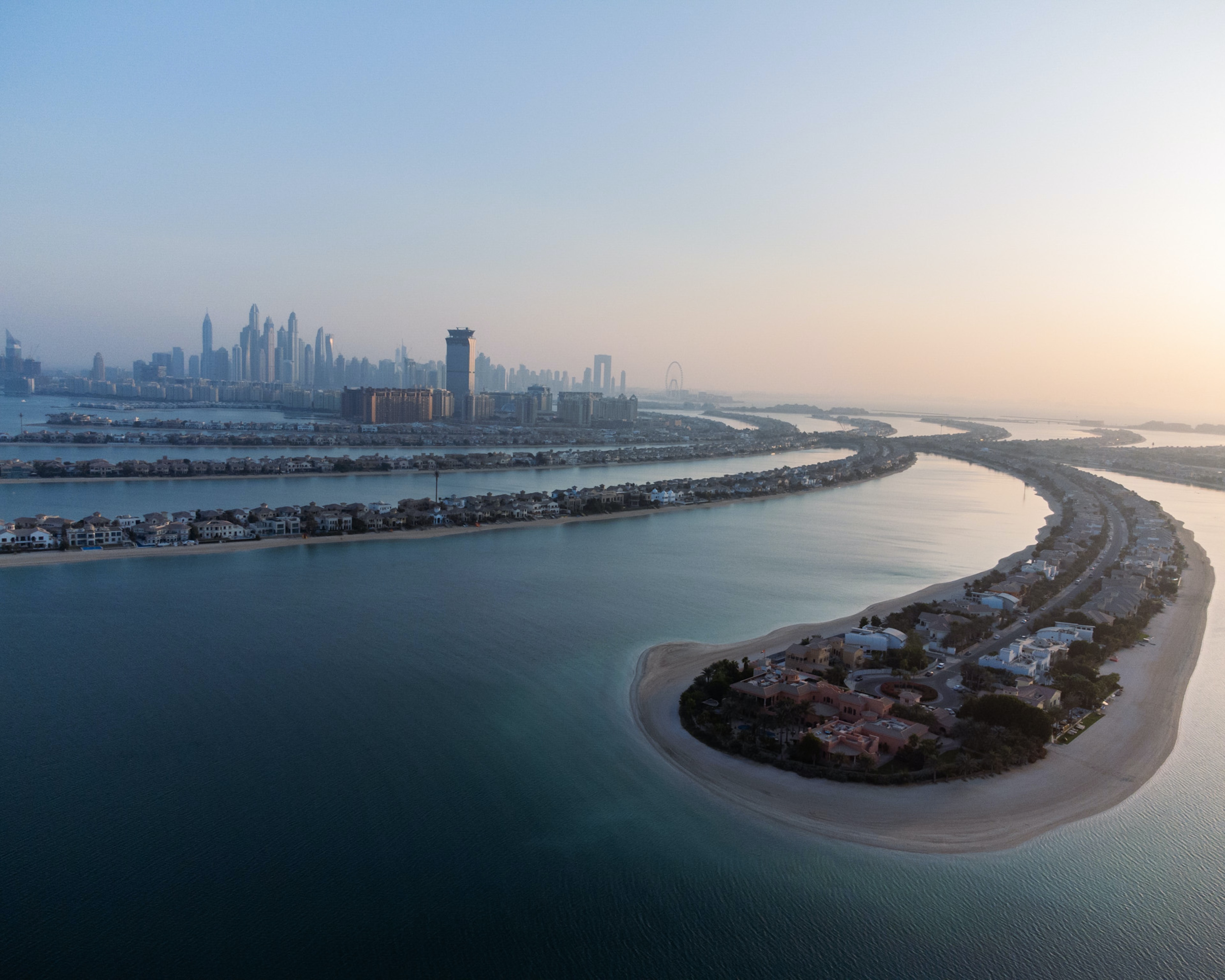